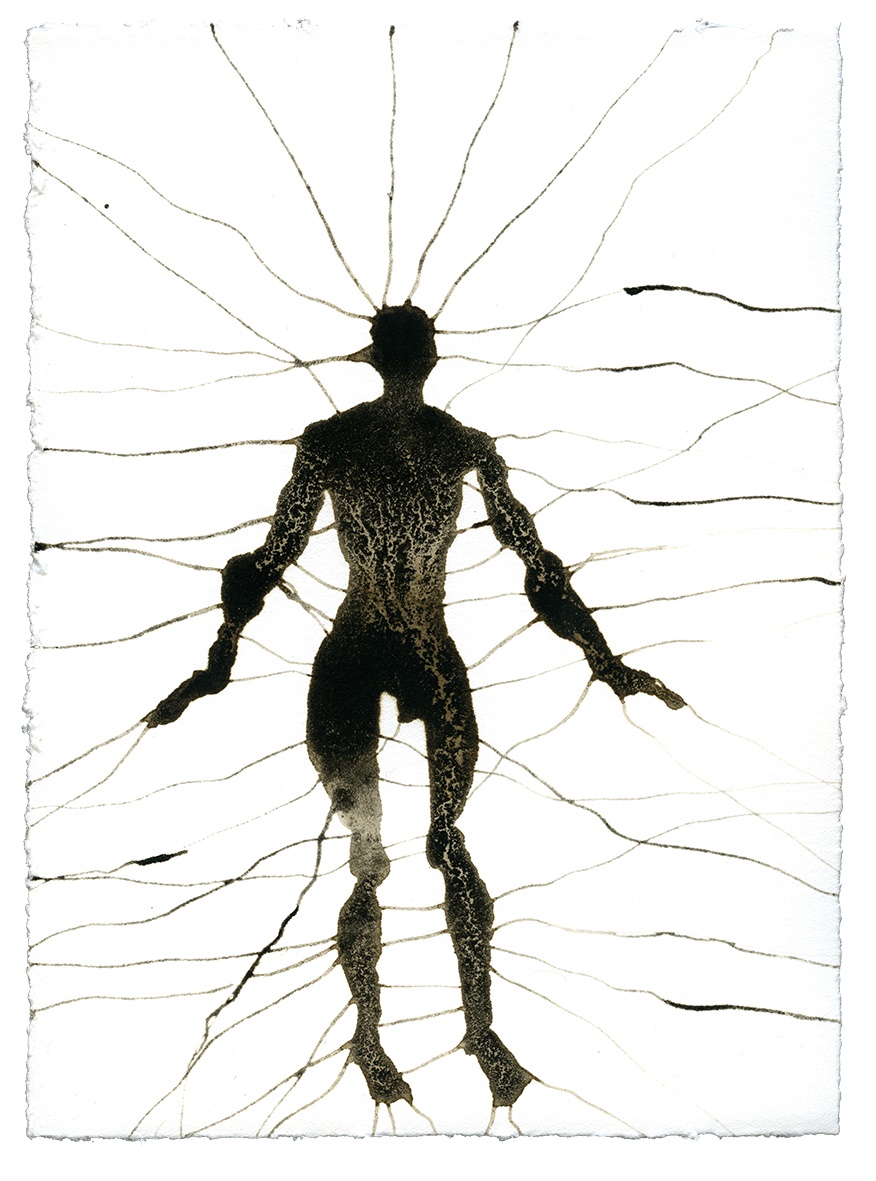 Antony Gormley is widely acclaimed for his sculptures, installations and public artworks that investigate the relationship of the human body to space. His work has developed the potential opened up by sculpture since the 1960s through a critical engagement with both his own body and those of others in a way that confronts fundamental questions of where human beings stand in relation to nature and the cosmos. Gormley continually tries to identify the space of art as a place of becoming in which new behaviours, thoughts and feelings can arise.

Gormley was awarded the Turner Prize in 1994, and received an OBE in 1997 with a knighthood following in 2014. Gormley has been a Royal Academician since 2003. Be A Pro In The Kitchen
Experience Estimate:£2,000 - 4,000
Be the first to hear about available artwork Sign up to the newsletter