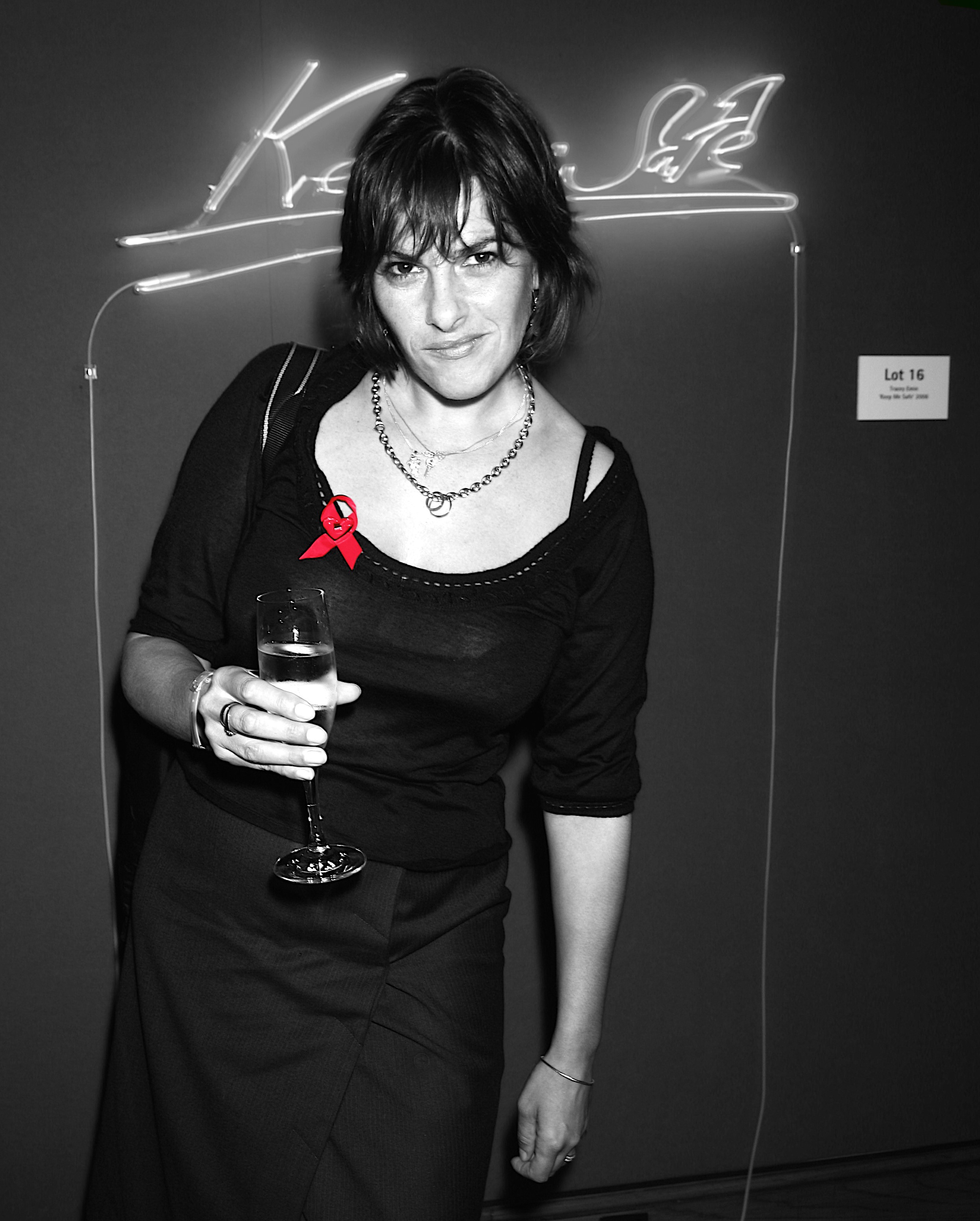 Piers says: “After 20 years of taking photographs for the Terence Higgins Trust, I’m used to fames faces coming and going. Tracey Emin on the other hand has been steadfast and loyal in her support of the charity. It would be inconceivable to have a gala auction at Christies without Tracey’s eccentricity and esprit de corp. The room positively fizzes with the expectation that Tracy will do something unexpected or anarchic.

“This photograph, which by coincidence, was taken on the evening of the THT Auction in 2006. This image of Emin shows her standing in front of one of her famous neon lights with the caption ‘Keep Me Safe’ which has raised considerable funds for THT. Long may Tracey Reign.” 28. VIP visit for two to the set of Portrait Artist of the Year

Behind the scenes at the show-stopping paint off
Experience