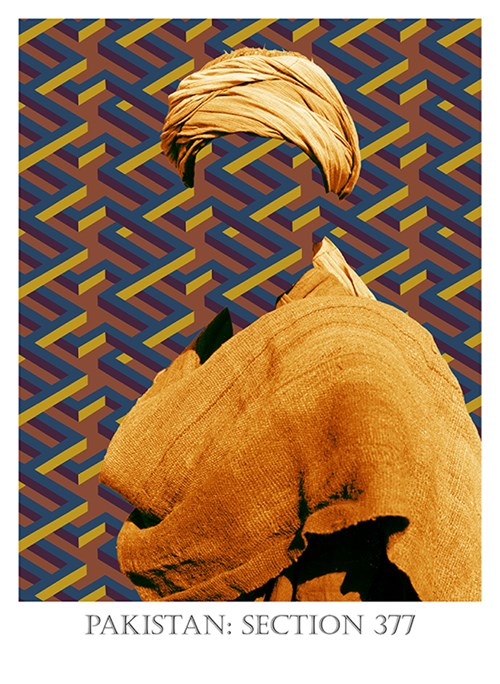 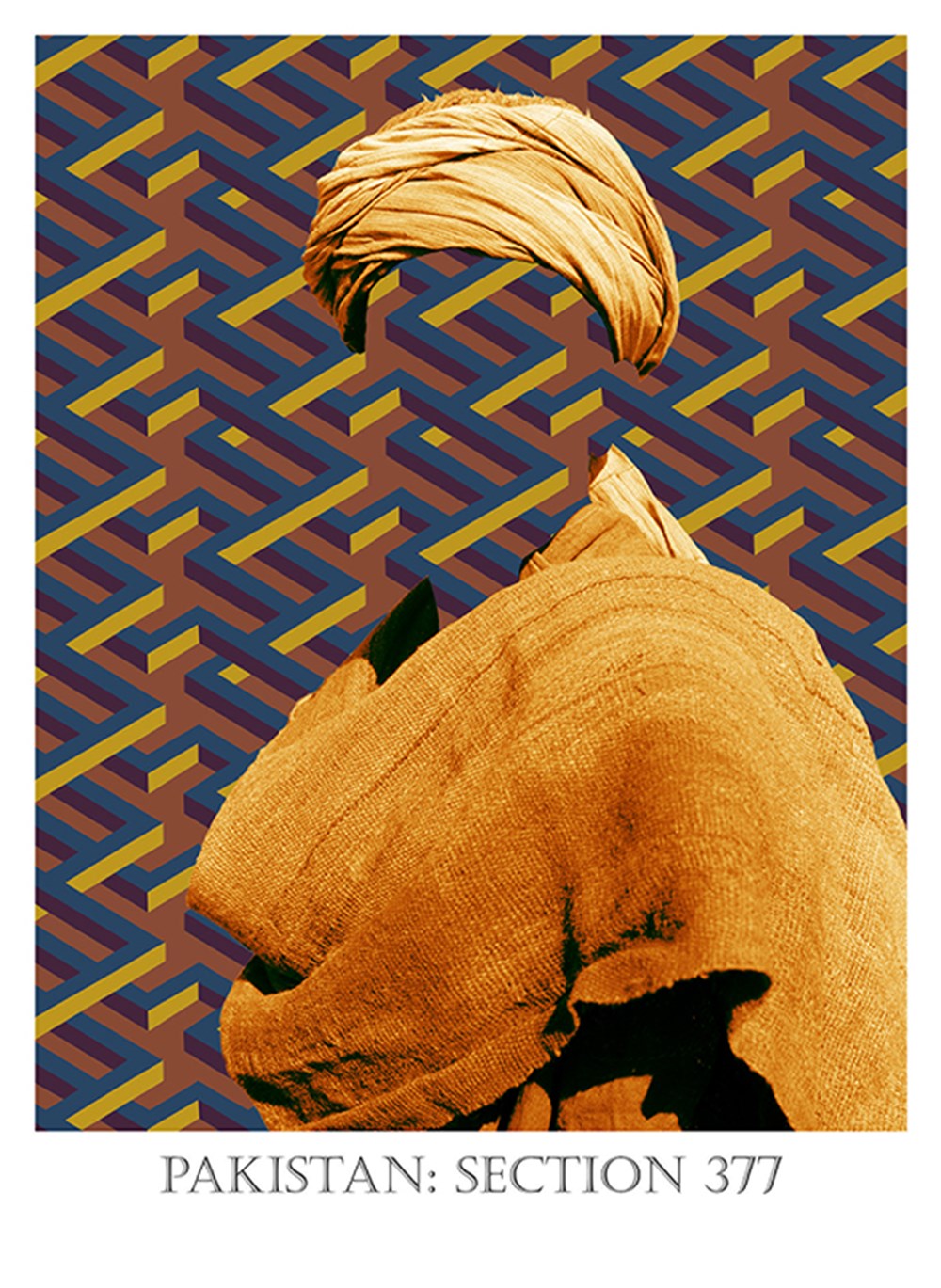 Matt Smith was born in 1971 in Cambridgeshire. His ground-breaking exhibitions in the past decade include Queering the Museum at Birmingham Museum, Flux: Parian Unpacked at the Fitzwilliam Museum and Spode: A 31 Note Lovesong at the V&A where he was Artist in Residence in 2016. His work is held in many national collections.

Pakistan: Section 377 was made for the 2020/2021 exhibition Losing Venus at the Pitt Rivers Museum in Oxford. It is based on a 1953 photograph in the Pitt Rivers’ collections - Portrait of a Young Man taken by Wilfred Thesiger. The exhibition explores the links between British colonial expansion and the implementation of British homophobic legislation in colonised countries. The title refers both to the origin of the sitter and the homophobic legislation implemented.

Losing Venus links Captain Cook’s voyage of discovery which set out to map the Transit of Venus in
Tahiti with the subsequent export of homophobia which still results in persecution today and hinders people in their pursuit of love. While the museum displays the clothes people wore and the objects they used, information about the people, and ways in which they loved, has been lost.

This lot is kindly donated by Matt Smith.
www.mattjsmith.com
@MattJSmithcom 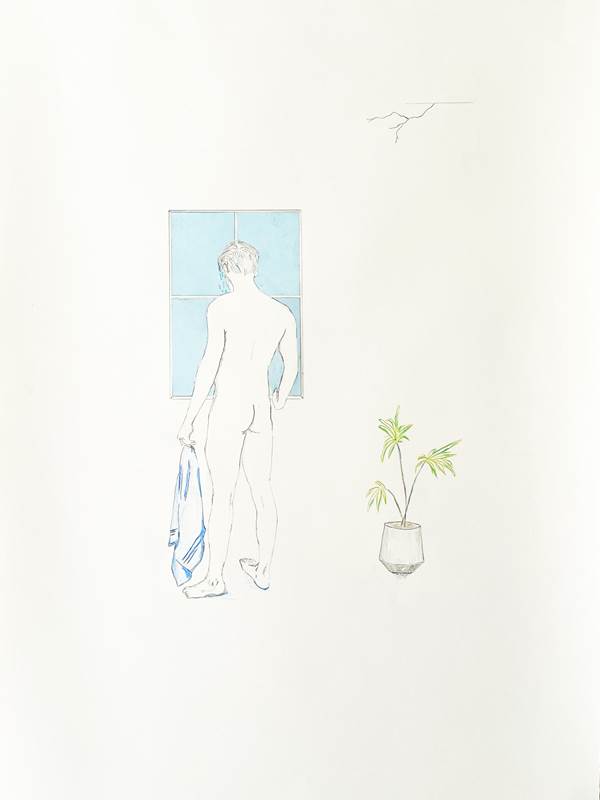 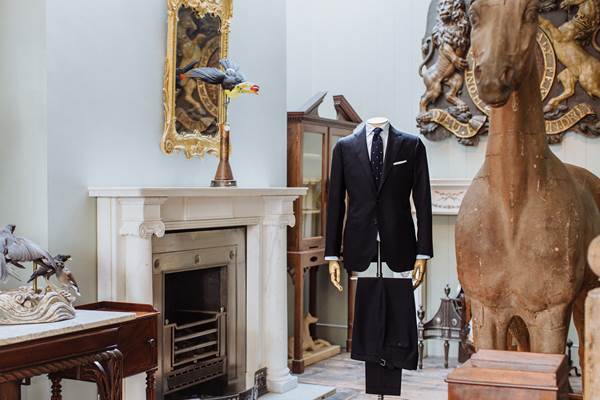 Made to measure suit 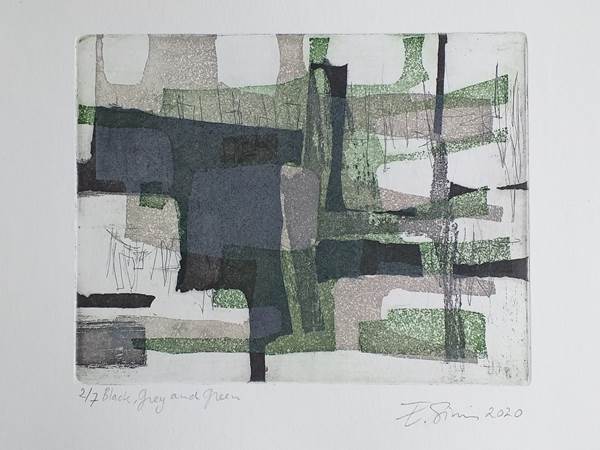 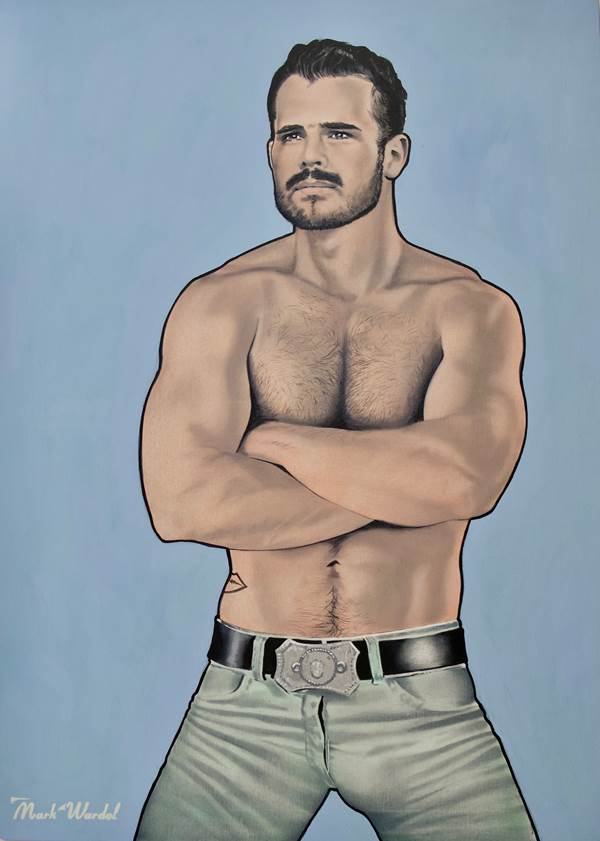 Portrait of Simon Dunn in a Tom Of Finland style