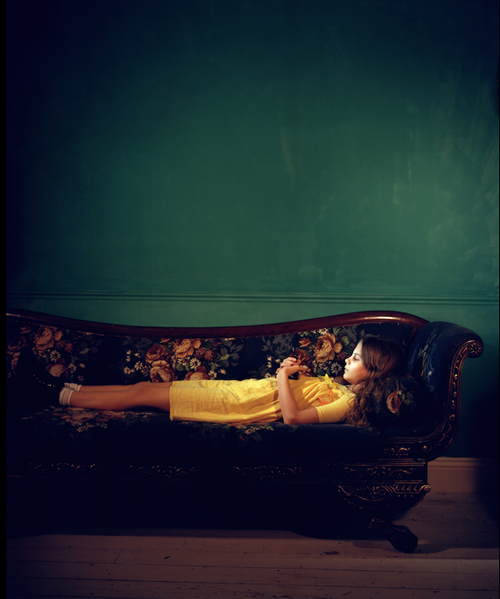 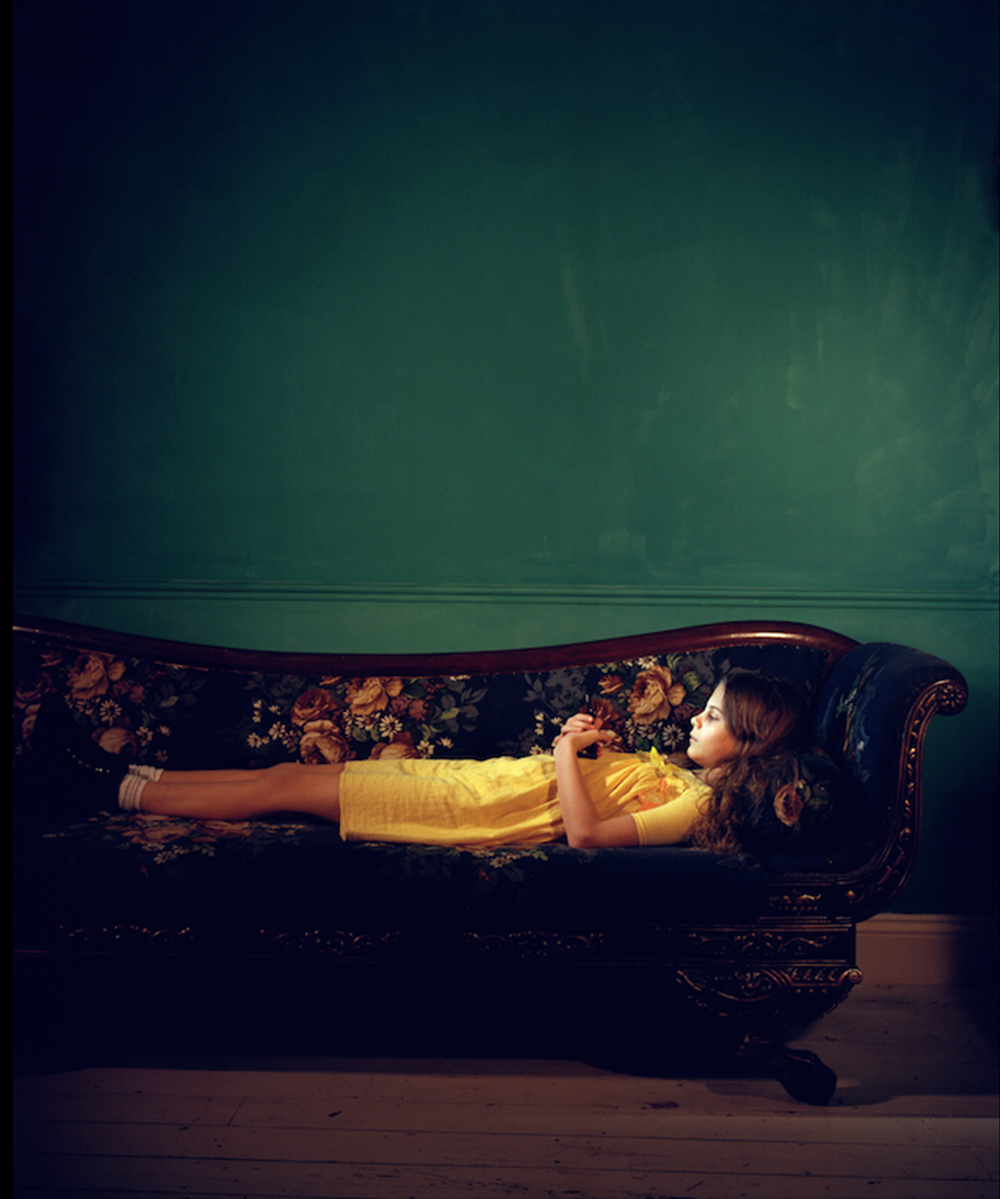 Divine Light explores the dominating force of technology in the modern era.

Named Divine Light and originally printed on to a lightbox, Ruby references the stained glass which which we associate with church and religion and comments on how the subject of the act of devotion has shifted.

"It compares the religious supremacy of the past with the authority now wielded by omniscient mobile technology".

In tone the photograph is other worldly. There is an ominous sense of the girl being taken in my the light of her phone whilst the rest of the world disappears into the shadows.

Ruby won the Michael Wilson Award for Photography and has been shortlisted for the British Photography Awards. Her work has been exhibited at 91 selects, Free Range Shows at the Truman Brewery, GX Gallery, Camberwell, London, Millepiani Space, Rome, Italy. Ruby has a upcoming exhibition at The Boathouse, Barking.

Ruby graduated has a degree in Photography at London College of Communication, University of the Arts London. 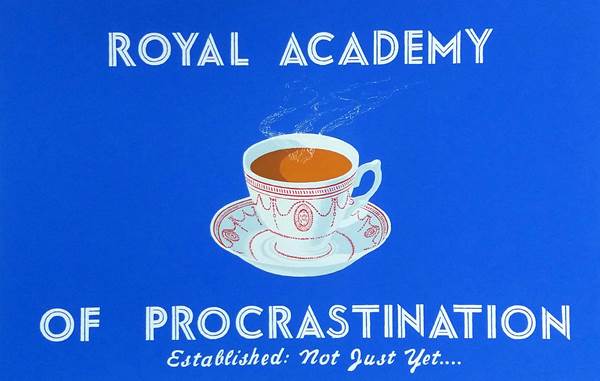 The Royal Academy of Procrastination 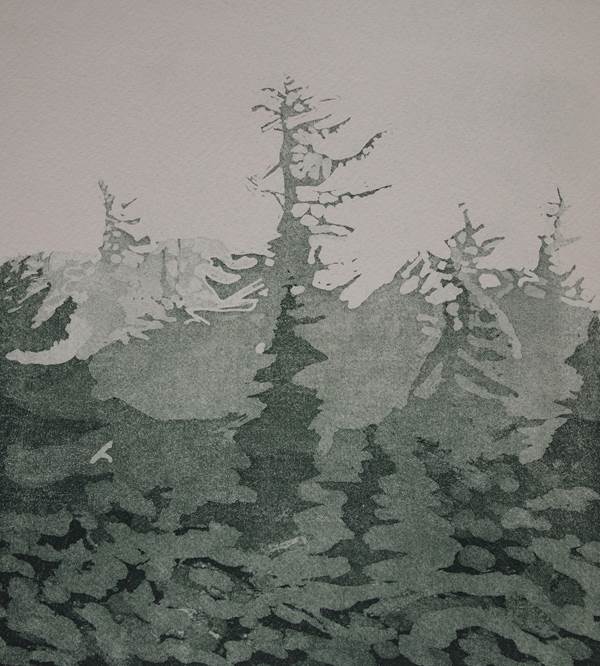 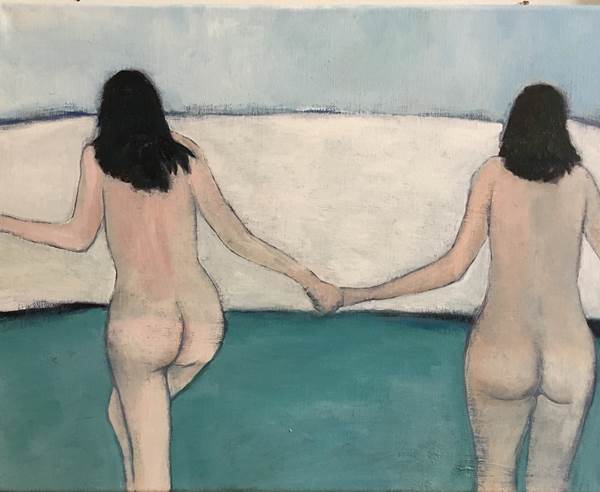 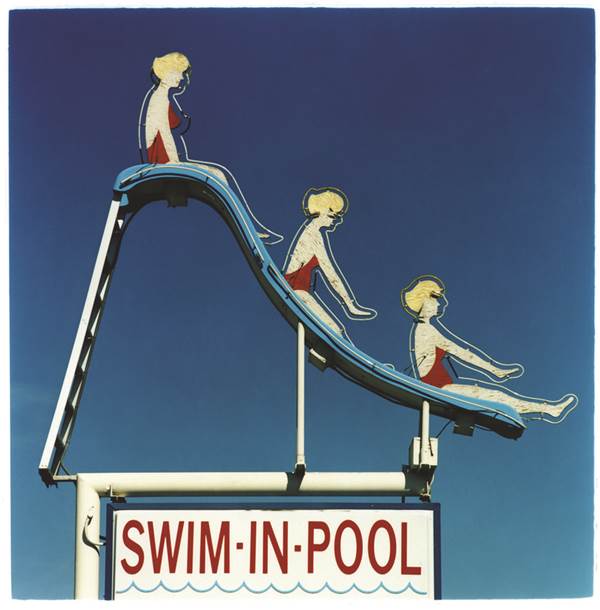