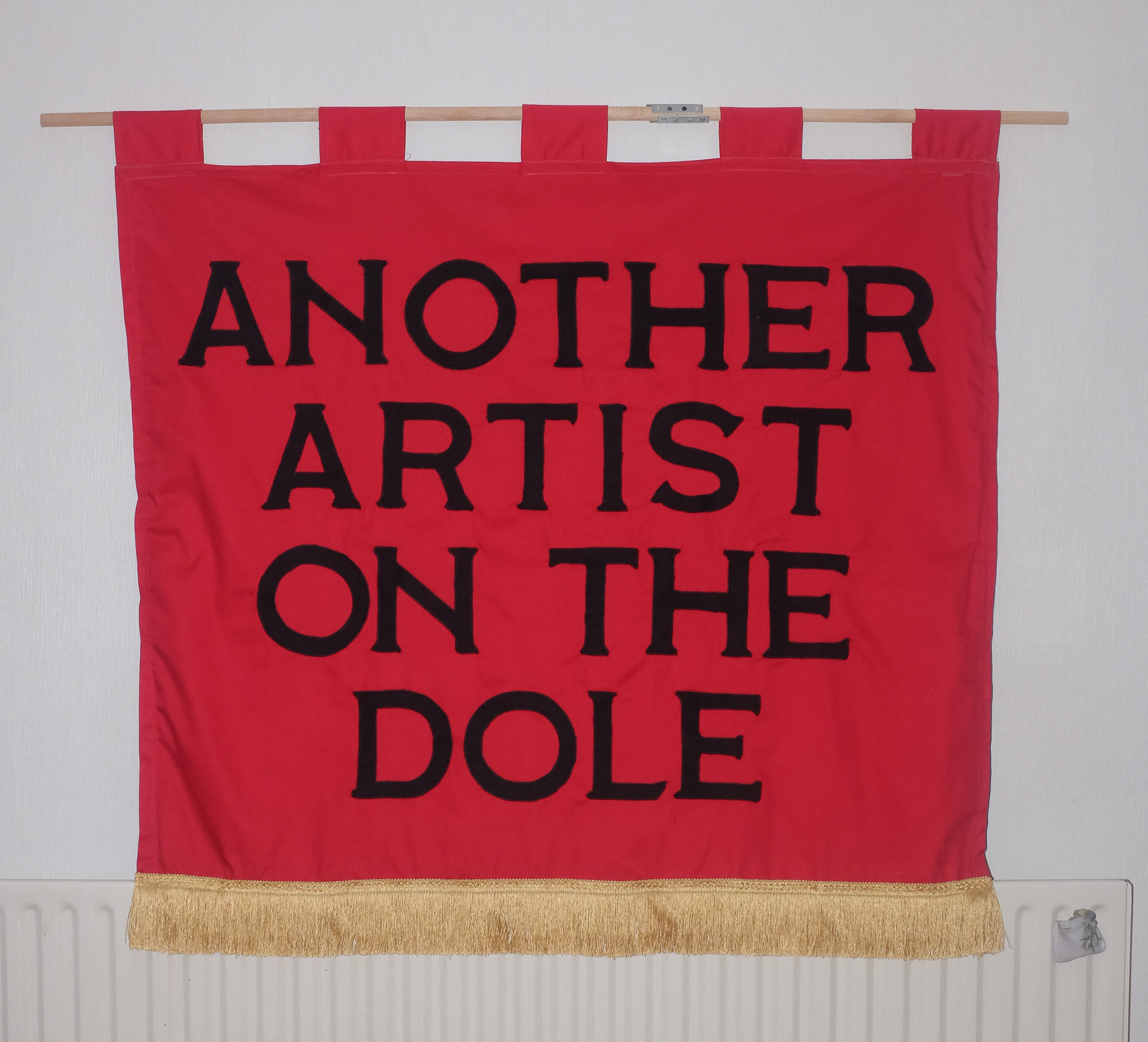 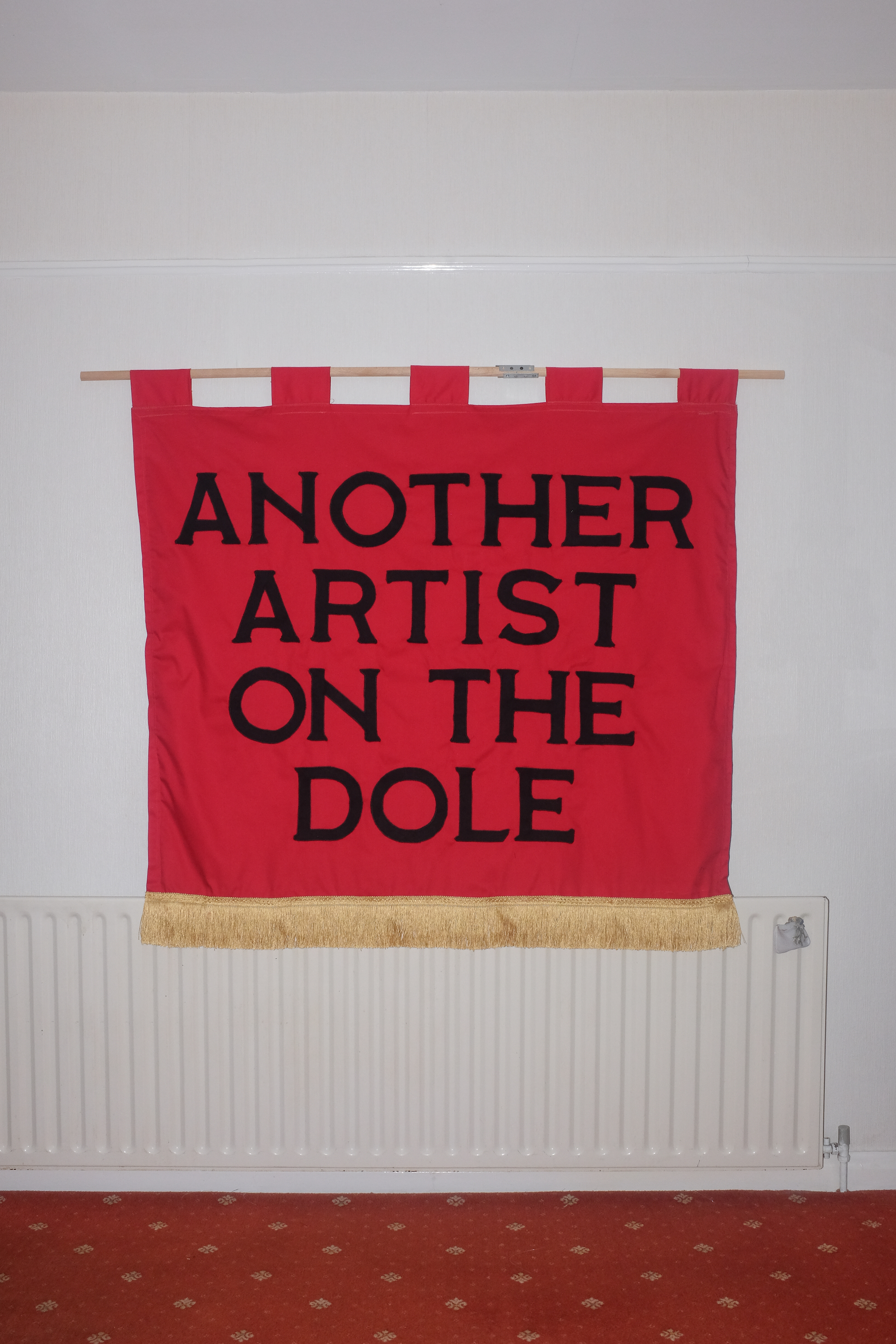 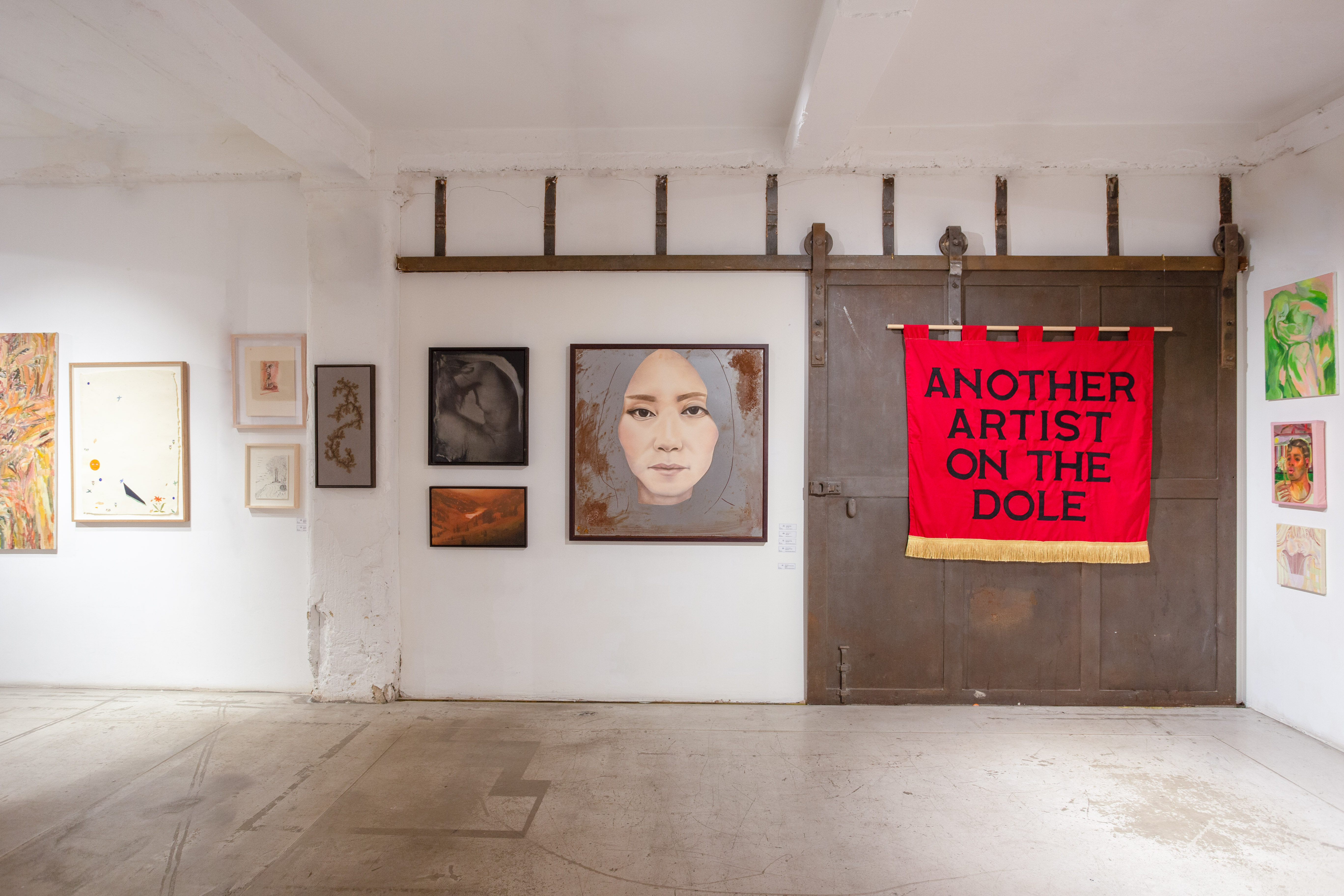 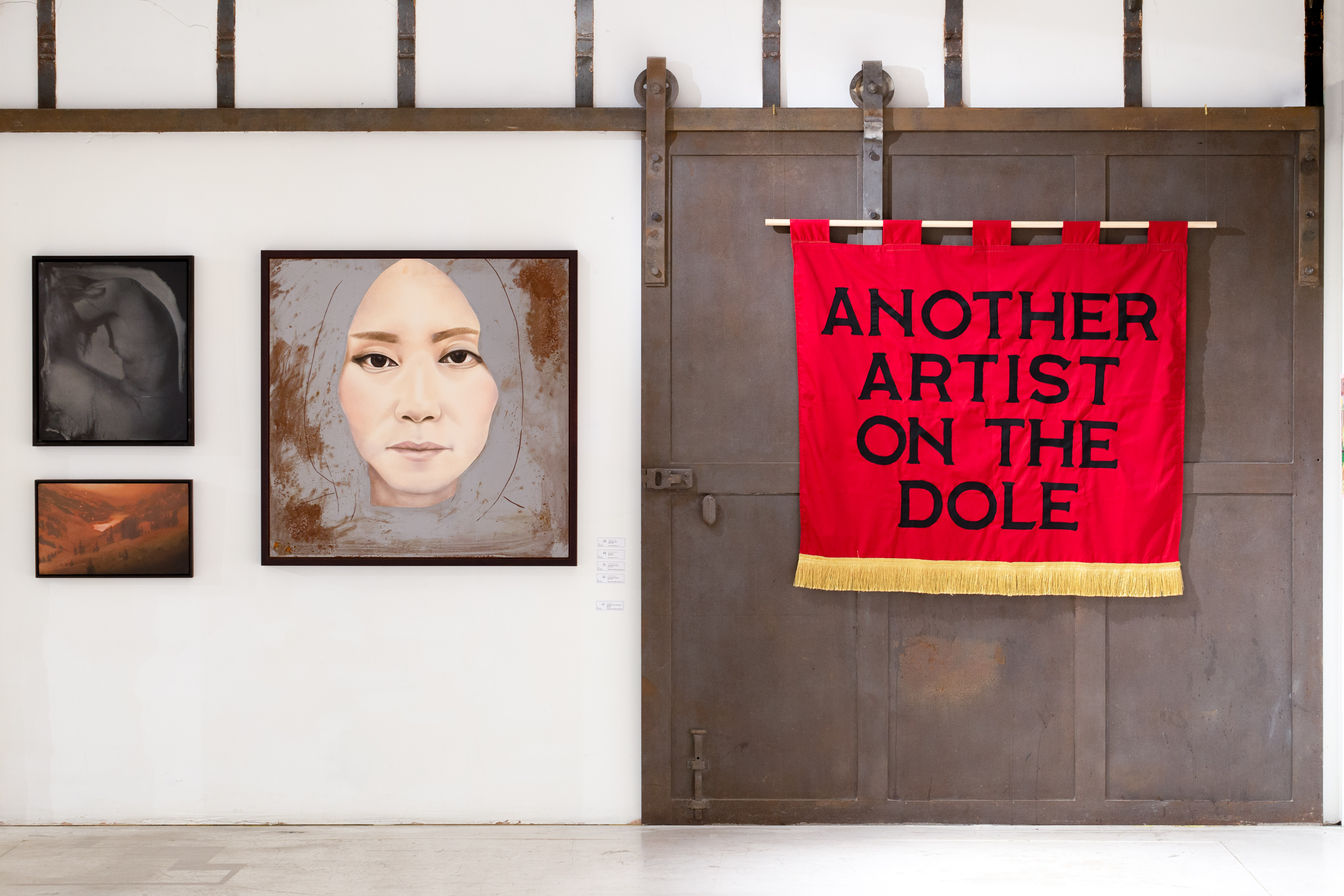 Another Artist On The Dole, Version two. 2021

Working from lived experience, Jim Brook explores relationships between the readymade, still life, sculpture and the photograph within his home shared with his Gran in Dewsbury, West Yorkshire. Jim reflects on the cultural history of his northern home town that has strong ties to textile industry, coal mining and trade unions while exploring current political affairs.

“Living in an old pit village that at one time had 4 pits on go and employed many of the men and children of the village and surrounding areas. By 1971 we were just left with one, this then closed for good, leaving the employed unemployed. This made the workers move to pits around the area and the younger people hope for new trades within the local areas. 1984 came with the abolishment of the working class under thatcher rule, bringing more and more struggle to the working class of Yorkshire (and the North). By the late 80s/early 90s there was no industry where I live, coal mining had gone and been outsourced with cheaper labour, the famous textile industry had just the same done to it and the steel works closed with lack of local power and lack of government backing. Leaving my generation told at school to get a trade or go to uni, I tried to get a trade as I went to building school but dropped out for art school a year later. Now here I am 26 with a arts degree and masters, unemployed and on the dole after playing the Tory/new labour game of try hard and you will succeed within a capitalist society. What we once depended on, what built working class culture and shaped the lives of generations has gone and we are left in a worse position than ever while the young suffer and are left to fight a new battle.” - Jim Brook, 2021