< BACK
Auctions / To My Twenties / Wonky Cow Skulls 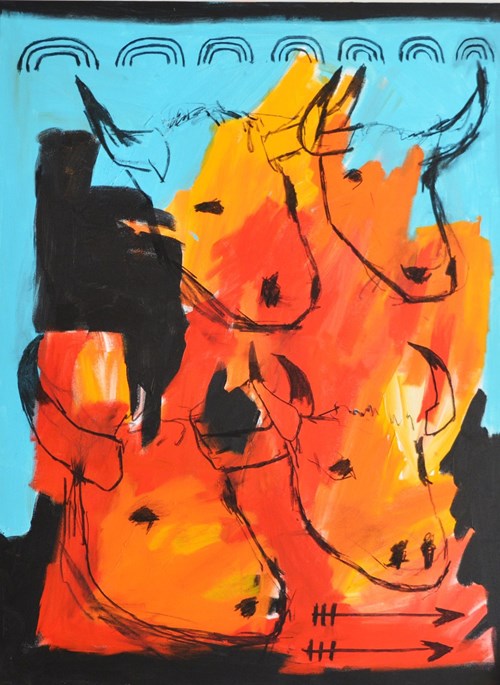 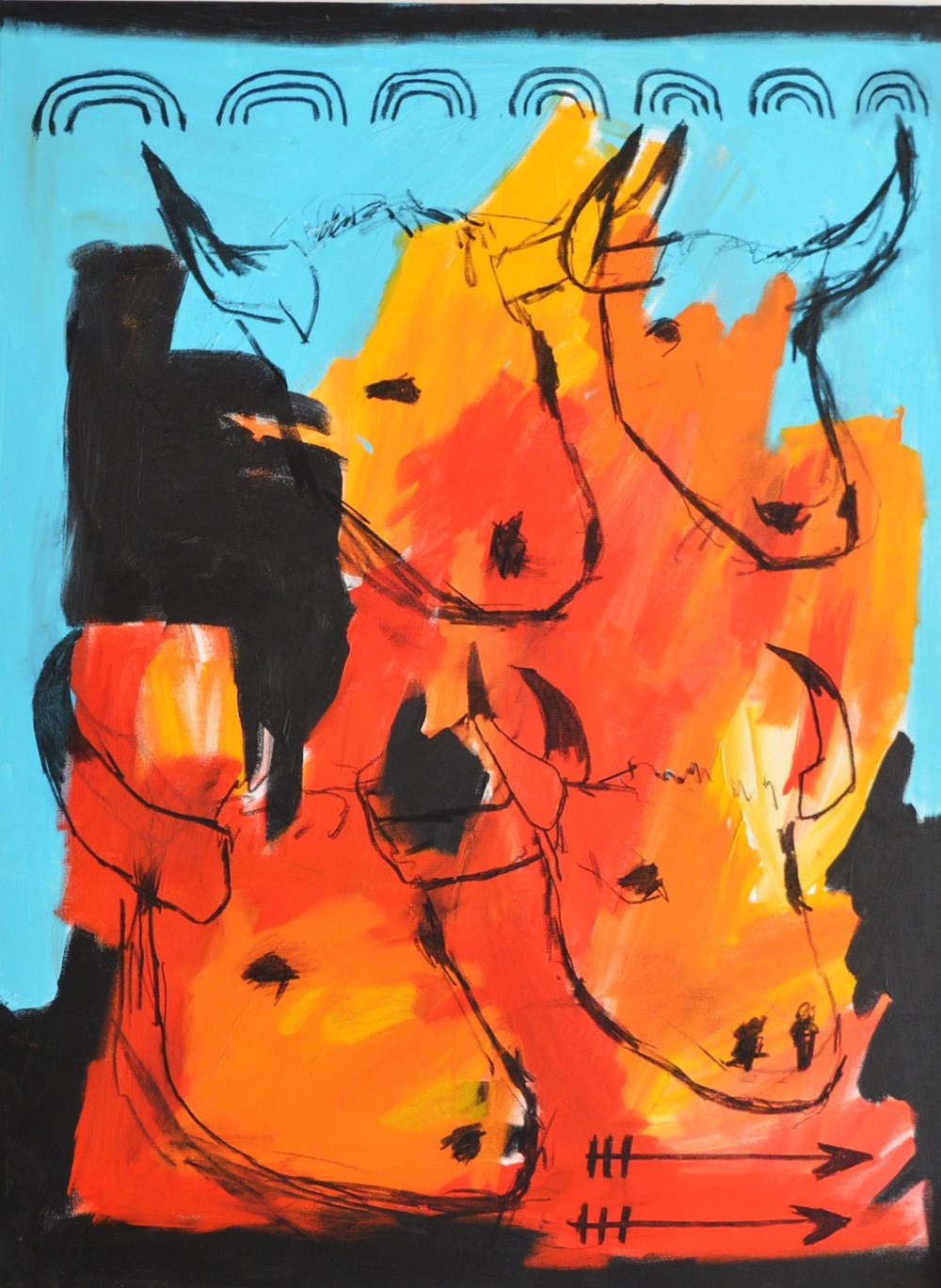 The silhouette of four horned bulls dramatically cut across this canvas by the film maker, tattooist and award-winning painter Billy Bagihole. 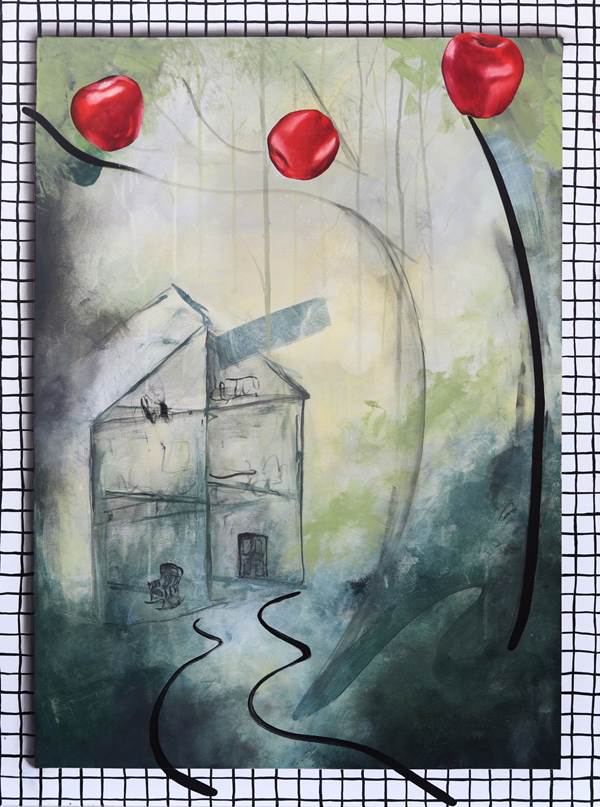 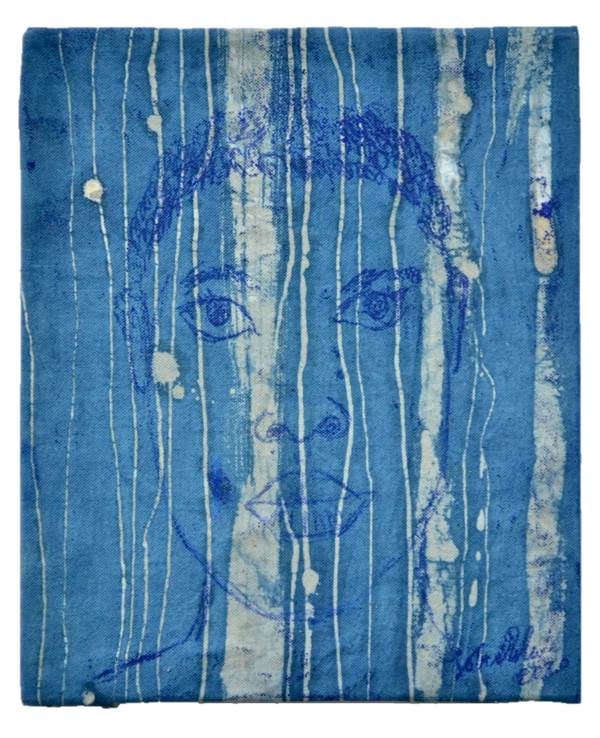 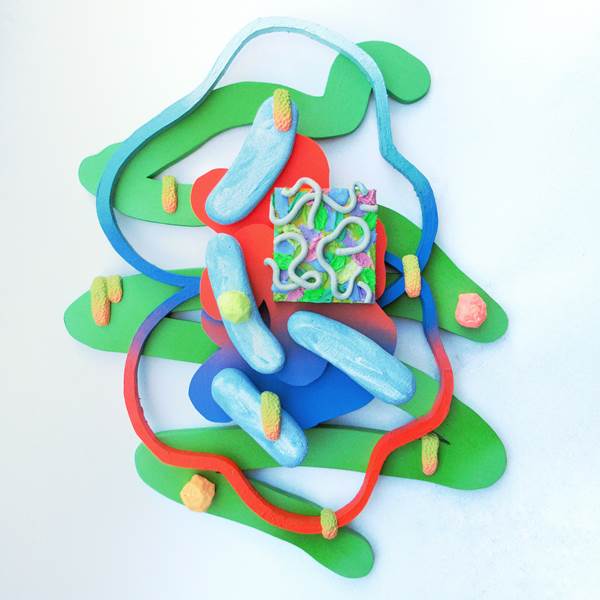