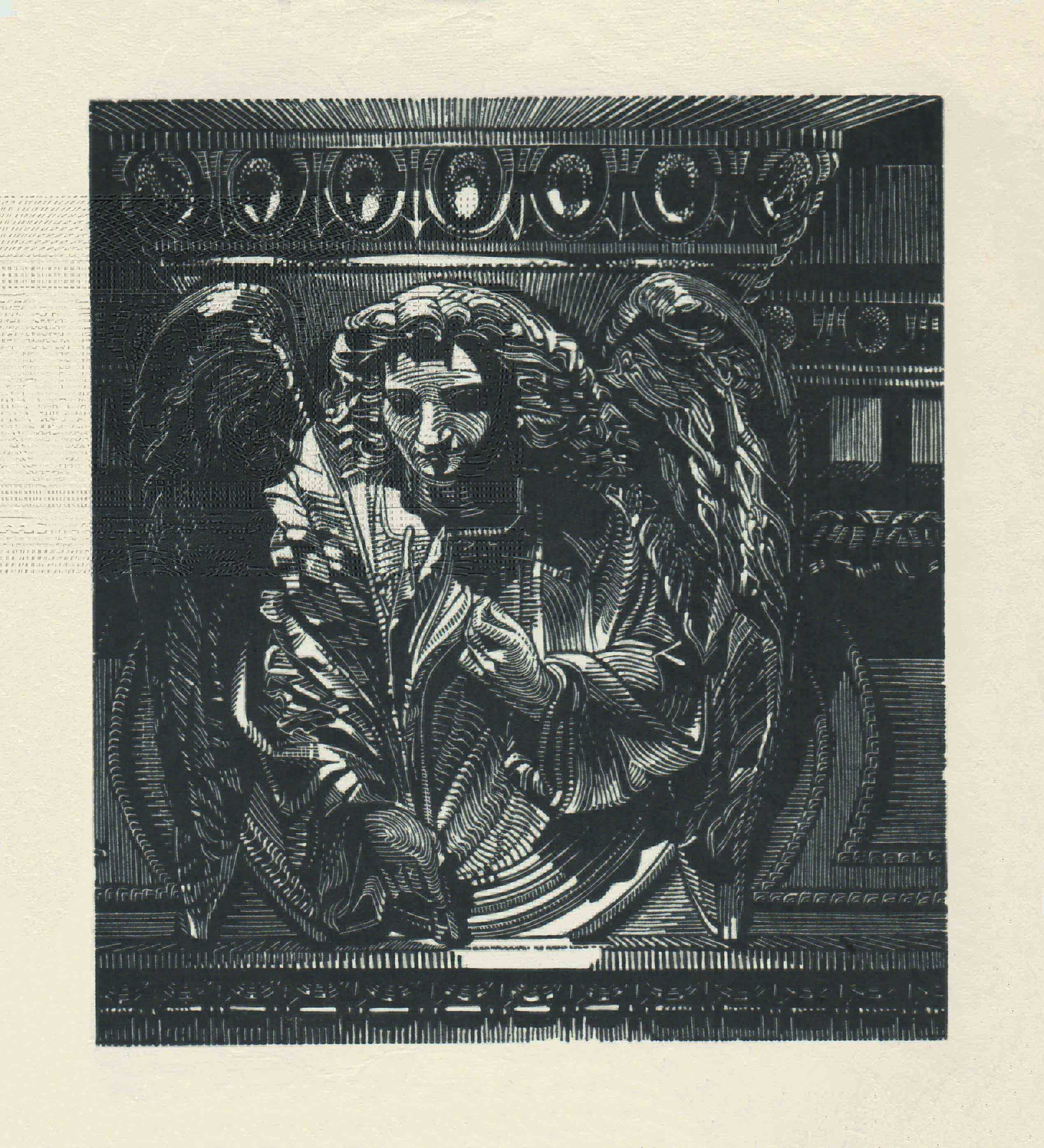 Anne Desmet was born in Liverpool, UK, in 1964. She gained a BA & MA at the Ruskin School of Art, Oxford University, and a Postgraduate Diploma in Printmaking at Central School of Art and Design, London, UK. She has taught wood engraving widely, including at the Royal Academy Schools, British Museum and Middlesex University, and is a former External Examiner in Fine Art at Aberystwyth University and Kingston College of Art. In 2011, Desmet was elected a member of the Royal Academy of Arts and is only the third wood engraver ever elected to the RA in its entire history. She is also a Fellow of the Royal Society of Painter-Printmakers (RE) and the Society of Wood Engravers (SWE). In 2018, she was elected an Honorary Fellow of Worcester College, Oxford.