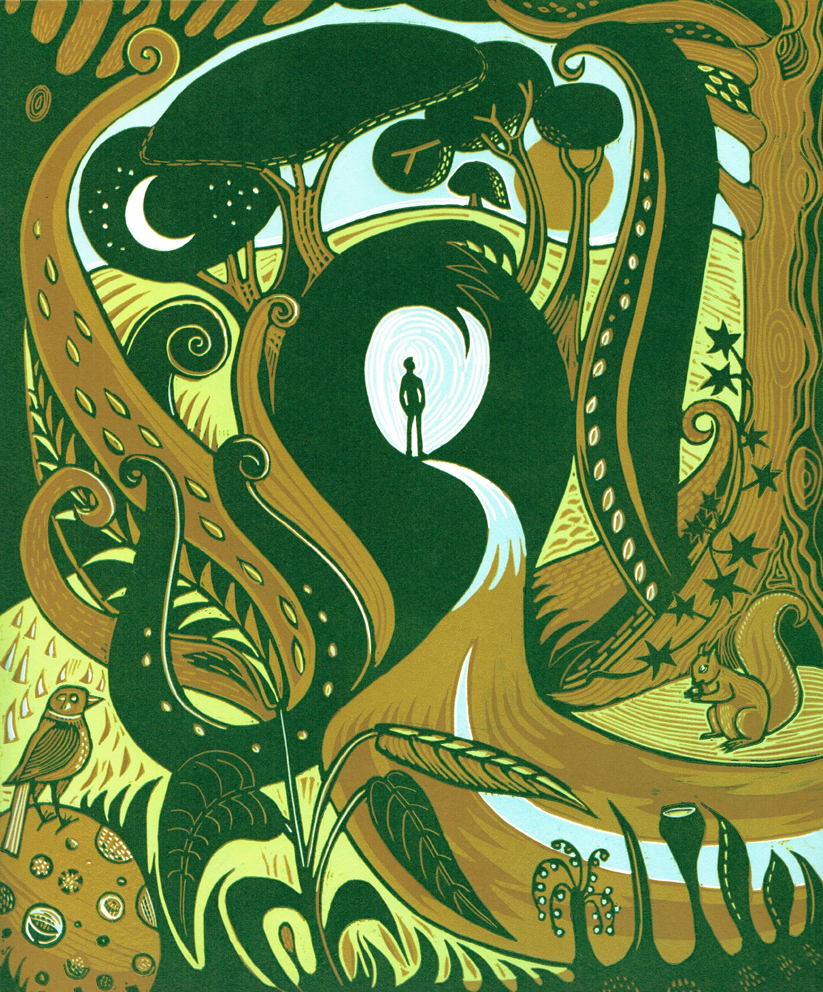 Inscription: signed, numbered and dated below the image in pencil

Kit Boyd follows in the British romantic tradition of Samuel Palmer and the later neo-romantics of the 1940s. His work is shown widely at galleries across the UK, and he is represented by print dealer Elizabeth Harvey-Lee at the London Original Print Fair and Works on Paper Fair.

He is known for etchings and linocuts which explore landscape and our relationship with nature. His studio overlooks the Thames Barrier in London, while his inspiration still comes from mid-Wales where he studied Visual Art at Aberystwyth University in the late 80s.

To learn more about Kit's art, achievements and influences we interviewed him here.