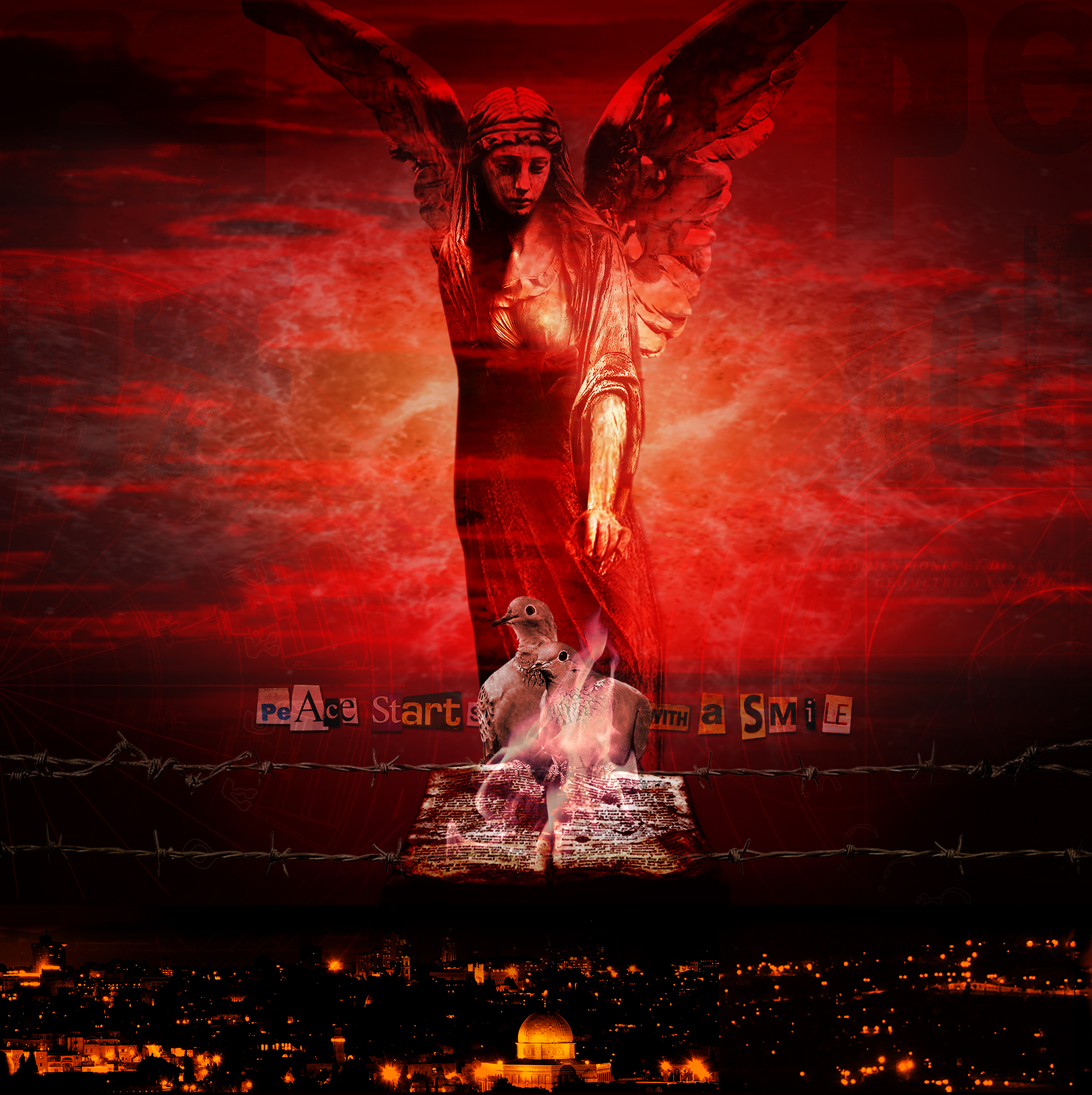 The last work from this edition will go to auction

This item ships from The Auction Collective, N1 3QP

Rest of World
For a quote please contact [email protected].

Stuart Duffin regularly lectures on his own work and Scottish printmaking to a wide range of arts groups. He regularly teaches specialist printmaking classes at colleges, universities, and print workshops worldwide. He has been a selector for many exhibitions and arts programmes such as the ‘National Print Open’ at the Mall in London, Glasgow City Council international exchange program and the Royal Scottish Academy.  He has work in many public and private collections including the BBC, Glasgow University, The Jerusalem Foundation, Kharkov Museum and in the USA, Canada, Japan, India, Russia, Australia, New Zealand, Europe and the Middle East.

1996 & 2012 British Council awards for research and presentation in Jerusalem

1987 Scottish Arts Council award to travel and study in Italy

1992 Elected Fellow of the Royal Society of Painter-Printmakers (RE)

1996 Elected Professional member of the Society of Scottish Artists (SSA)