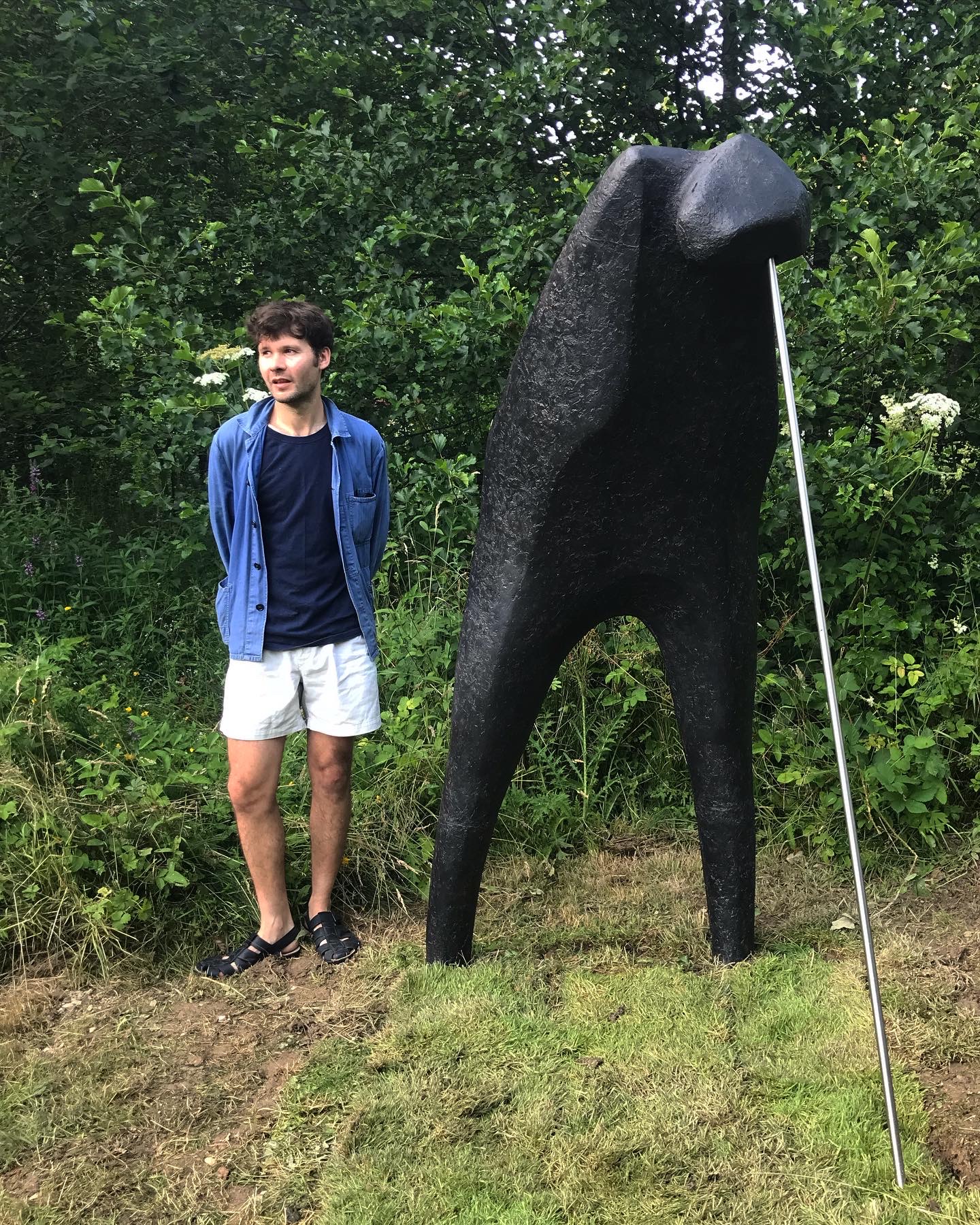 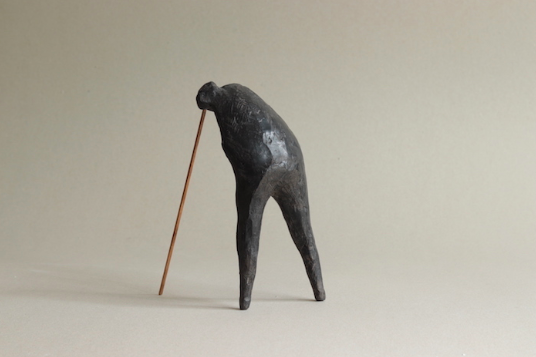 Thomas Merrett (b. Suffolk in 1987) is a sculptor, draughtsman and printmaker based in East London. His work is centred around the human form, a fascination for anatomy and movement, and the challenge of portraying this in sculpture and drawing. Merrett aims to create a unique interpretation of the subject in front of him rather than a literal replication of their likeness. He reduces his sculptures in to more basic forms in an attempt to capture the subject’s character whilst moving beyond the physical anatomy of the human form.

He trained at the City and Guilds of London Art School and the Florence Academy of Art and since 2017 has been a member of Society of Portrait Sculptors. In 2017, Merrett was commissioned to create the bronze-cast sculpture ‘Flight’, now on permanent display at the Founders Hall. His work is in numerous collections, including the permanent collection of the Museu Europeu d’Art Modern (MEAM) in Barcelona. He was awarded a Queen Elizabeth Scholarship (QEST) in 2014, the International Founders Sculpture Prize in 2016 and in 2021 named as a finalist for the National Sculpture Prize (NSP2021), the commissioned work is currently on display at Broomhill Sculpture Park in Devon, UK.