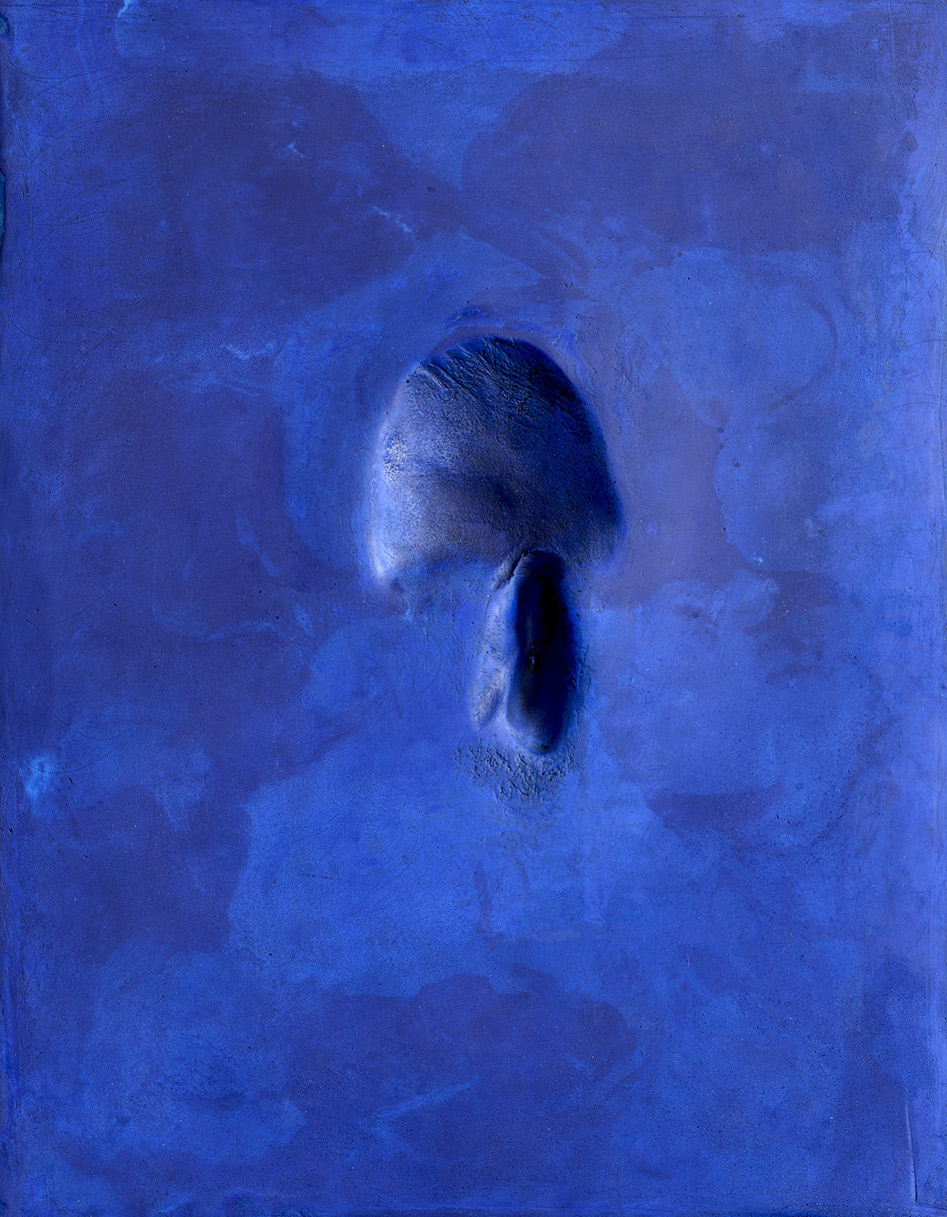 Henry Hudson (1982) is a British artist who works across painting, sculpture, ceramics, installation and printing-making. Hudson’s critical practice is expressed through the exploration of various techniques and materials, including ceramics, plasticine, scagliola, oil painting, 3D printing, wax, sand and textiles. The work extends into the digital realm using the iPad, scanners and uv printers that inform his contemporary portraiture, iPad dreams and hysteria works, which are playfully concerned with the public and the private, outrage and reaction, as well as robotic prosthesis and questions of authorship and legacy.

Henry Hudson’s work is inspired by a multitude of sources new and old in which British art plays a formative role. His work often delivers art historical references (The Rise and Fall of Young Sen revisits the pictorial satire of William Hogarth’s A Rake’s Progress) with which to frame his practice, clearly reflecting the artist’s decisive study of David Hockney, Leon Kossoff, Sigmund Freud, Frank Auerbach and other members of the School of London.

Within the contemporary pastels and digital neon colours of his Jungle series and wax Snowscapes, there is a sense of Anselm Kiefer’s biblical darkness, mirroring the exploration of the human condition in the tradition of van Gogh’s dichotomy between interior and exterior landscape. Mental health orbits through his oeuvre in both the subject matter, mark-making and its material richness, speaking of physical production and the therapeutic aspects inherently implied therein.