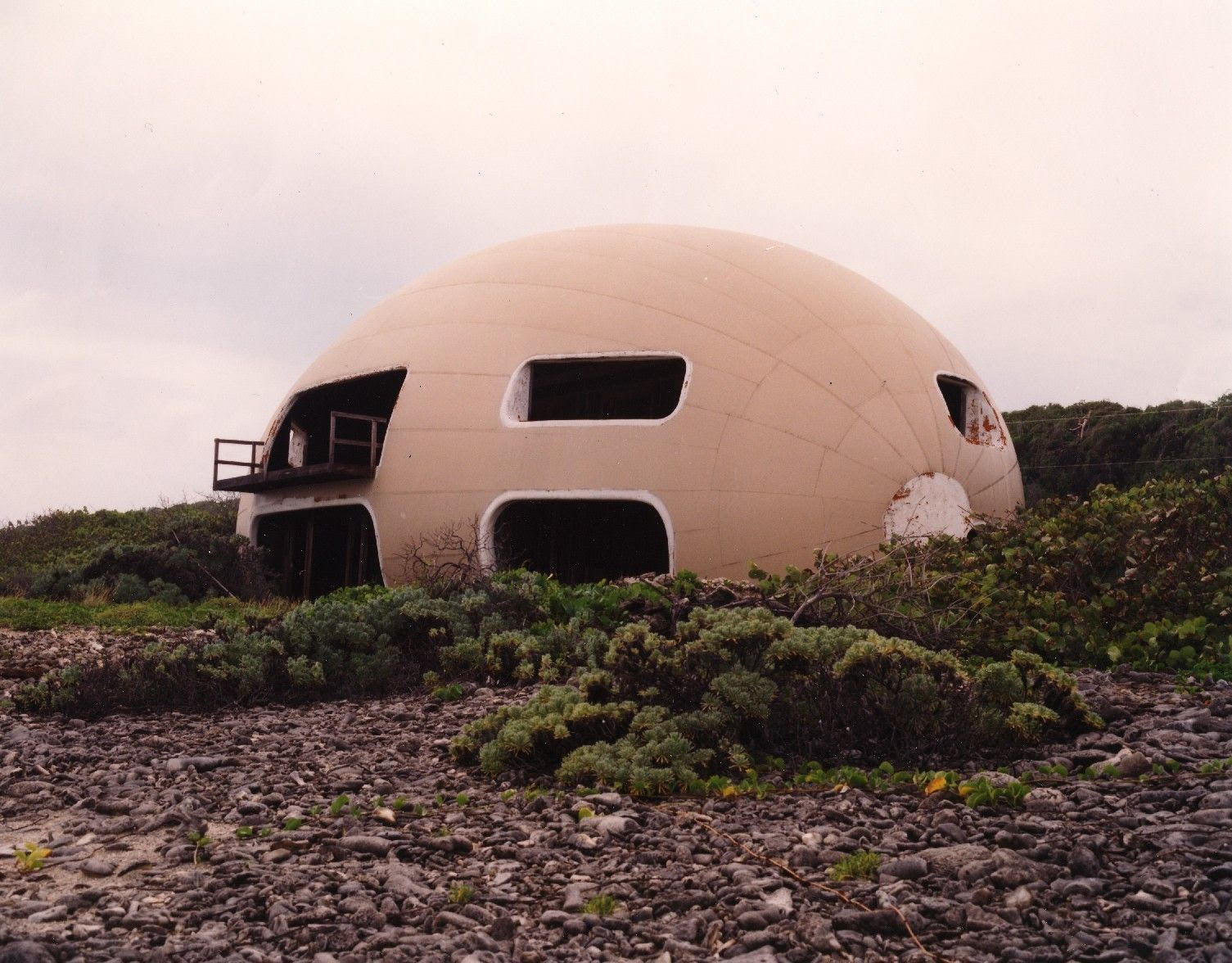 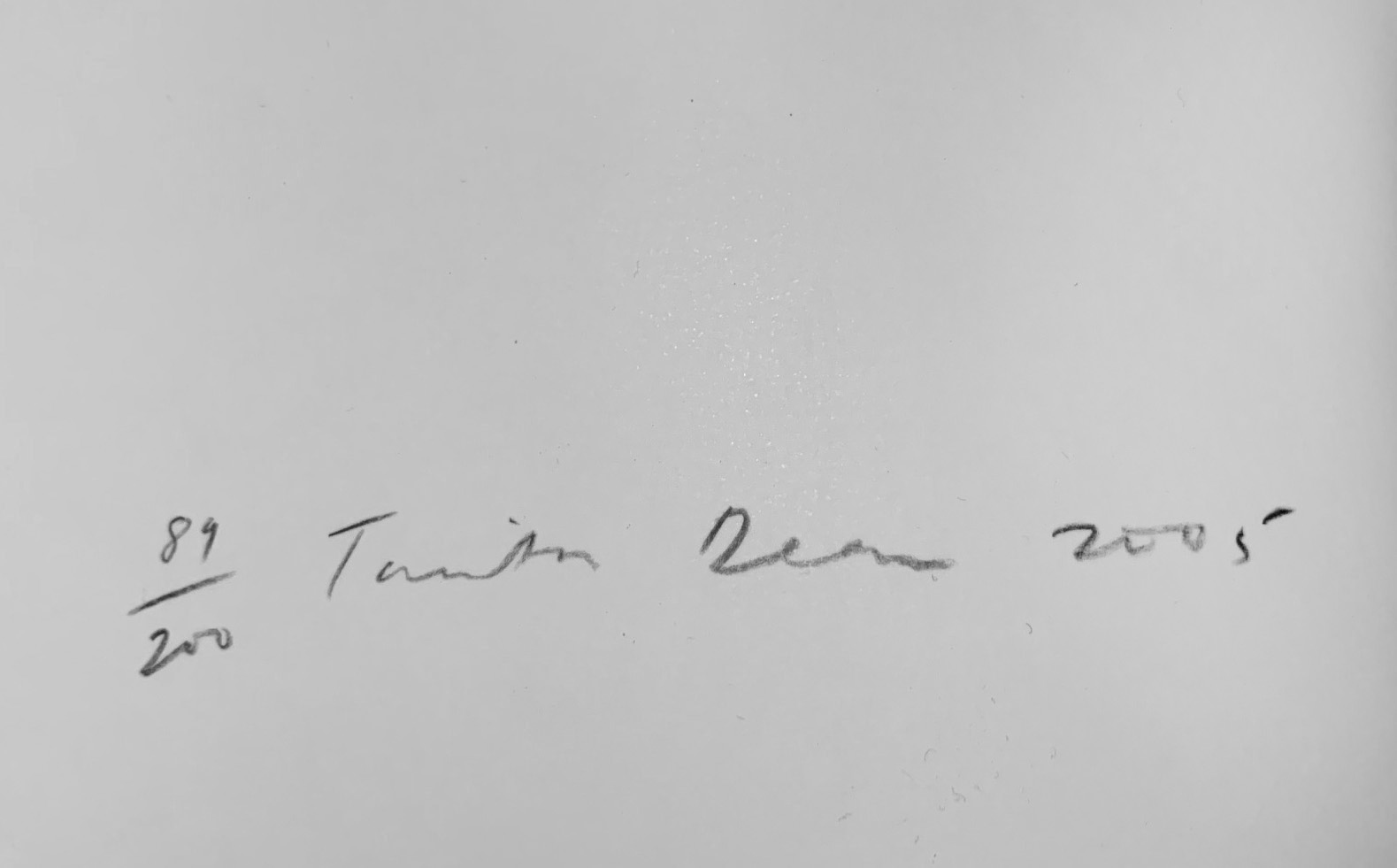 Tacita Dean CBE, RA is a British visual artist who works primarily in film. She was a nominee for the Turner Prize in 1998, won the Hugo Boss Prize in 2006, and was elected to the Royal Academy of Arts in 2008. She lives and works in Berlin, Germany, and Los Angeles, California

Marked by her restless curiosity, she invites viewers to explore the depths and limits of her subject matter and the medium she uses to present it. Her eloquent 16 and 35mm analogue films are carried by a sense of history, time and place, and a fascination with the unique qualities of film itself. When Dean was commissioned to produce a work for Tate modern’s Turbine Hall in 2011, the result was the monumental FILM. A meditation on the history and limits of the medium, she used techniques of masking and rewinding that enabled her to expose the same piece of film several times in order produce images within the camera.

In 2018 Dean’s work was the subject of concurrent exhibitions across three London museums: Landscape at the Royal Academy, which featured the artist’s monumental blackboard drawings as well as the 35mm film Antigone; Portrait at the National Portrait Gallery, showing her 16mm depictions of David Hockney and Cy Twombly amongst others; and Still Life at the National Gallery where she curated an in-depth exhibition, assembling work by herself and others, contemporary and historical, and guided by her perspective of the genre. In 2020, Dean was commissioned to create the set design and costumes for a new ballet, The Dante Project. A collaboration with the Royal Ballet’s choreographer Wayne McGregor and conductor-composer Thomas Adès, the ballet was presented in autumn 2021 at the Royal Opera House, London.