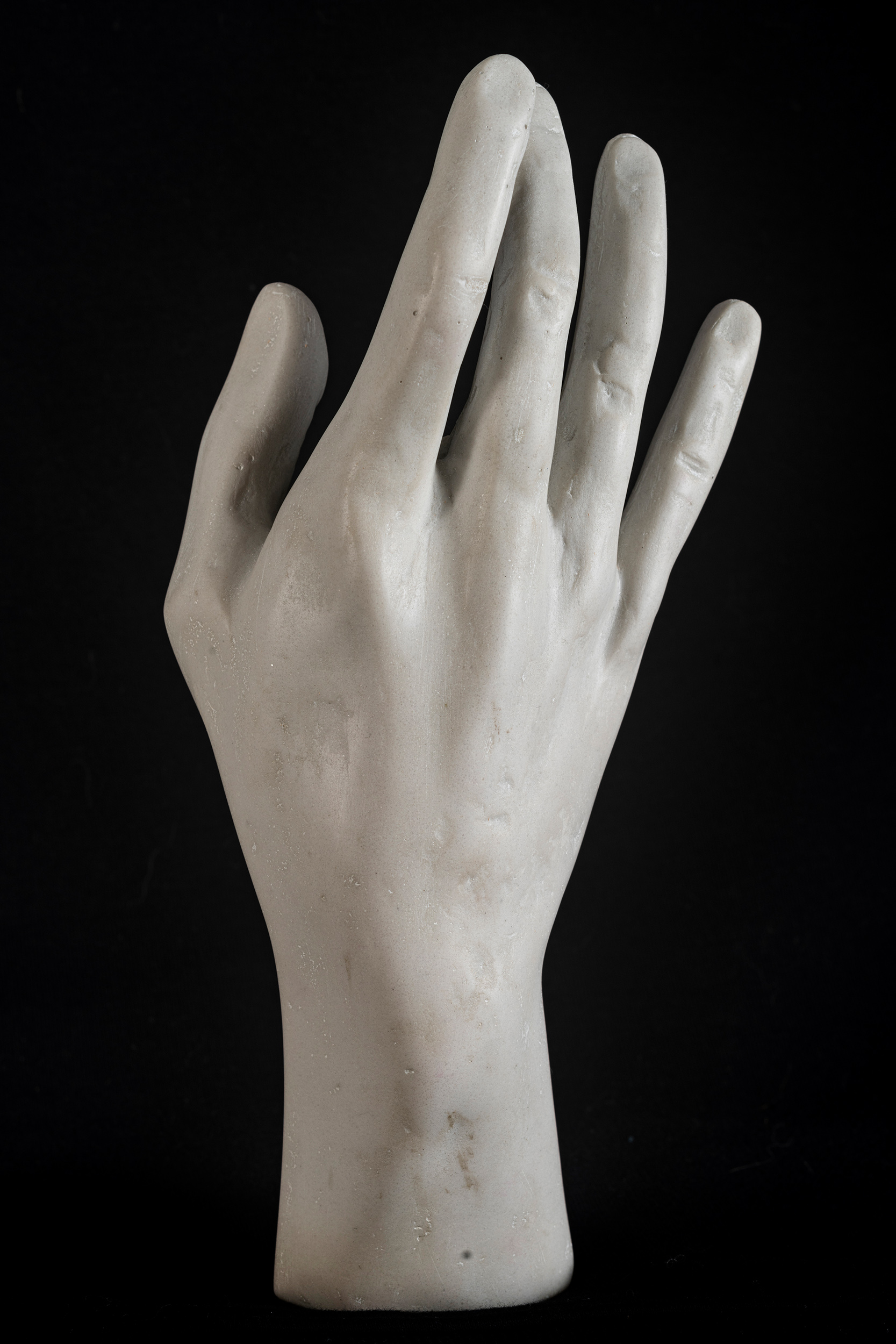 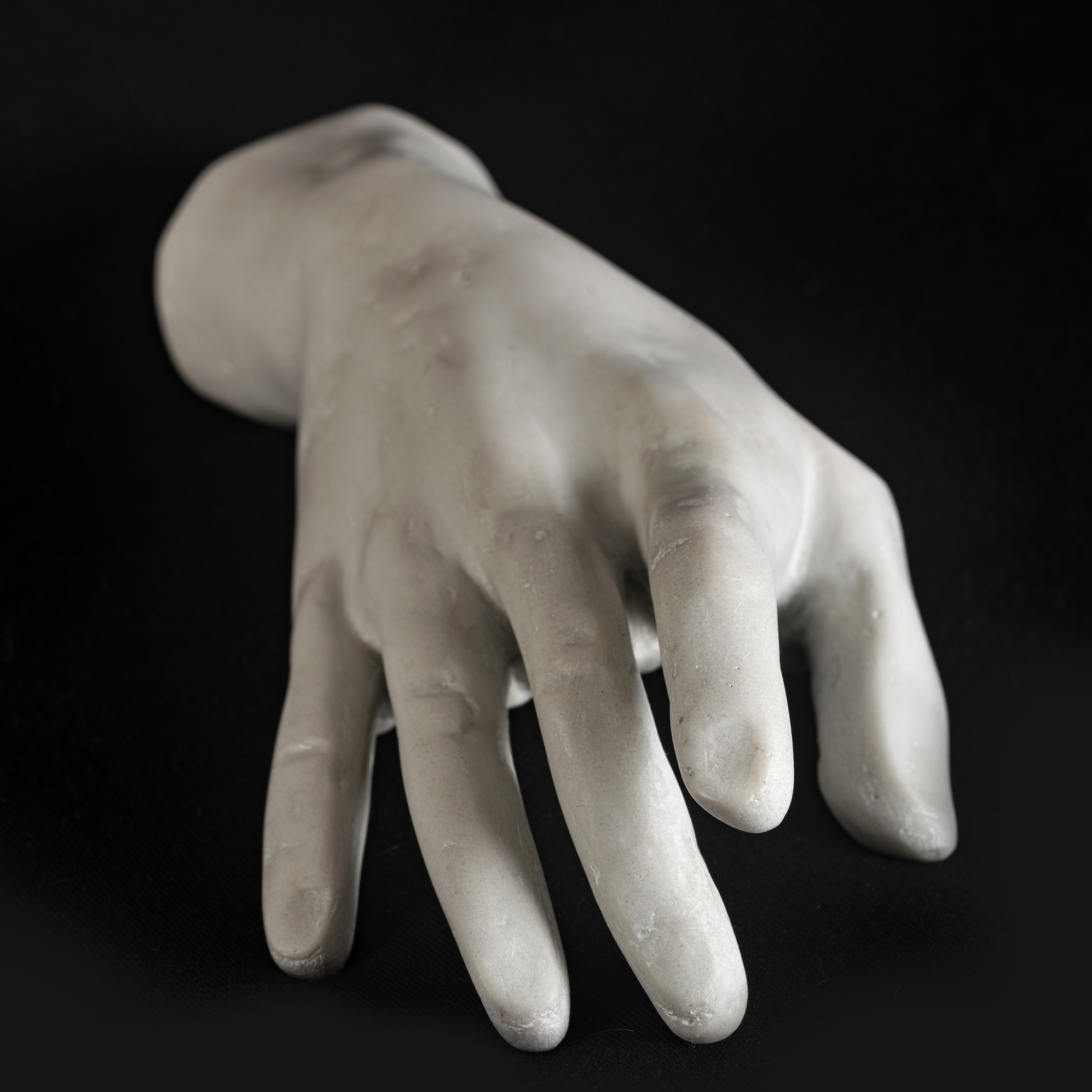 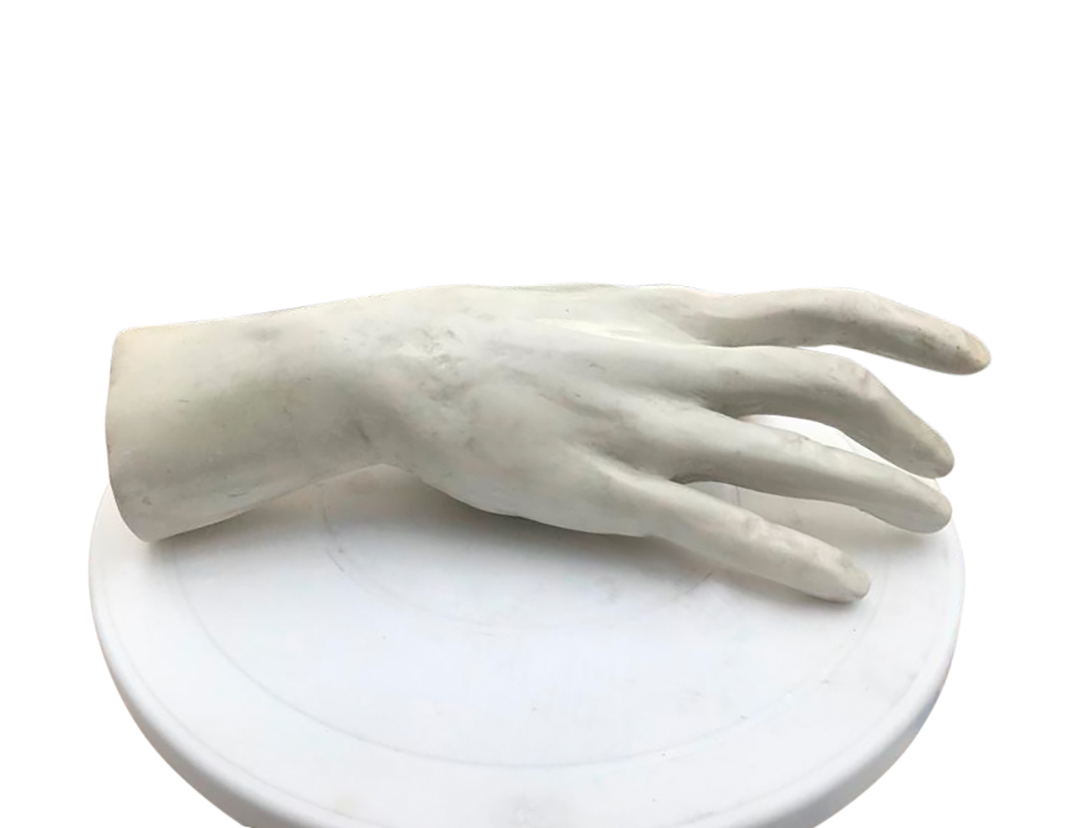 Nicole Farhi is a French-born fashion designer and sculptor who is a member of The Royal British Society of Sculptors. She was awarded a CBE in 2007, as well as the Legion of Honour in 2010.

“I studied art and fashion in Paris in the late 1960s. My career as a fashion designer took off so quickly that I put art aside for a while. Twelve years later, having started my own business and feeling restless, I began attending Jean Gibson’s evening sculpture classes in London. In 1985, as I was casting my first bronze, I met Eduardo Paolozzi, who became my friend and mentor until his death. From then on, I knew I will turn to sculpture for the rest of my life. The moment came in 2012 after I showed my last collection”.

My work and primary interest has always been rooted in the human form and the emotions it elicits. My first two sculptures were a bust and a portrait of a woman, which gave the start of an enduring theme in my work. In addition to a series of commissions, I have completed two shows – ‘From the Neck Up’ and ‘The Human Hand’ – and now working on my third, ‘Earthly Bodies’.