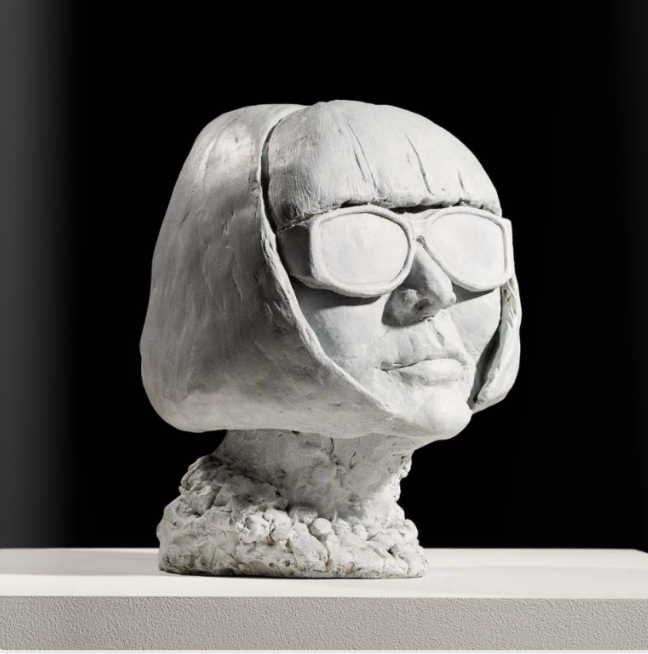 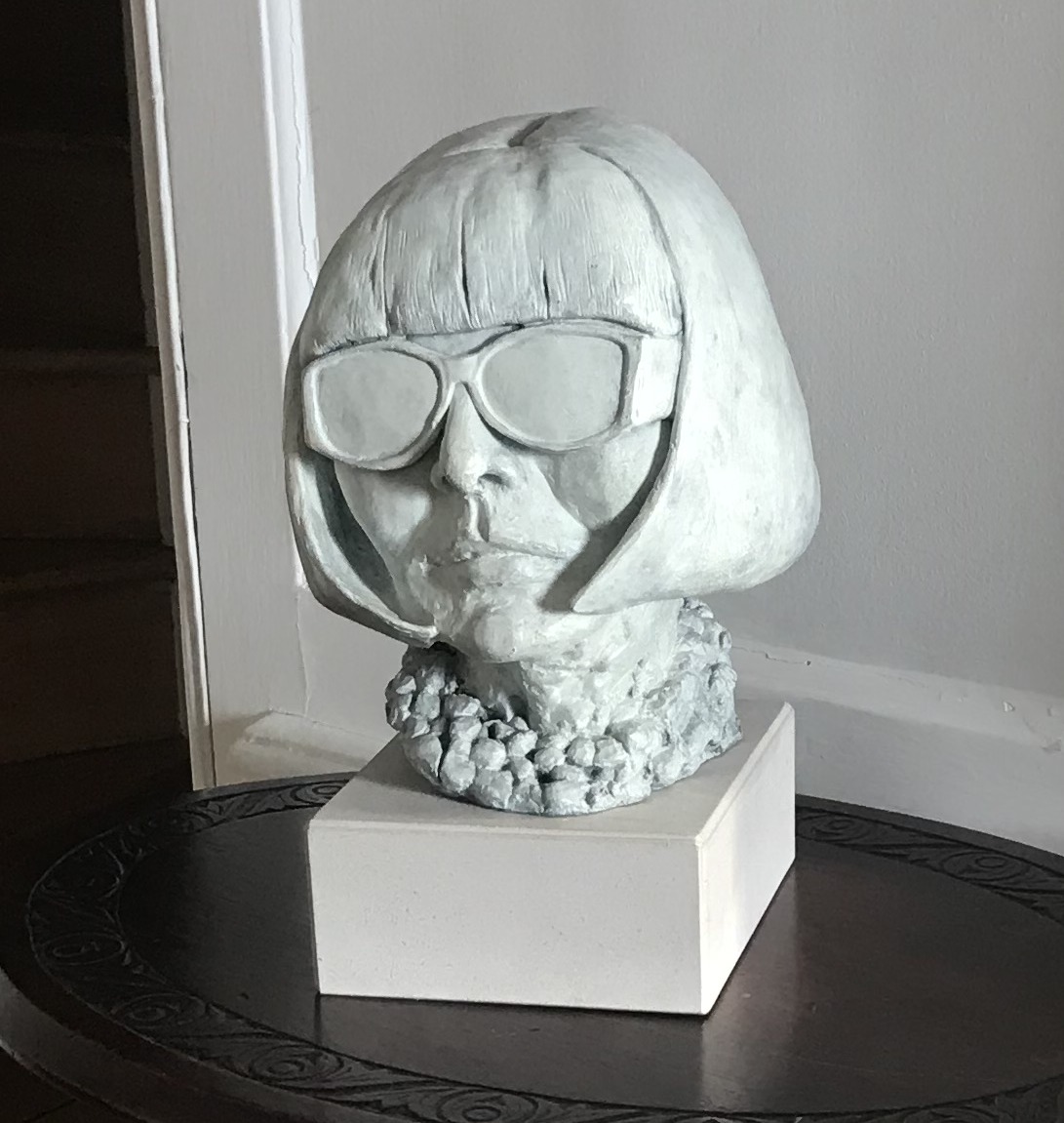 Nicole Farhi CBE MRSS (b.1946) studied art and fashion in Paris in the late 1960s. Her career as a fashion designer took off so quickly that she put art aside and concentrated on fashion. However, 12 years after starting her own label, feeling restless, she decided she wanted to return to making art. A sculptor friend introduced her to Jean Gibson, (1935–1991) a gifted artist and inspirational teacher. Farhi went on to attend Gibson’s evening classes twice a week throughout the 1980s. In 1985, as she was casting her first bronze, she met Sir Eduardo Paolozzi (1924–2005). He was interested in her sculpture and offered to tutor and mentor her and they soon became friends. Paolozzi, a great experimenter, urged Farhi to try working in other media such as plaster and wax, but she quickly knew they were not for her, and that clay was her medium. For over 30 years Farhi had to fit sculpting around fashion. In 2012, two years after the Nicole Farhi label was sold, Farhi showed her last collection and then was free to walk away from fashion to sculpt full-time. Her debut exhibition was at Bowman Gallery, London, in 2014 and since then she has gone on to have several successful solo exhibitions including at The Fine Art Society, Edinburgh and London; Beaux Arts, London; CCA Galleries International, Jersey; and her first museum exhibition at Gainsborough's House, Sudbury in 2019. Farhi is a member of the Royal Society of Sculptors.