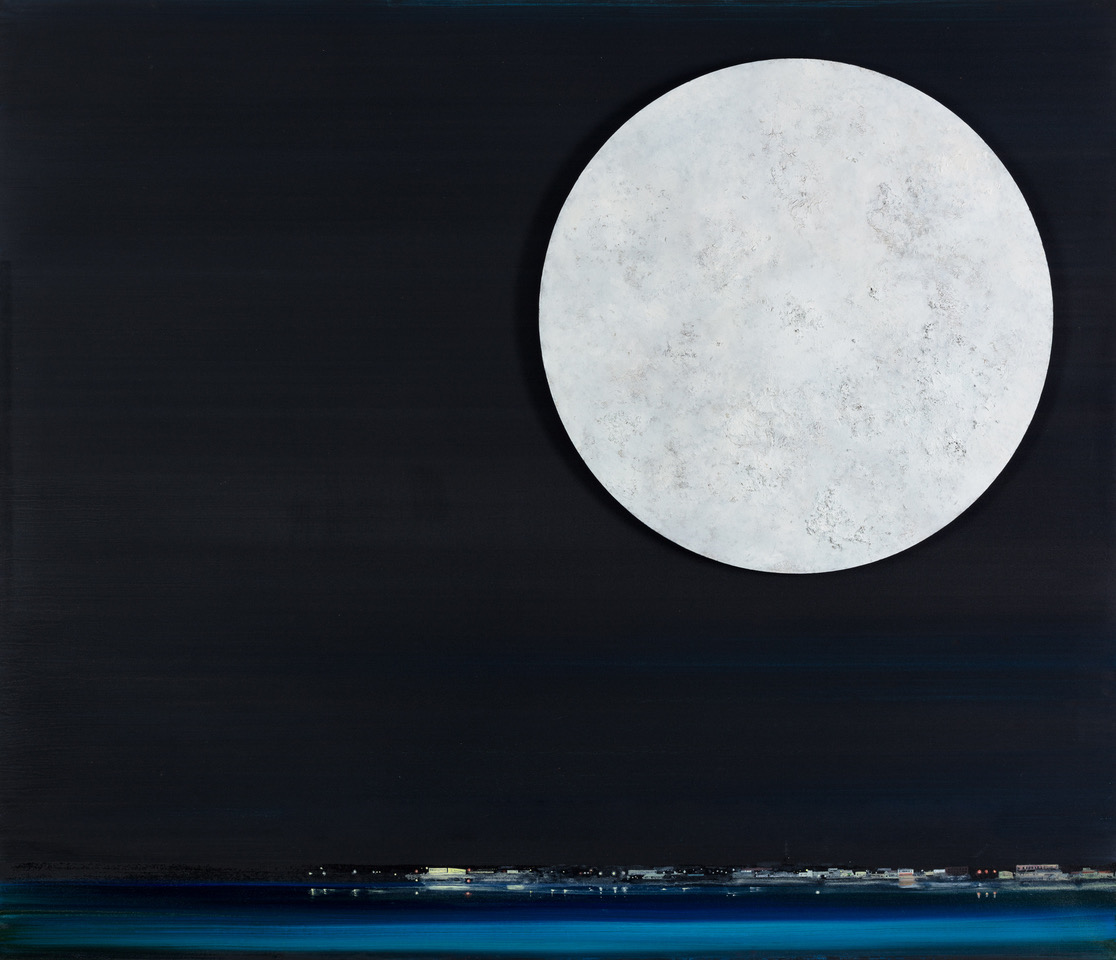 Medium: oil, acrylic and mixed media on board

His first solo show was held at the Acme Gallery in London in 1978. Since then he has had over 40 solo exhibitions including The National Gallery (residency show), Camden Arts Centre, Imperial War Museum, Manchester Art Gallery, Kelvingrove Glasgow, Talbot Rice (Edinburgh Festival) and Pier Art Centre (St Magnus Festival). His work has been included in a great many mixed exhibitions in the UK and abroad including John Moores, Hayward Annual and The British Art Show.

In 1981 McFadyen was appointed Artist in Residence at The National Gallery London and in 1991 McFadyen he designed sets and costumes for Sir Kenneth MacMillan’s last ballet, The Judas Tree, at The Royal Opera House Covent Garden.

McFadyen was elected to The Royal Academy in 2012 and in 2019 he was chief curator of that year’s Summer Exhibition.

McFadyen’s work is held in 40 public museum collections including Tate Gallery, National Gallery, V&A, British Museum and the Scottish Museum of Modern Art as well as many corporate and private collections in the UK and abroad.

McFadyen lives and works in London, Edinburgh and France.

1981 Artist in Residence at the National Gallery, London Estimate:£1,500 - 2,200
Be the first to hear about available artwork Sign up to the newsletter