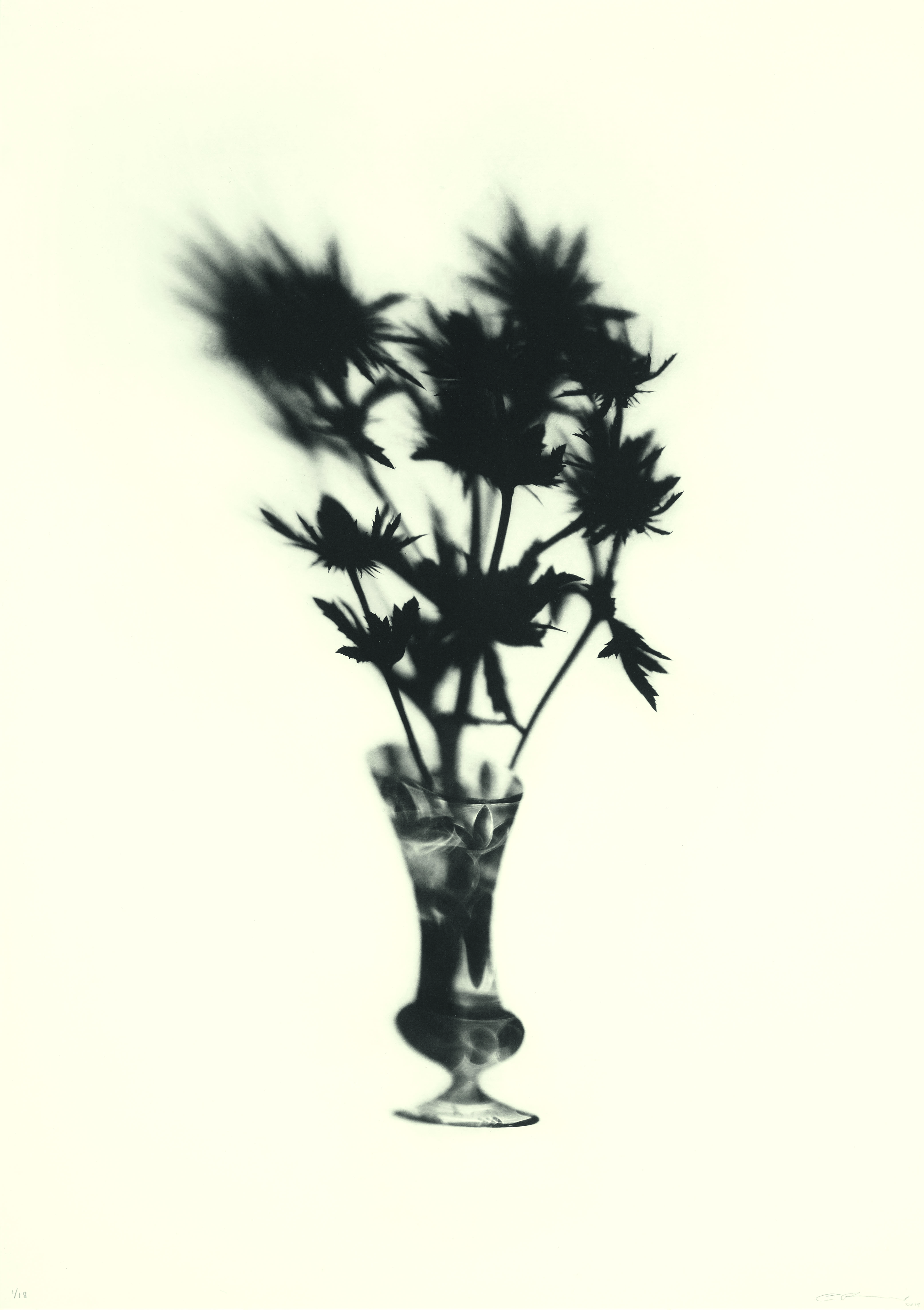 Cornelia Parker was born in Cheshire in 1956. She studied at the Gloucestershire College of Art & Design and at Wolverhampton Polytechnic before receiving her MA (Fine Arts) from the University of Reading in 1982. Her first major solo exhibition, 'Thirty Pieces of Silver', took place at the Ikon Gallery, Birmingham in 1988. In 1997 she was shortlisted for the Turner Prize and in 2009 she was elected to the Royal Academy of Arts and became an OBE. Cornelia Parker’s work is held in numerous collections worldwide including Tate, MoMA, the British Council and the Yale Center for British Art.

In 2015 Parker was commissioned by Terrace Wires in collaboration with HS1 and the Royal Academy of Arts to make One More Time for St Pancras International Station. In the same year she also made Magna Carta (An Embroidery), a commission by the Ruskin School of Art in partnership with the British Library. In 2016 Cornelia Parker created a site-specific installation for The Metropolitan Museum of Art Iris and B. Gerald Cantor Roof Garden and was named artist of the year by Apollo magazine. In 2017 she was named the official artist for the 2017 general election and awarded an honorary professorship at The University of Manchester.