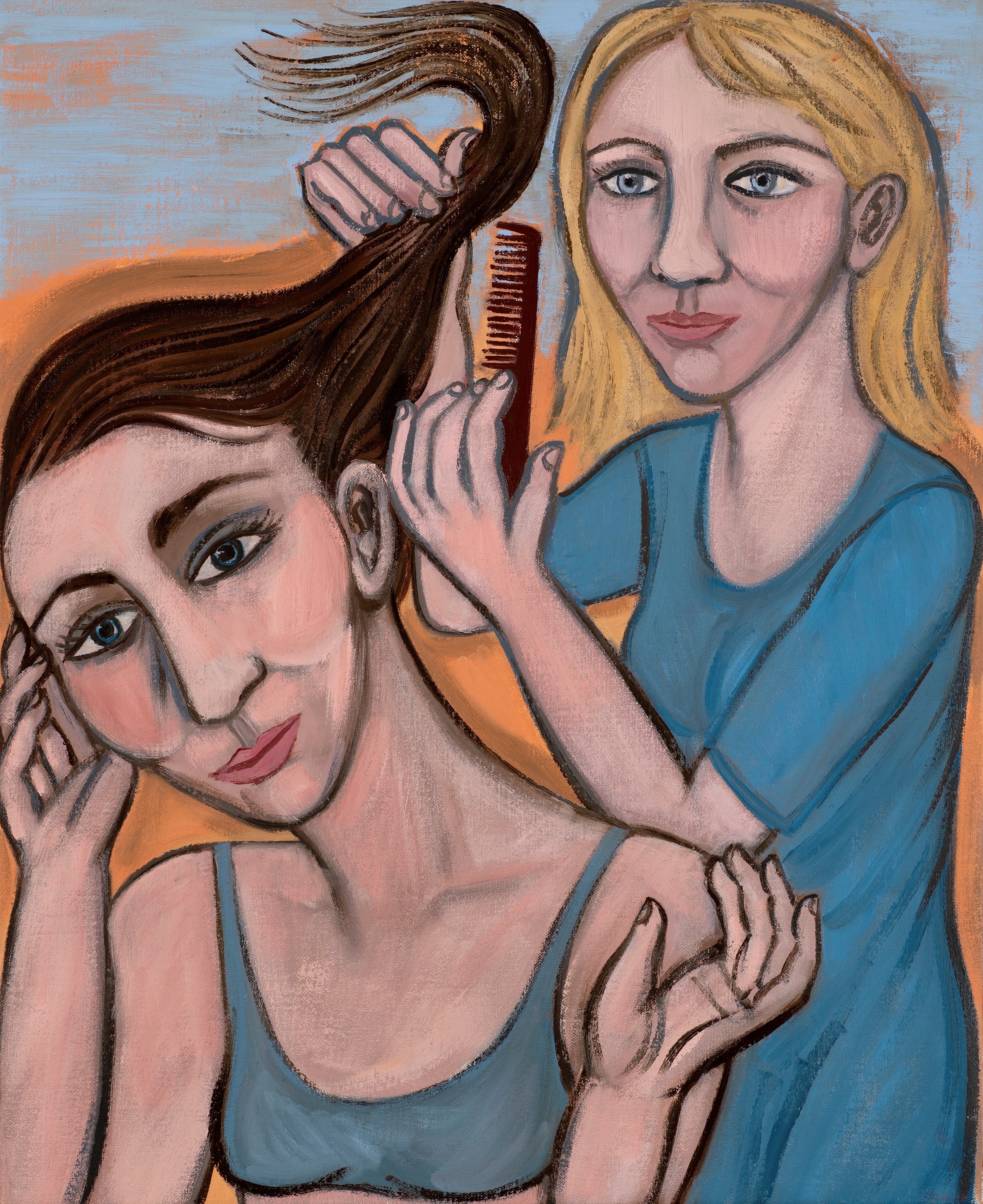 The Watcher and the Dancer

Eileen Cooper is a respected artist known for her strong and passionate commitment to figuration.