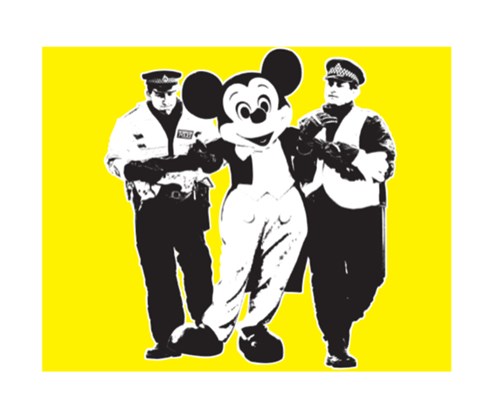 Signed and numbered
Silk screen print on paper
55 x 65 cm.
Created in 2011
This work is from an edition of 25.
This is the last unsold work from the edition.

The image of this real-life event is taken from a tabloid newspaper reporting on the arrest of a Mickey Mouse costumed man.

A 25 year career in British Tabloid press informs Russell Marshall's pun-driven, news-related works. His media sourced images are often recognisable and provoke dialogue with the viewers. To Russel's delight, when Mouse Arrest was exhibited in South Hampstead a Met Police Officer recognised his colleague in the image.

As a photo editor at the Daily Star, Russell Marshall's understanding of design, colour, layout and printing has been formative to his artwork. His colour choices are based on CMYC four colour printing process used in the media. He also draws on the titans of Pop Art citing Andy Warhol, Roy Lichtenstein and Sir Peter Blake. 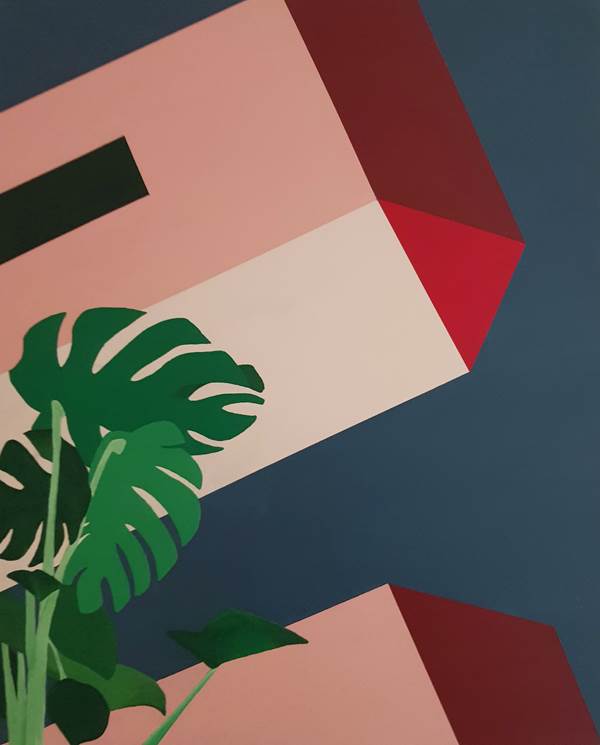 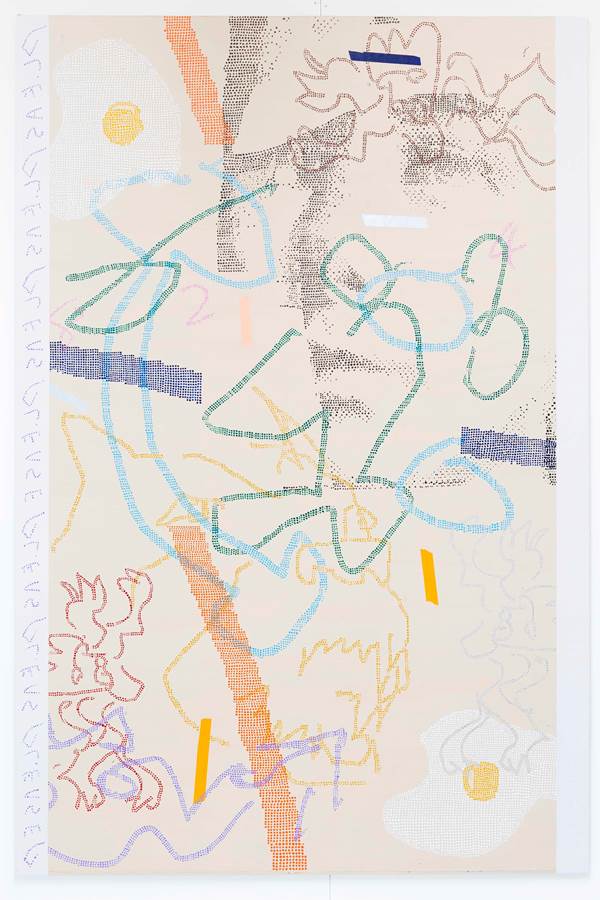