A 3D work of art by Patrick Hughes, the creator of Reverspective.

This gallery of surreal artworks, including Magritte, Dali, Ernst and Man Ray, is an optical illusion on a three-dimensional surface. Created in Patrick's signature Reverspective, the elements of the work that appear furthest away (the corner of the walls) are actually nearest to the viewer physically. Standing nearly 20 cm from the surface of the picture, these corners create a surreal, yet extraordinarily accurate, illusion of depth. It is an illusion that has to be seen to be believed.

Patrick's first work of this kind was created in 1964 and Sticking Out Room was a life-size room for the Institute of Contemporary Arts (ICA) in 1970.

Accolades
Patrick Hughes was born in Birmingham in October 1939. He held his first solo show in 1961 at the Portal Gallery, London. It was the first one-man show by a Pop Artist.

Patrick's work has been exhibited extensively, including two retrospectives in London: 2011 with Angela Flowers Gallery and 2019 with Alon Zakaim Fine Art. As well as painting, he has written and collated three books on visual and verbal rhetoric.

Patrick Hughes' work can be found in public and private collections across the world including: the Tate and the British Library.

Patrick is also including Poppish in the auction. 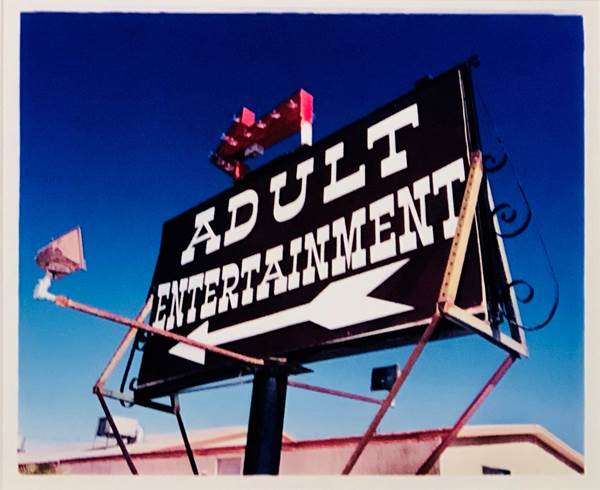 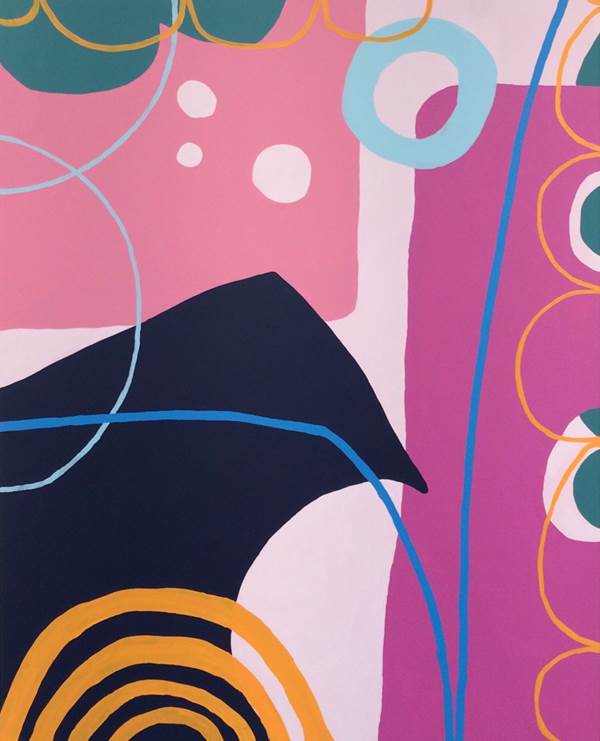 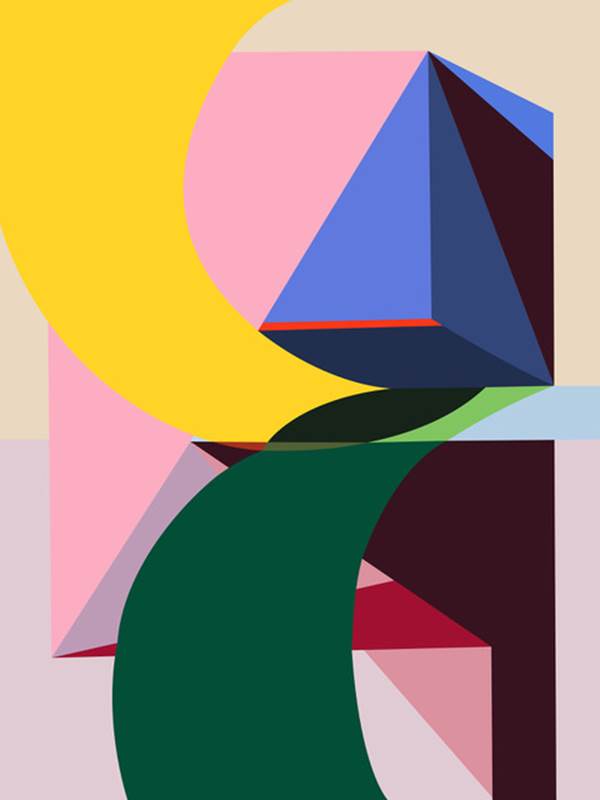 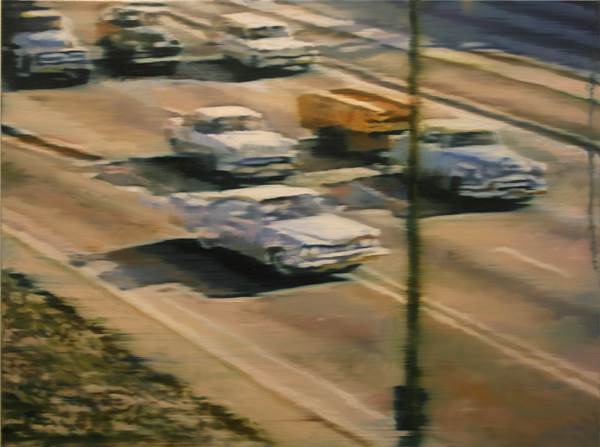