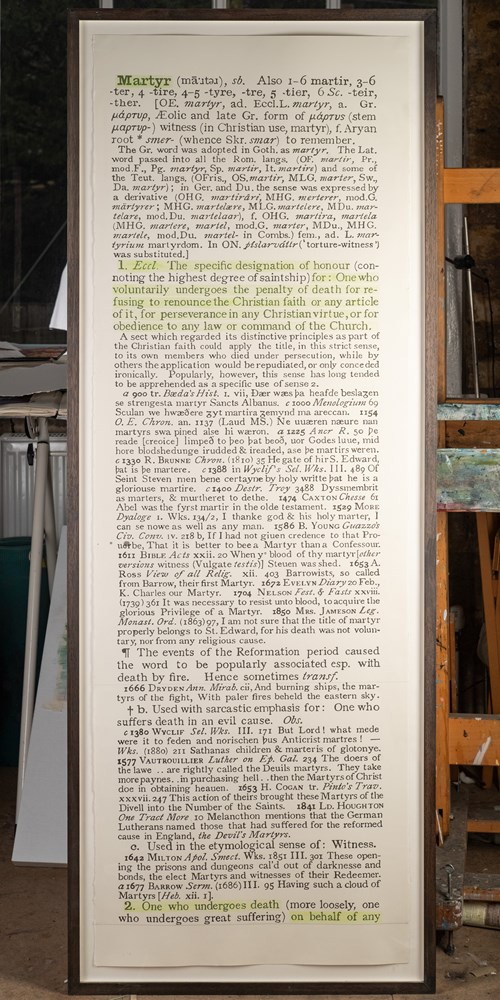 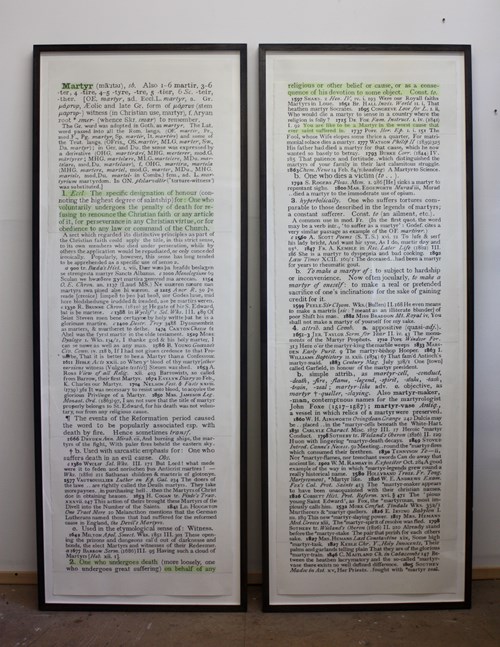 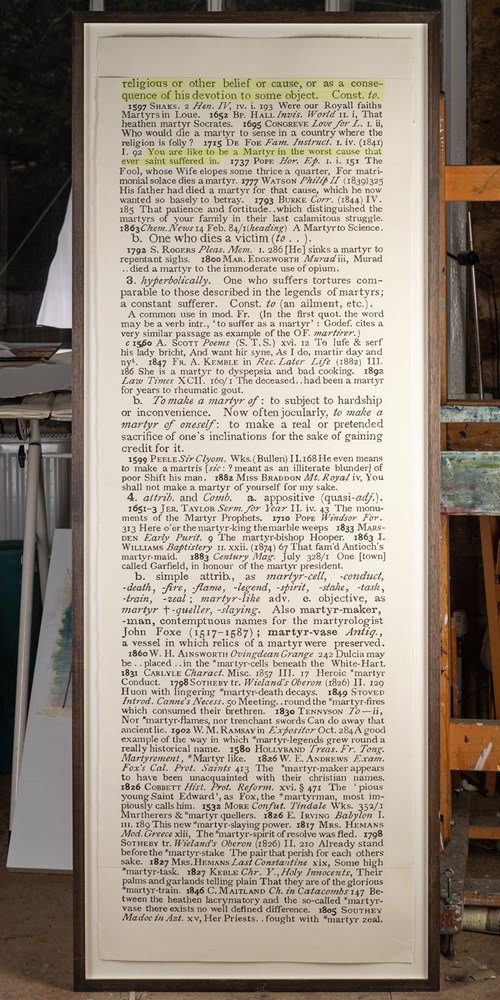 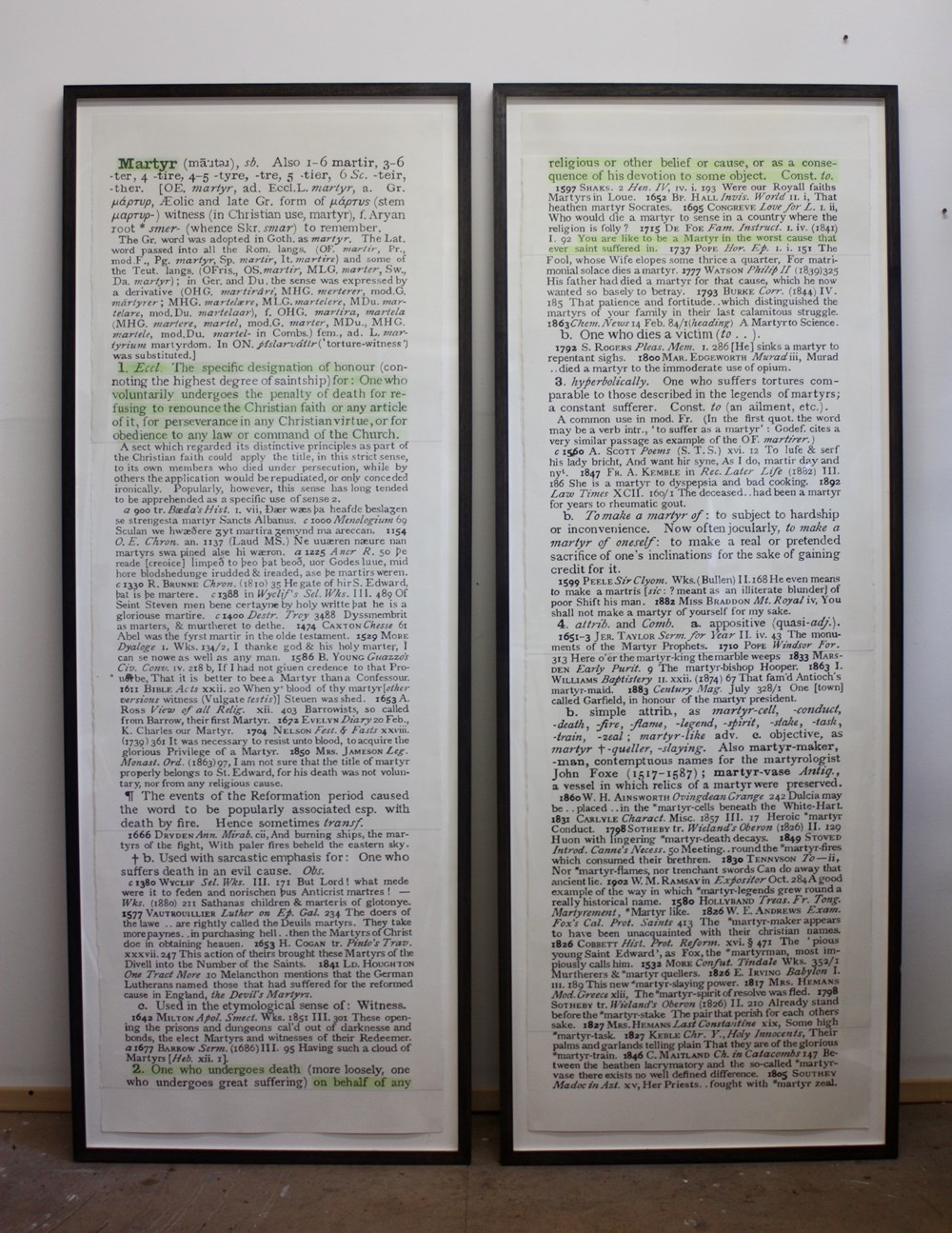 "This is a drawing of the complete Oxford English Dictionary definition of "Martyr".  It was a rumination on the use of language and how it informs our thinking.  Following 9/11, there was a political argument about whether the perpetrators of the attacks were "martyrs".  It felt like people were almost talking at cross purposes - or, perhaps, cross definitions, with one group feeling that martyrs had to be giving their lives in a noble cause, and another that the cause could be, as the dictionary has it "the worst... in the world".  It seemed to me that simply saying they were evil, or indeed madmen, was too simple, and that it obviated the need to think about the reasons that the attackers did what they did.  This is not to condone - I can't even imagine wanting to condone such a heinous act - but without an attempt to understand, I think we fail to address the causes of such actions, and so it ends up more likely that they happen again." - Rachel McDonnell, 2021

Rachel is a part of the Walking the Land artists' collective and RWA Artist Network. 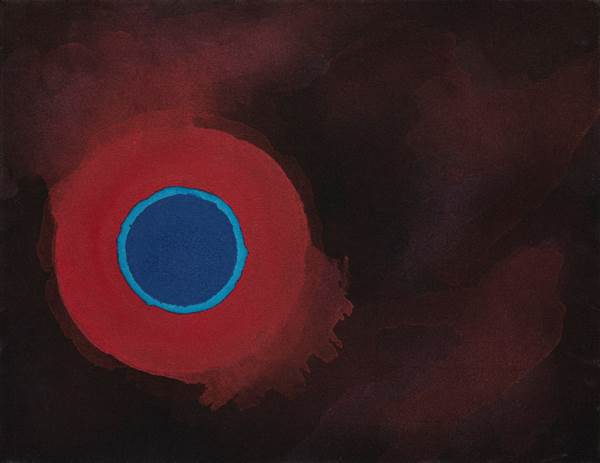 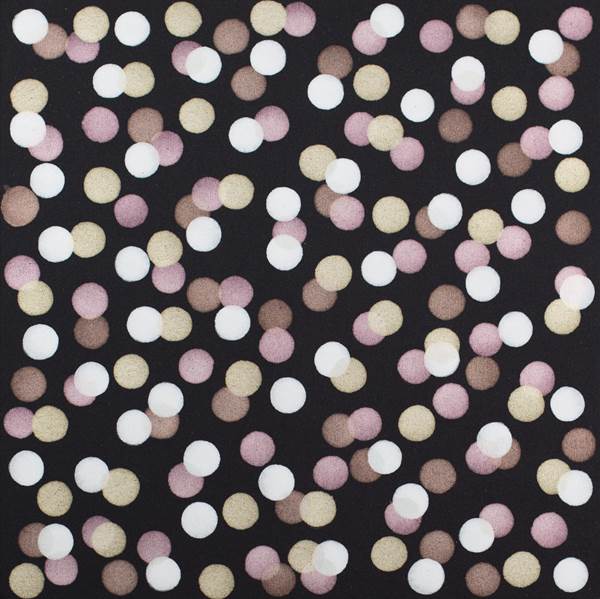 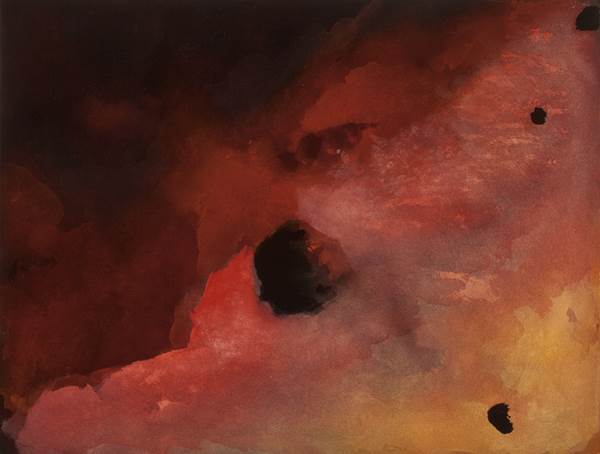 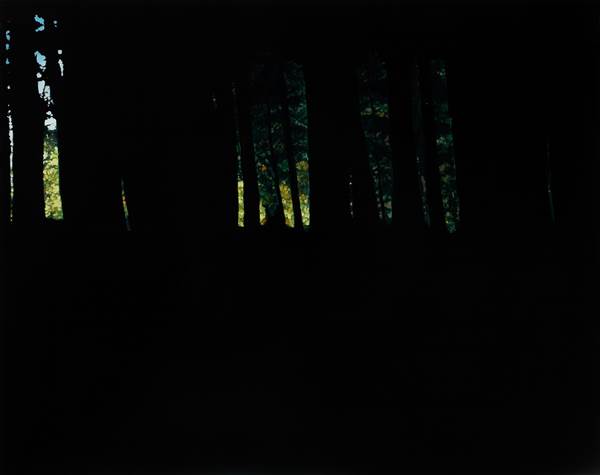 This item ships from Chalfont, Stroud

This artwork is located in Chalfont, Stroud. It can be collected in person, or for a shipping quote please email [email protected]