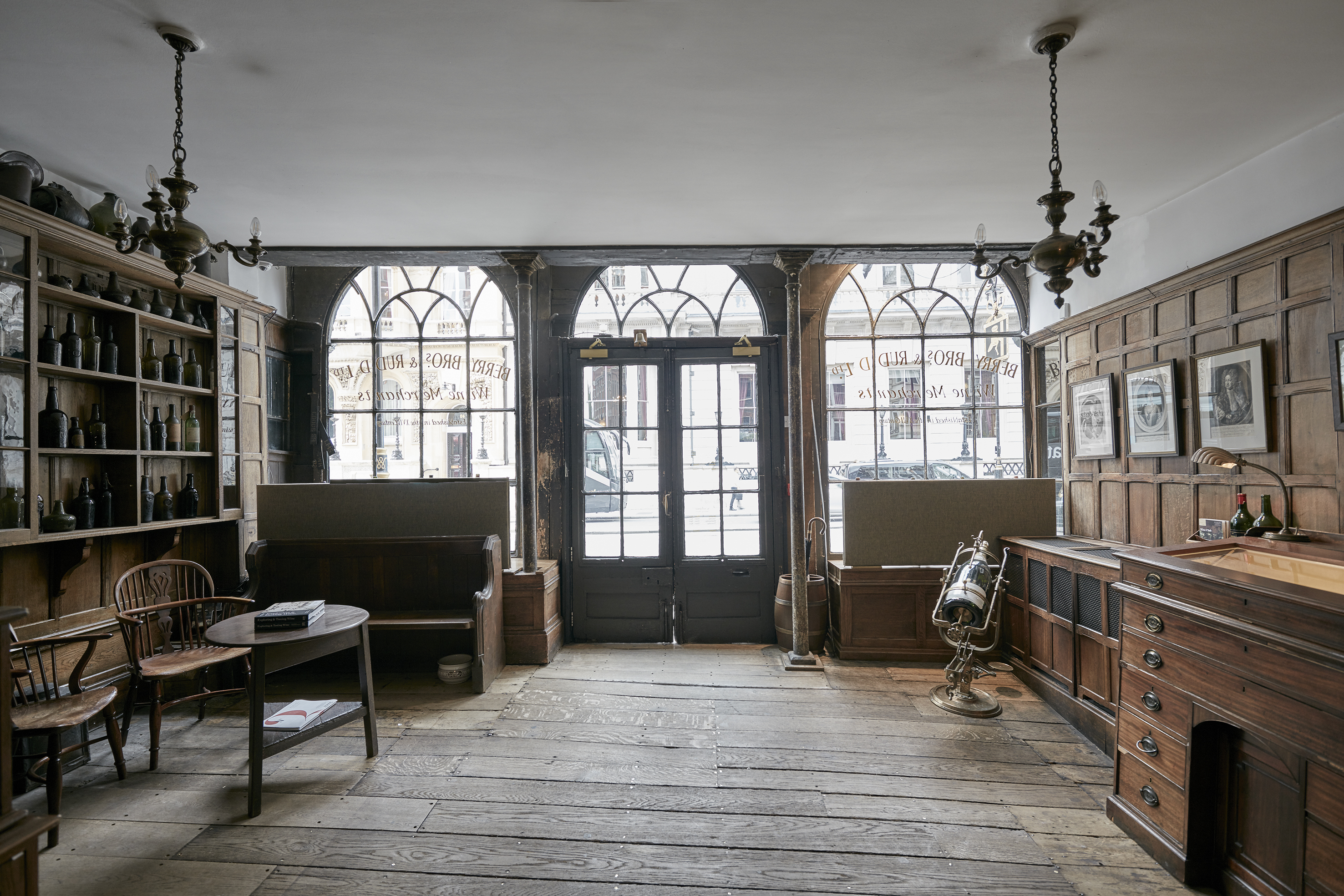 Tucked away under the busy streets of this St James’s William and Mary townhouse lie some of London’s most atmospheric spaces. From their historic premises, fine wine and spirits merchants Berry Bros & Rudd host an array of events under evocative 18th century arched ceilings.

Your tour of the St James’s Street cellars and buildings will be hosted by a senior member of staff and will take in the largest of the three cellars, the 19th-century Napoleon Cellar. The cellar dates from the early 18th century and Louis Napoleon, later to become Emperor Napoleon III, held clandestine meetings here during his exile in the 1840s, plotting his return to France. You tour will be rounded off with a glass of Berry Bros & Rudd Champagne.

Dates and time will be organised directly with the winner and will need to be mutually agreeable to both parties.

Guests must be over 18 years.