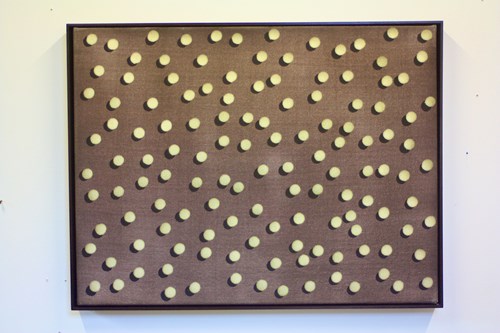 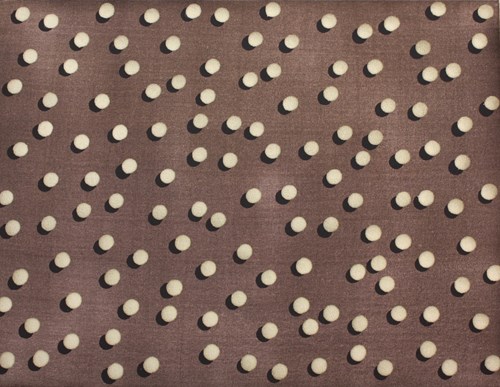 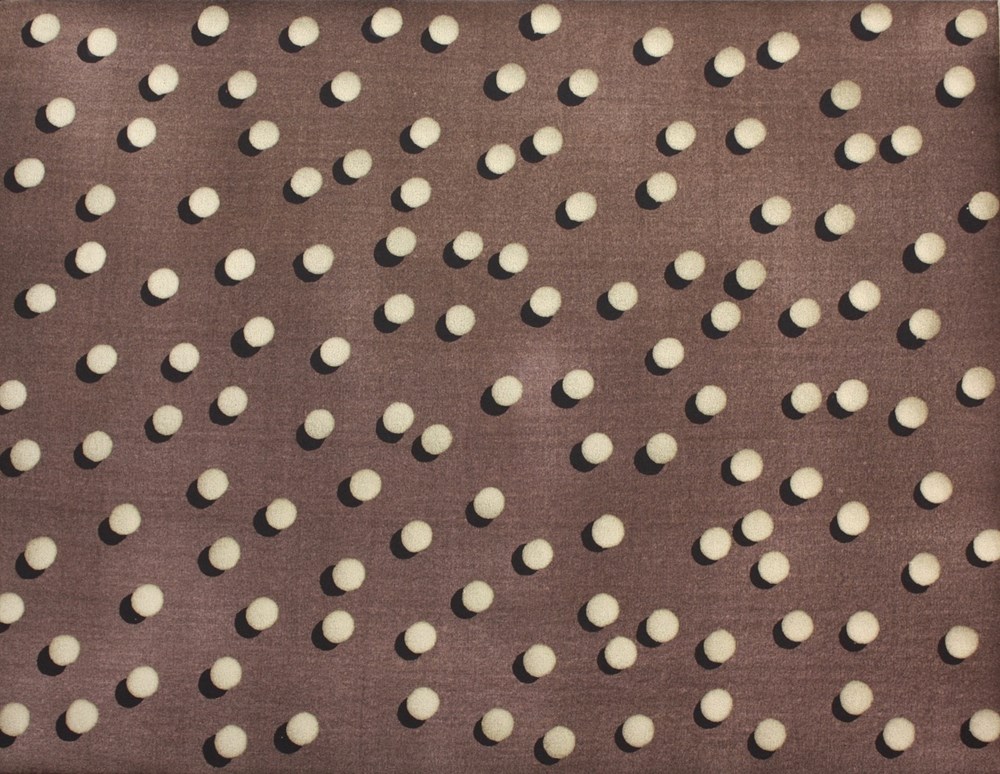 Dissonance XIV is one of a series of paintings in which Rachel McDonnell uses the simplest of two dimensional shapes - circles on a rectangular background - to create an experience of three dimensionality, and of movement.

This work feels like a textural piece of op art. The background seems to have a warp and weft effect where areas of the canvas appear lighter than others, while the painted circles are given shadows creating a curious visual sensation.

"I used to make work which was very precise, but motherhood prompted a change in technique, everything became looser and more experimental - in short, I went dotty".

Rachel McDonnell is a painter whose preoccupations include the environment, our relationship with it, and the role of artists in reflecting on our interactions with it; light, geometry and pattern and, of course, paint and how it works. Beyond that she has interests in philosophy, politics and feminism, amongst other things, all of which feed into her work. She tries to amalgamate thoughts and ideas about art and the world into something which draws the viewer in, and might lead them to appreciate the work as an object in itself, and also to think about both the work and its subject. 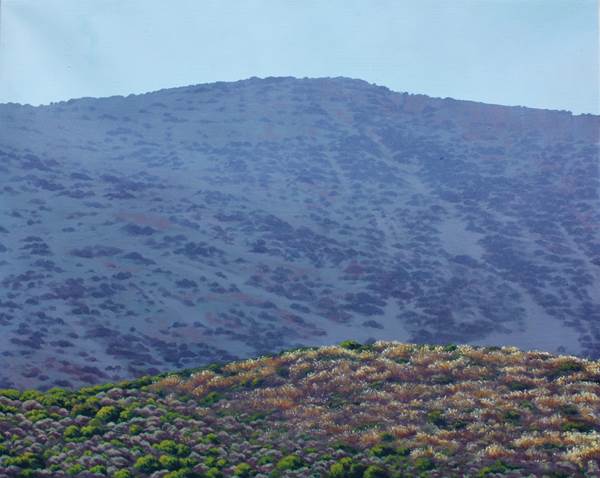 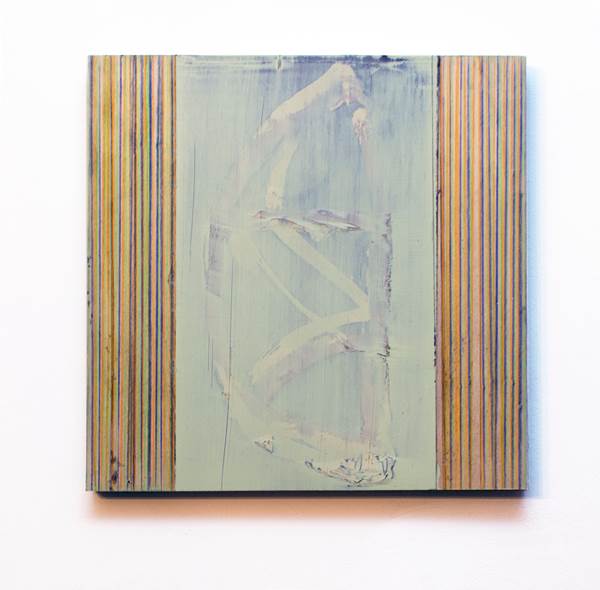 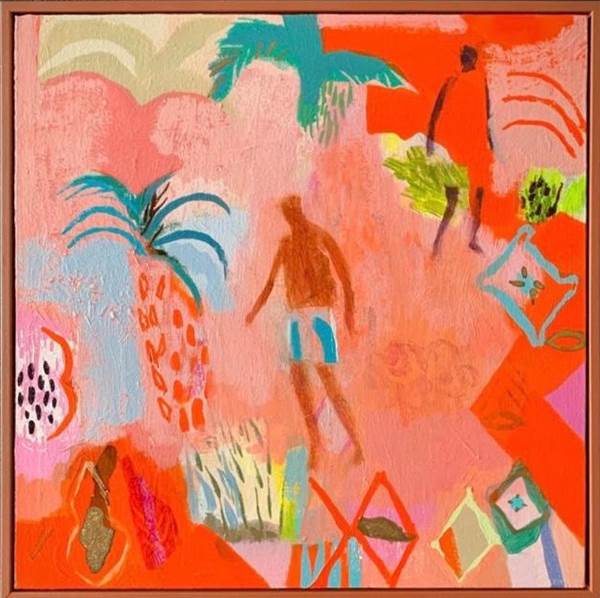 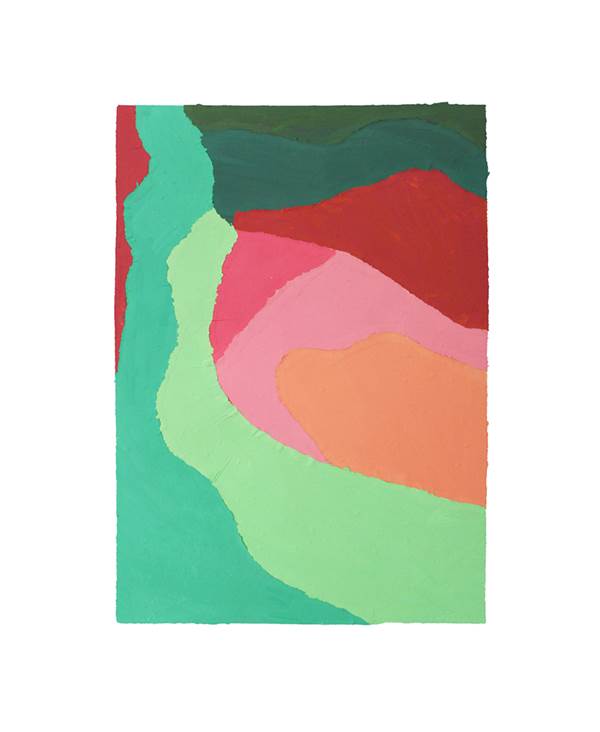 This artwork is located in Stroud, Gloucestershire.