< BACK
Auctions / The Autumn Auction 2020 / Playing with Space 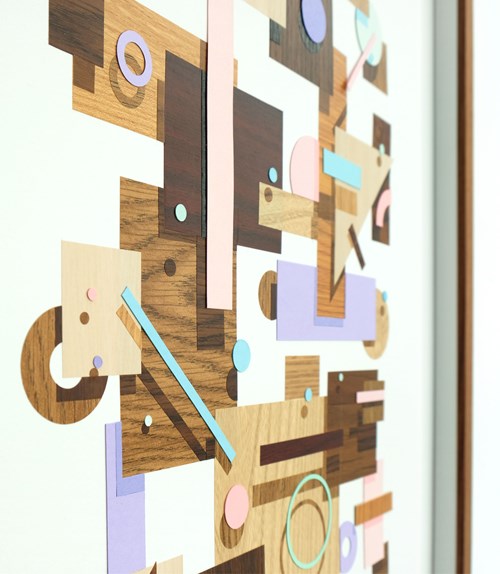 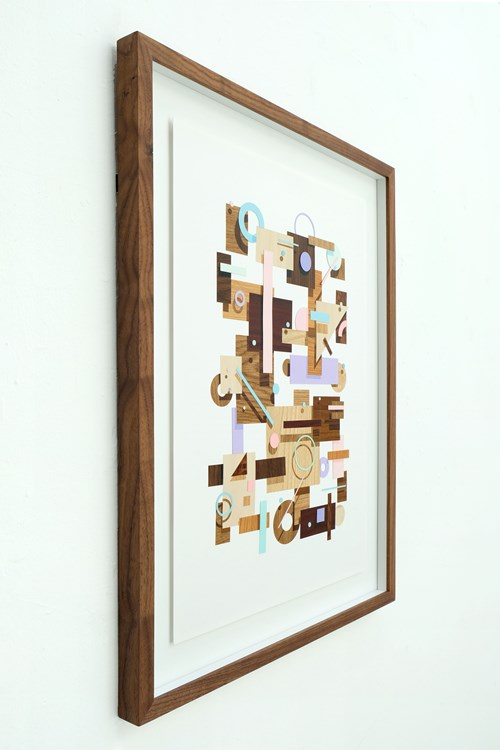 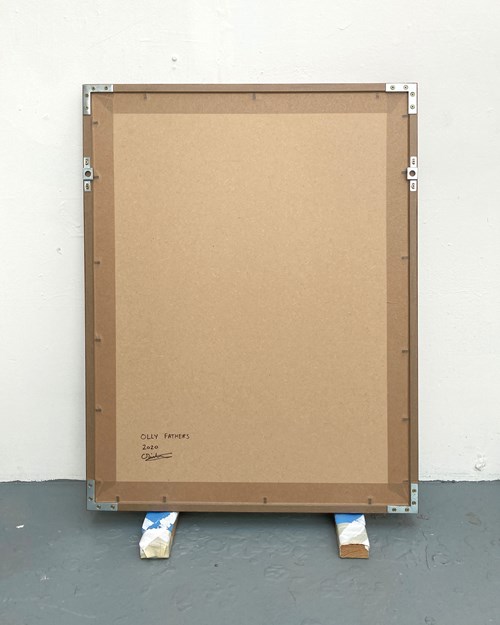 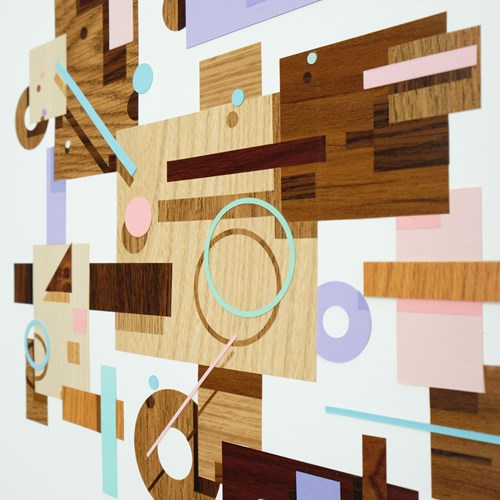 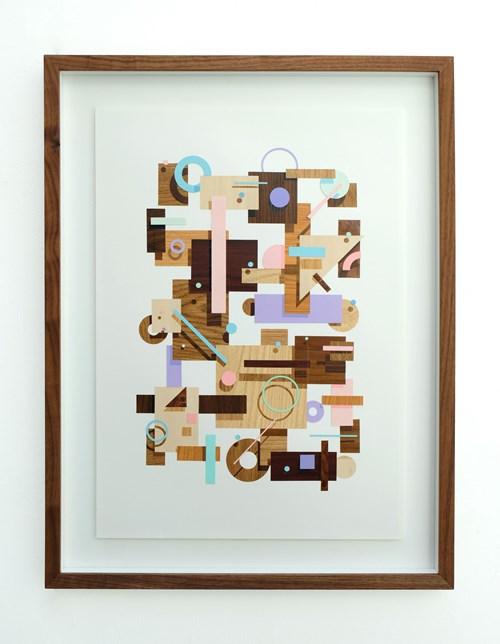 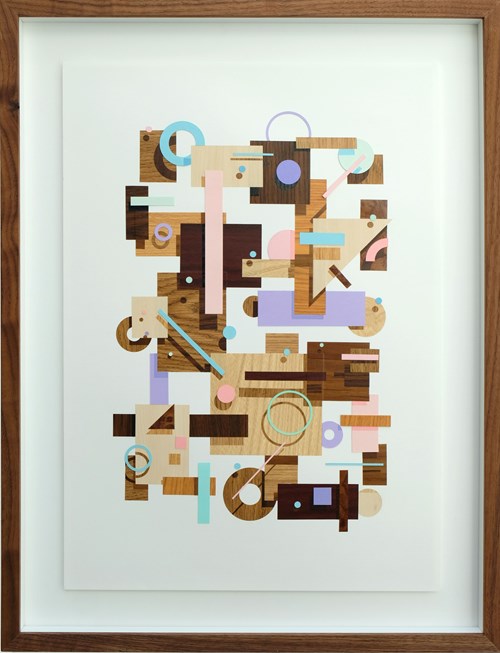 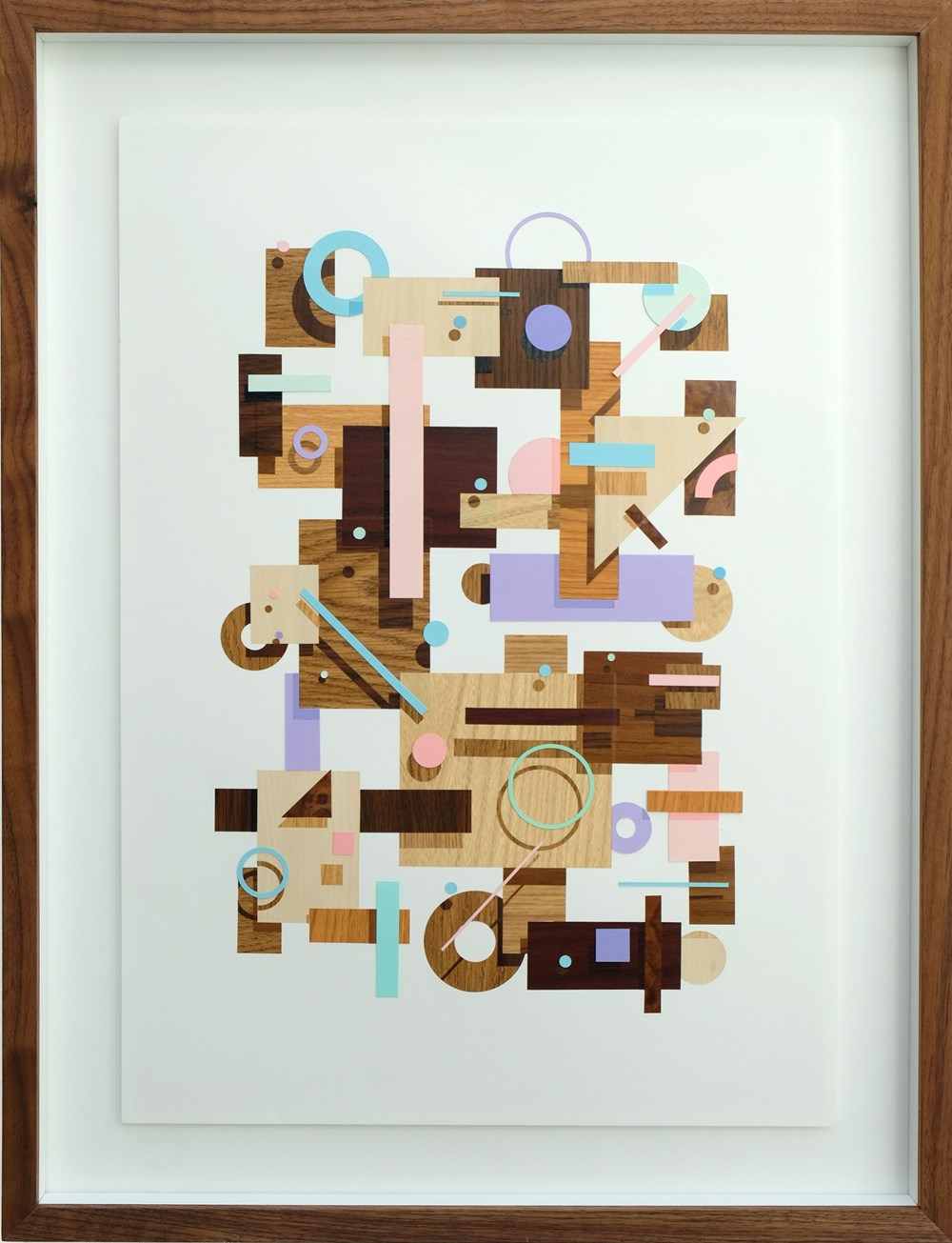 Signed (on the reverse of the paper and the frame)
71.8 x 54.9 cm.
Wood vinyl and card on 220gsm heavy cartridge paper, in a solid walnut frame
Created in 2020
This work is unique.

Olly Fathers graduated from Wimbledon College of Art in 2010. His work investigates how man made structures contribute to the way we perceive, judge and negotiate our positions in space. Fathers explores the subconscious interaction between people and objects, resulting in a visual journey inspired by architecture, people and the city he calls home.

Concerned with shape, form, edges and colour, Fathers explores surface and texture through collage and relief. His geometric forms reflect the spaces between manmade obstacles in the urban landscape, asking the viewer to consider their relationship to the built environment. Meticulously assembled, these works playfully dance between two and three dimensions, with colours acting as shadows to make some elements float above the picture plane. 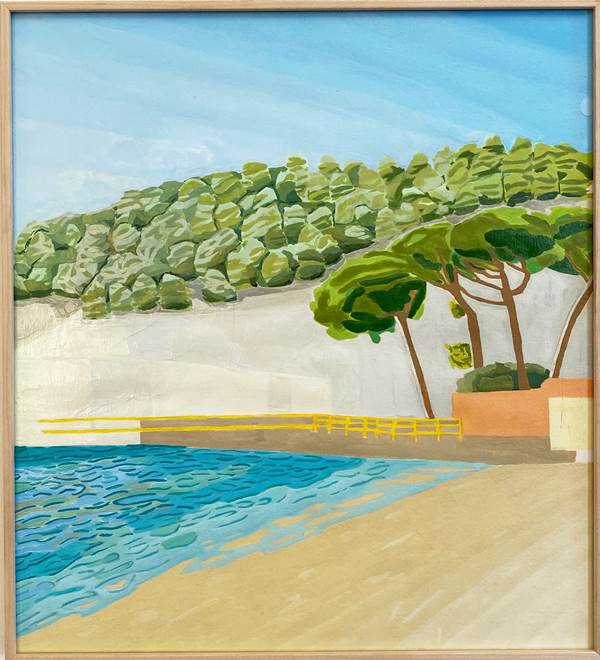 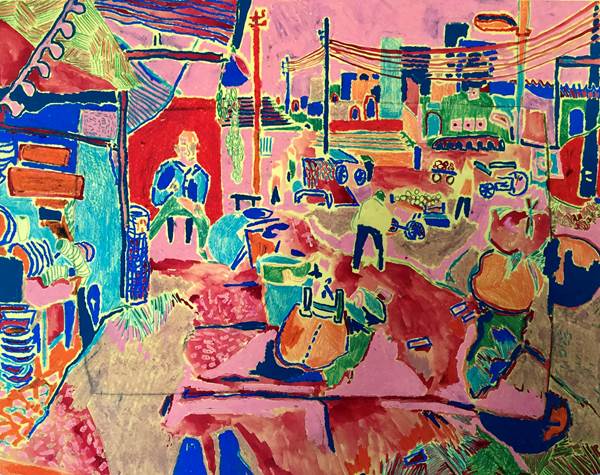 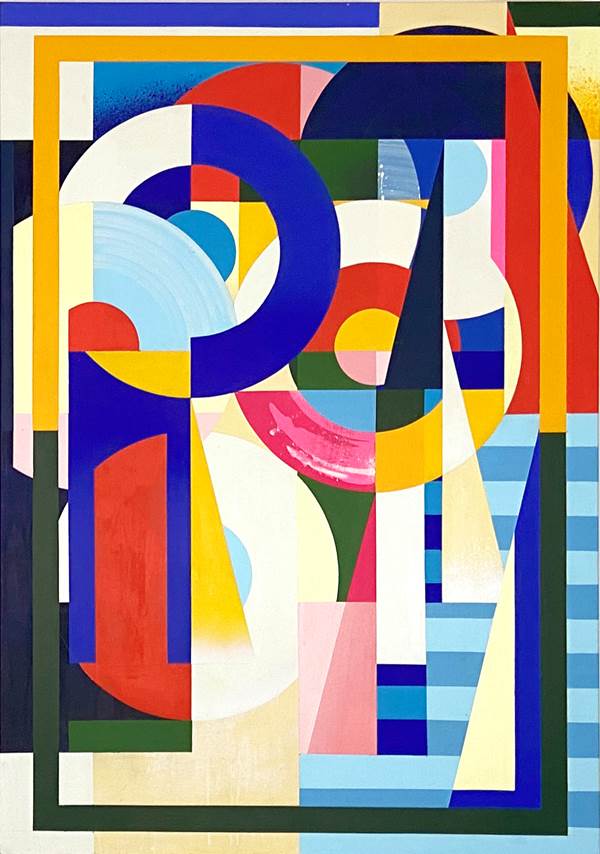 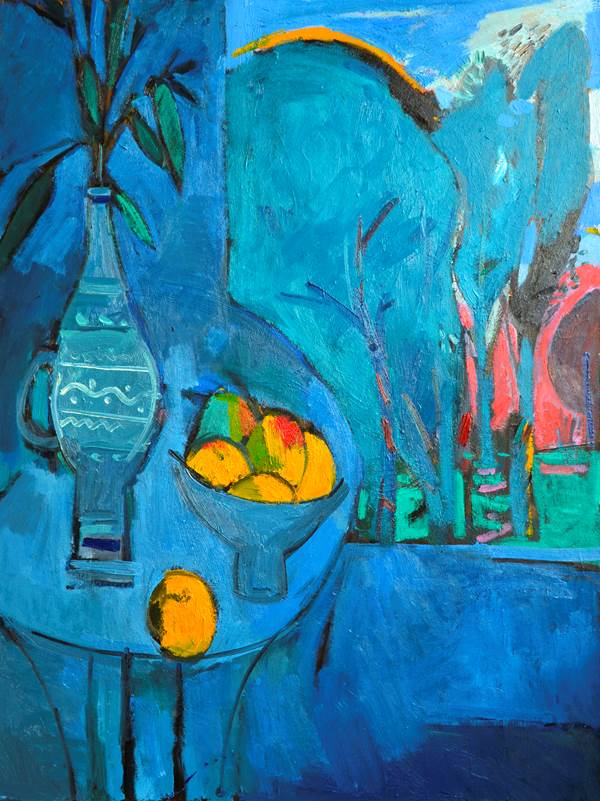