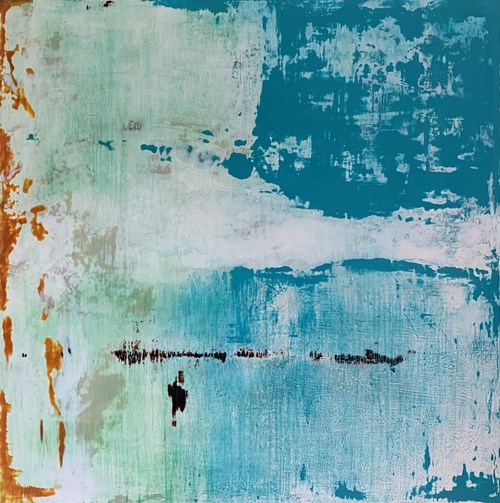 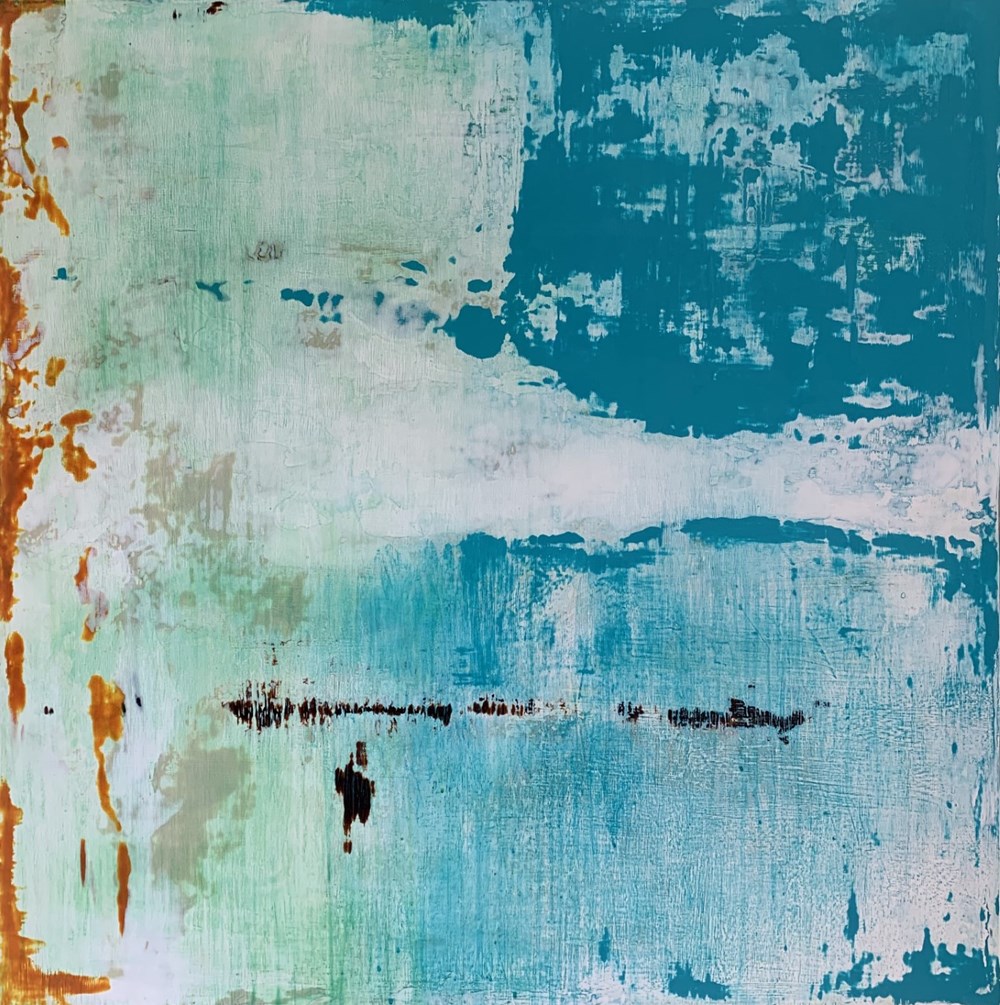 Lewisham No 2 is from a series of paintings whose initial workings reference the artist's home borough.

Referencing Lewisham, Paul Anderson Morrow works and reworks the painted scene with free-flowing movements that let the enjoyment and act of abstract painting take over the final image.

"The piece reveals its composition through a process that oscillates between the immediate, visceral act of painting and the more objective excavation of layers of paint. These two stages interact and inform each other until the final painting emerges."

The son of a carpenter, Paul's work is also influenced by his love of woodwork. Creating his own boards on which to paint, Paul embraces the natural qualities of wood in his painting allowing its grain and texture to show through and be part of the finished artwork.

Paul Anderson Morrow's work has been exhibited throughout London. An expert in Special Educational Needs, Paul has led consultancy roles with The Royal Academy of Arts since 2014. In 2018 Paul co-authored the Cultural Inclusion Manifesto.

Paul has degrees from University of the Arts London, the Institute of Education and a PGCE from Goldsmith's University London. 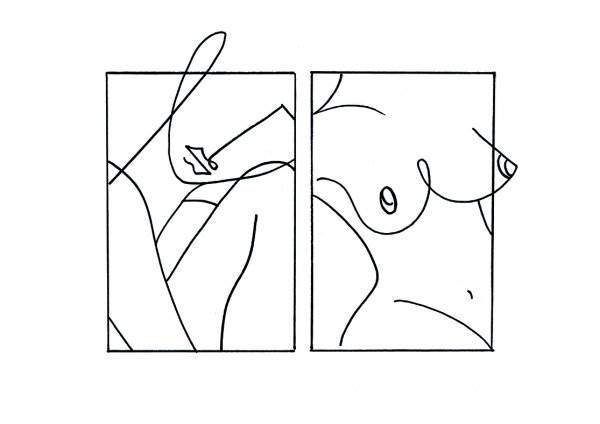 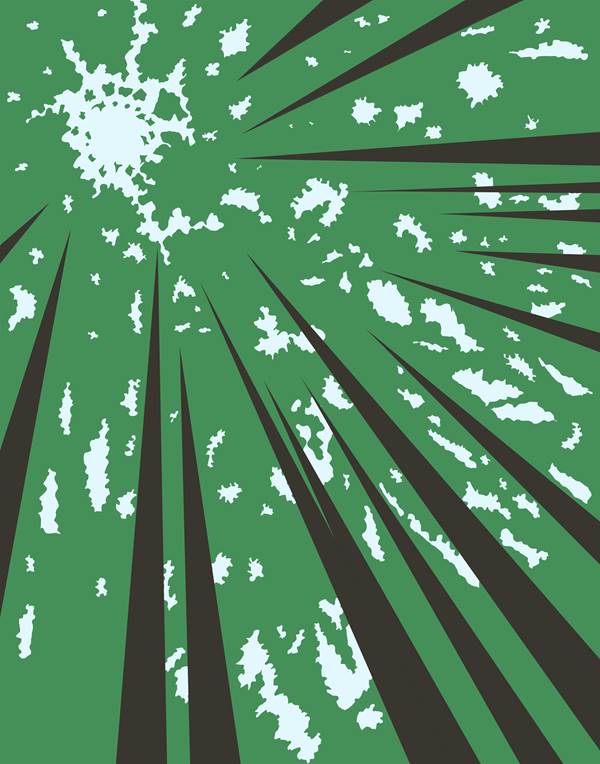 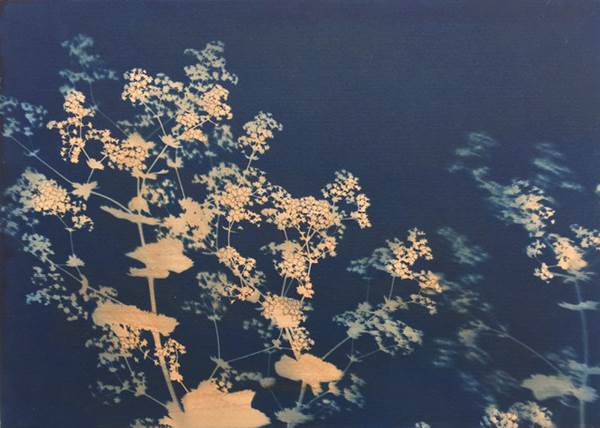 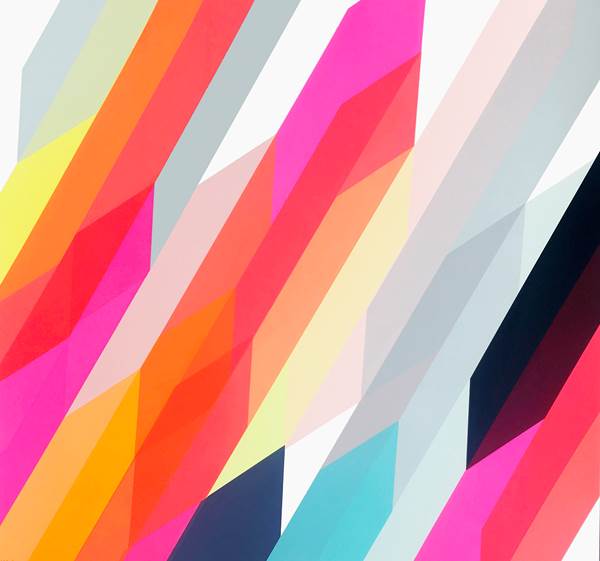