< BACK
Auctions / To My Twenties / Self-Portrait (Japanese Nostalgia) 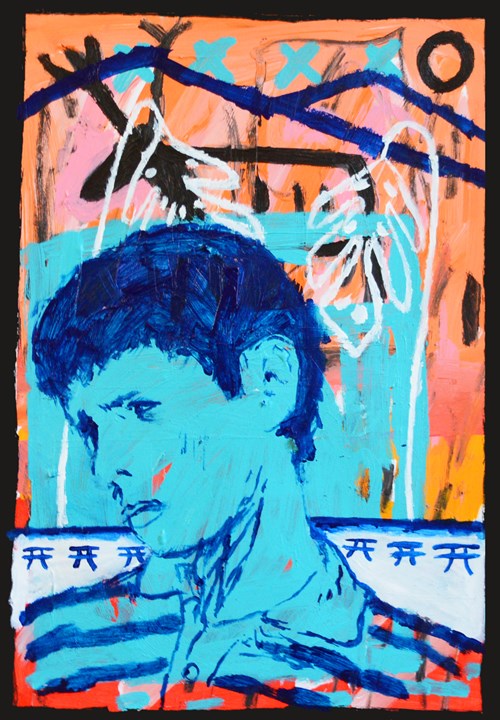 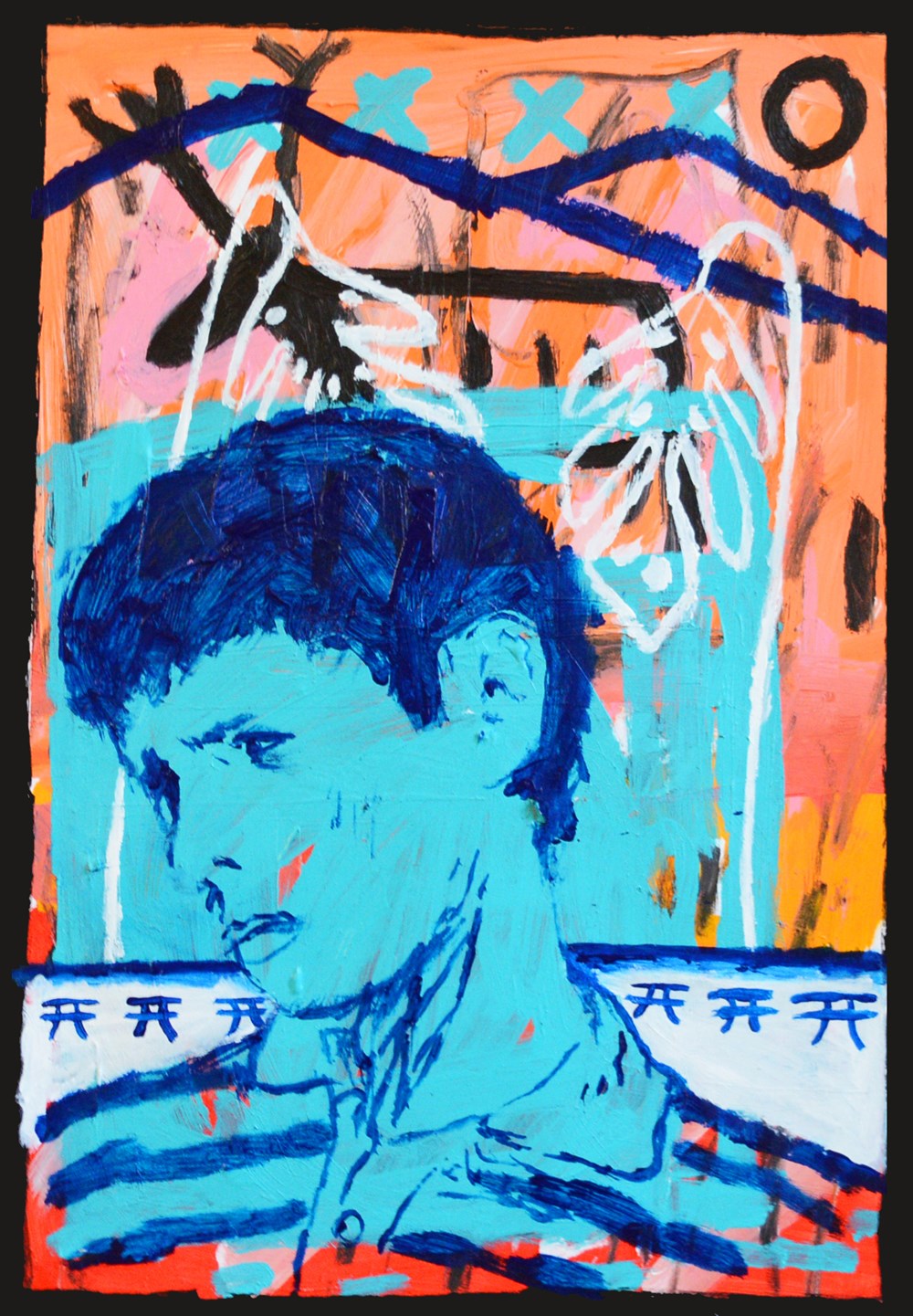 This self-portrait, created in the third month of the COVID-19 lock down, is an ode to freedom and a nostalgic look to how things were before travel restrictions.

The artist, Billy Baigilhole, often creates paintings of figures in abstract scenarios surrounded by symbolism and references from his own past. In Self-Portrait (Japanese Nostalgia), inspired by the visit to a Kyoto shrine, we see the outline of torri gates that mark the entry to a sacred space symbolising the sacred memories of his life pre-covid. 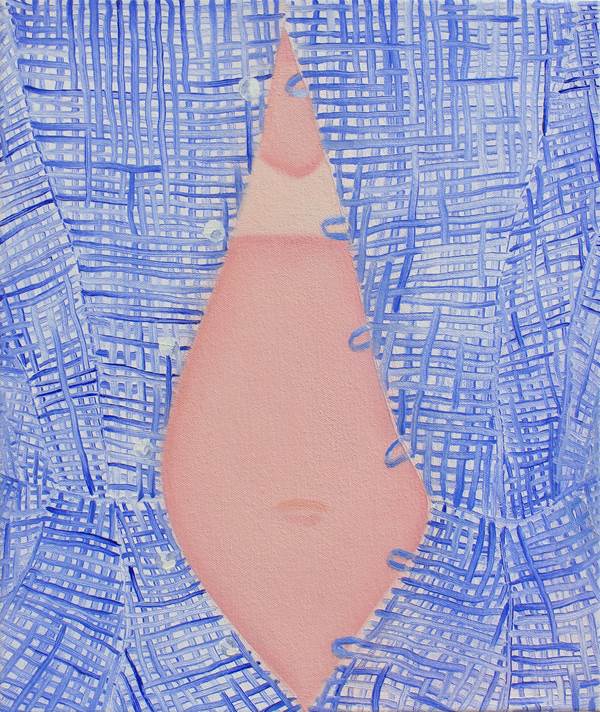 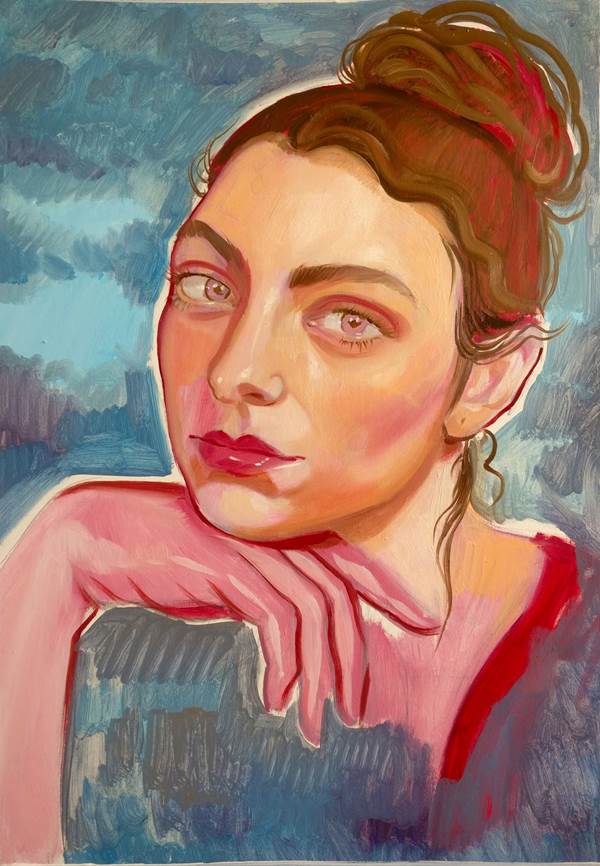 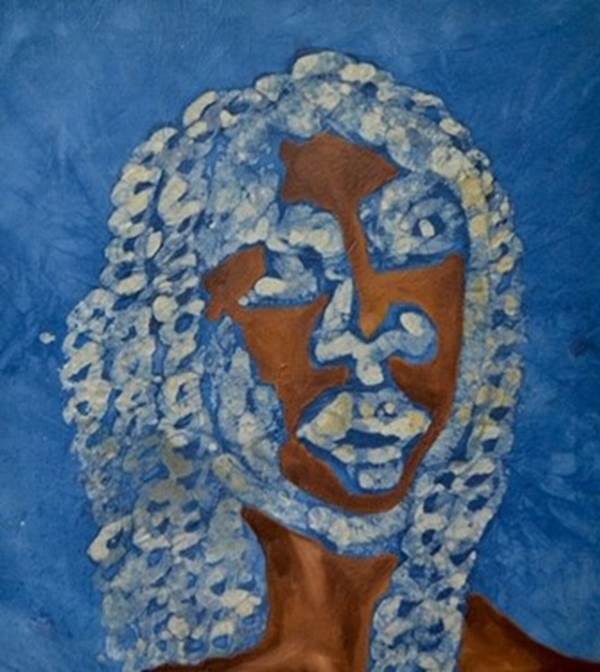 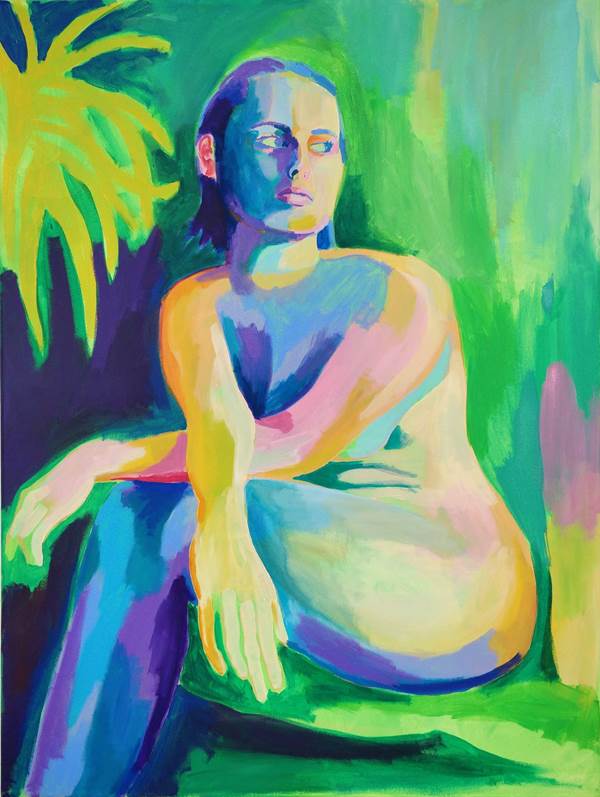 Self-Portrait (In the wake of nothing, I have become everything)