< BACK
Auctions / To My Twenties / Climping Flint Stones Six-Typch 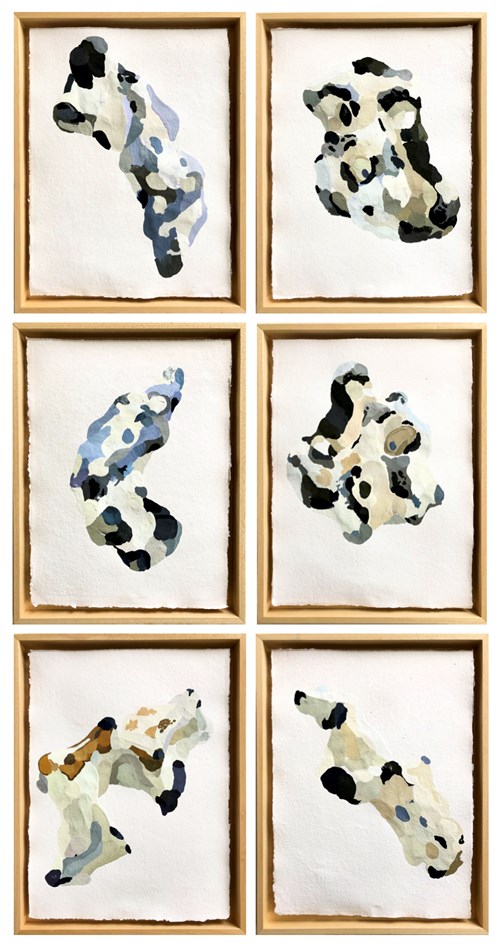 Climping Flint Stones was created after a return to where Eddie Howard grew up on the Sussex Coast. He took the rare geology of Sussex for granted and it took leaving to really appreciate it again. Eddie is now fascinated by flintstones, there are many theories on how they are formed within chalk stone but geologists cannot agree on any one unified theory, they remain a mystery of the British coast.

Eddie uses predominately Gouache on board, creating chalky, permeable surfaces into which his watery paint absorbs like paper.

He works in series, using archetypal subjects to explore the tradition of European painting. He considers his paintings as an act of drawing; often from life, sometimes photographs, as in his recent series of FaceTime portraits. The real subject of his work, however, is the act of observation and recording.

The finished work becomes a souvenir of the time spent obsessively pursuing colours, an honest record of the artist’s exchange with the subject:

“I think about making a 1 for 1 translation of the physical world; each blob of paint is a recording of an area of colour I’ve observed. It could be anywhere from 30-500 recordings that make up the entire image. It’s like being a big camera with a very slow exposure, except unlike a camera you also record your behaviours during the making of the painting. I see areas where I have meticulously and obsessively recorded the correct colours, and areas of broader, more hasty brushstrokes.”

Eddie’s attention to colour and the economy of his touch create a unique and ever-evolving language for documenting the nuanced characters of objects, people and places. Flintstone, found on the Sussex coast where Eddie is from, is the subject of his current series of works. 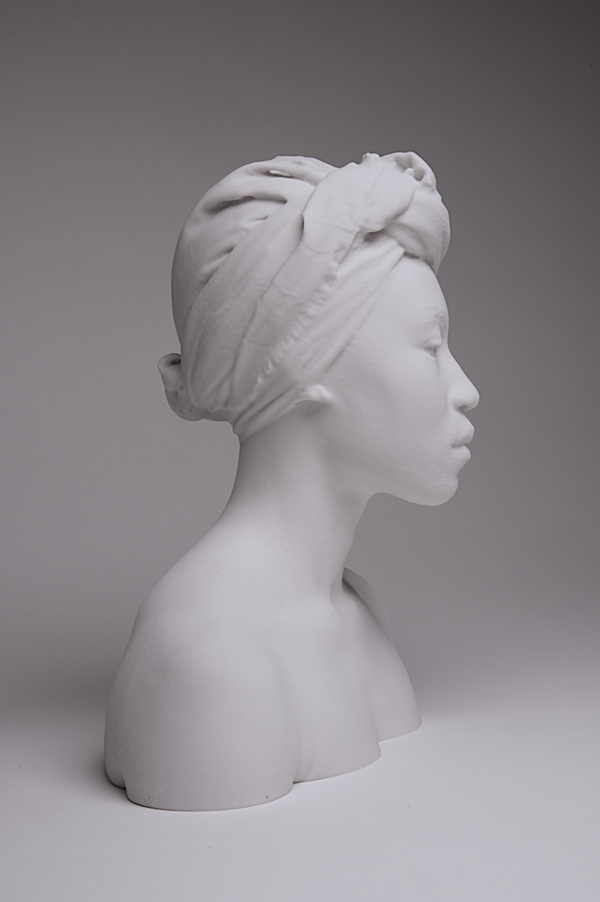 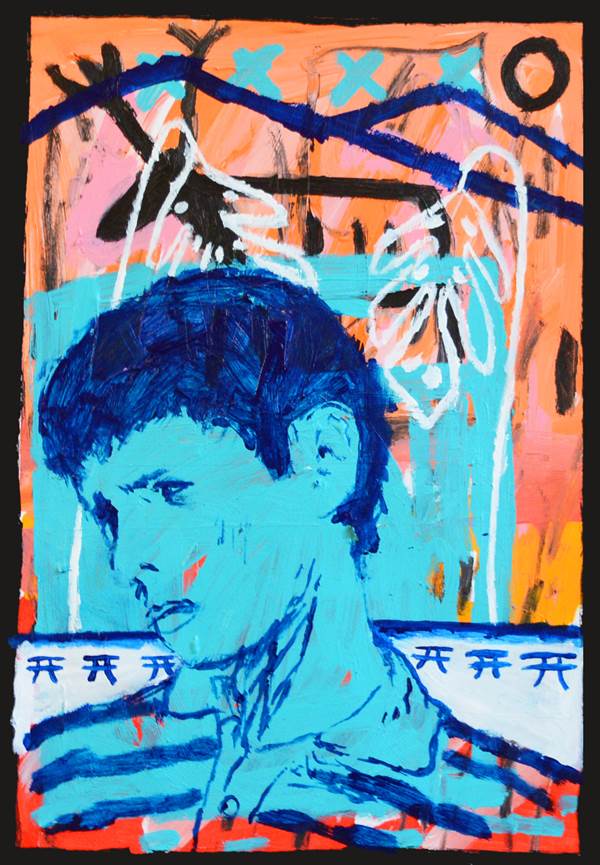 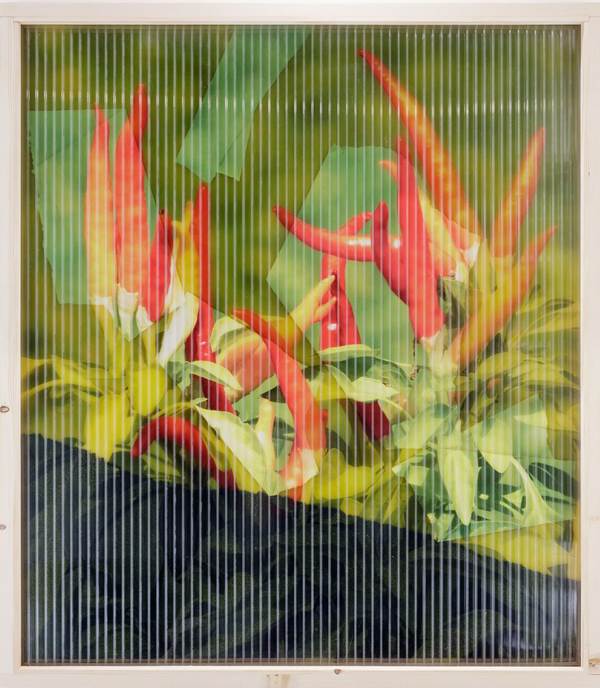