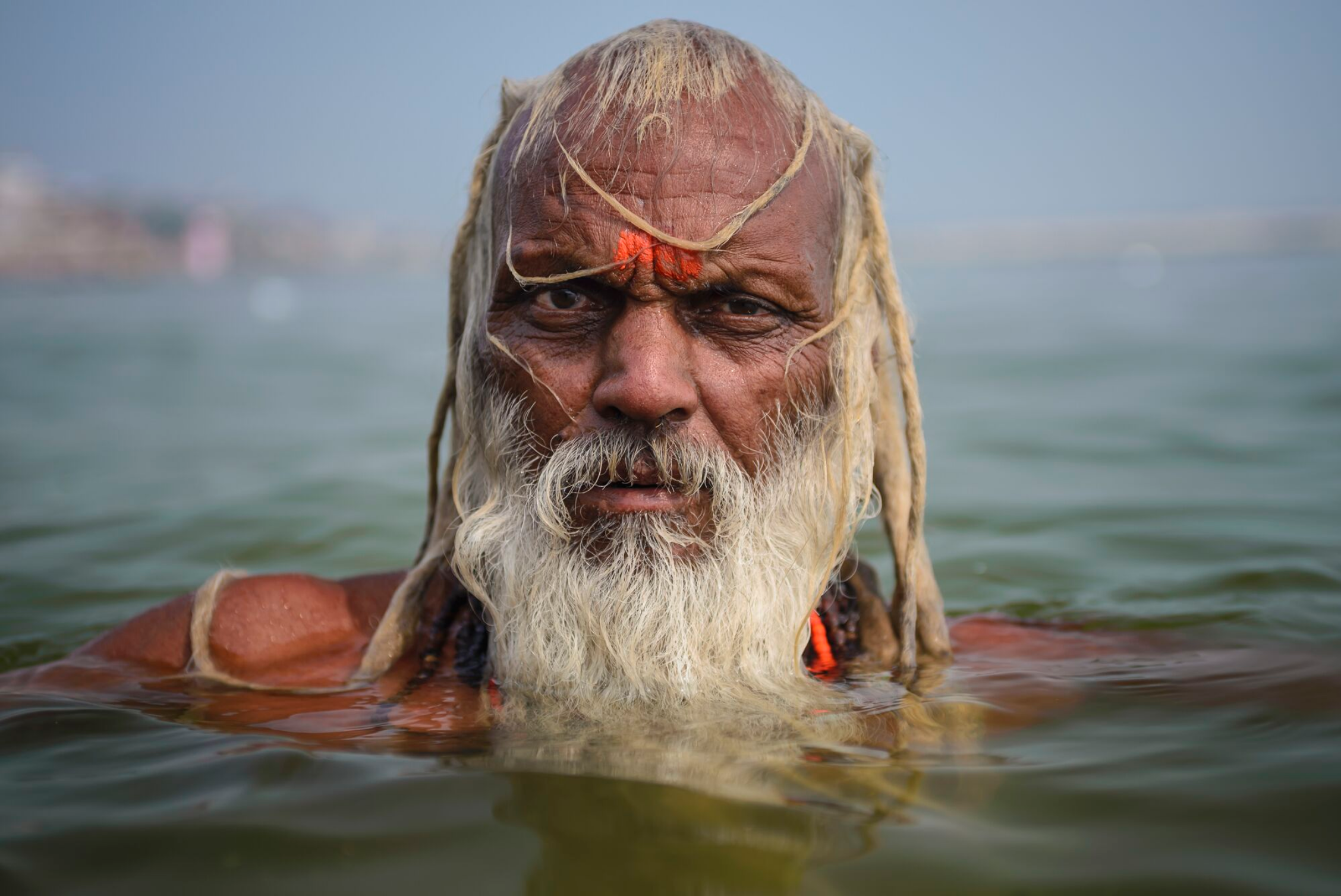 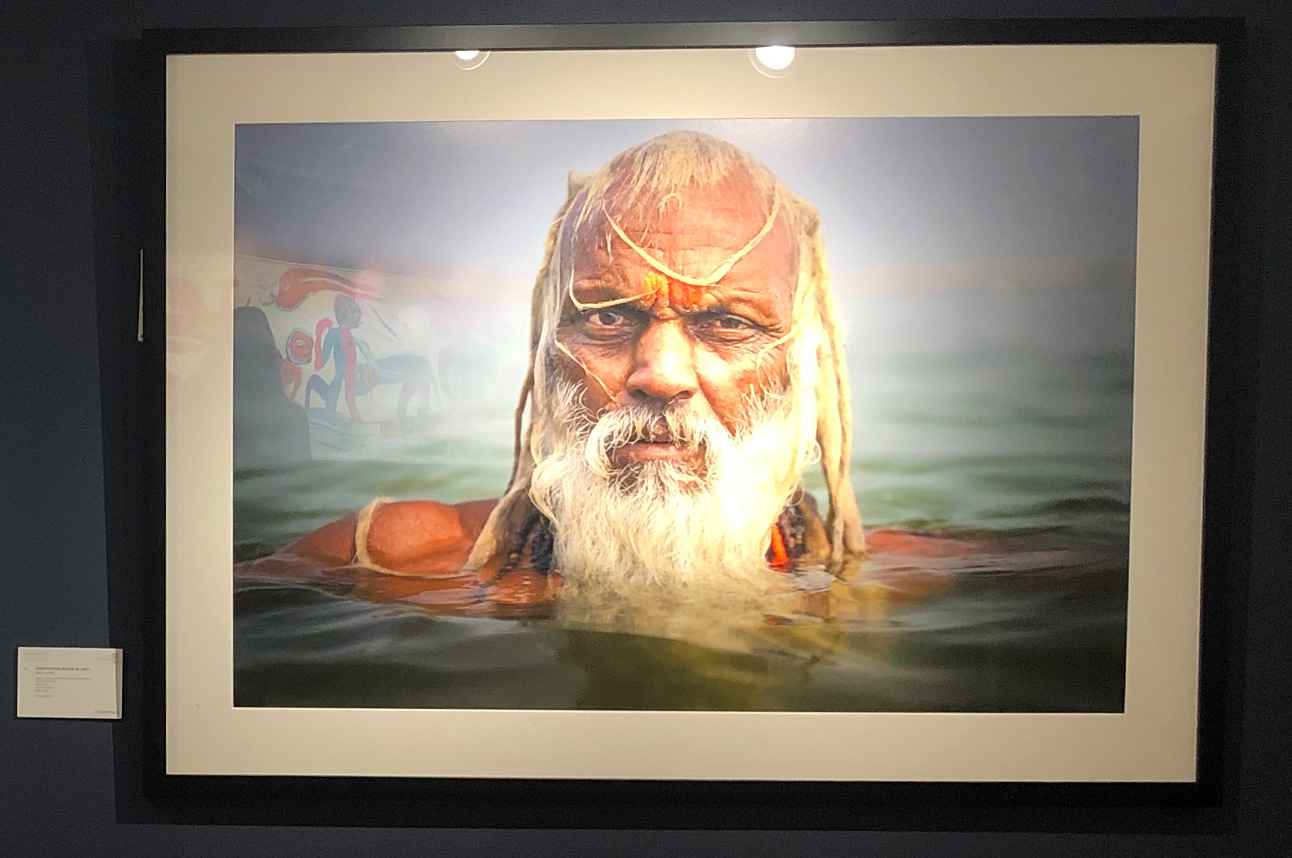 Baba Luxman is a Holy Man that has renounced the material world. Living along the ghats of Varanasi, one of the oldest cities in the world, he regularly bathes in the Ganges in the belief that the holy waters wash away his sins.

Biography
Christopher Roche was born in Quebec, Canada to Irish parents. He has since lived in Africa and several cities around Europe. Dividing his time between working as a filmmaker and a photographer he is now based in London.

He has won many awards internationally and his photographs have been published in international journals, exhibited at Royal Geographical Society in London and at United Nations Office at Geneva.

He has published two photographic books, ‘The Priests and Pilgrims of Ethiopia‘ and ‘Banaras, Holy City‘.