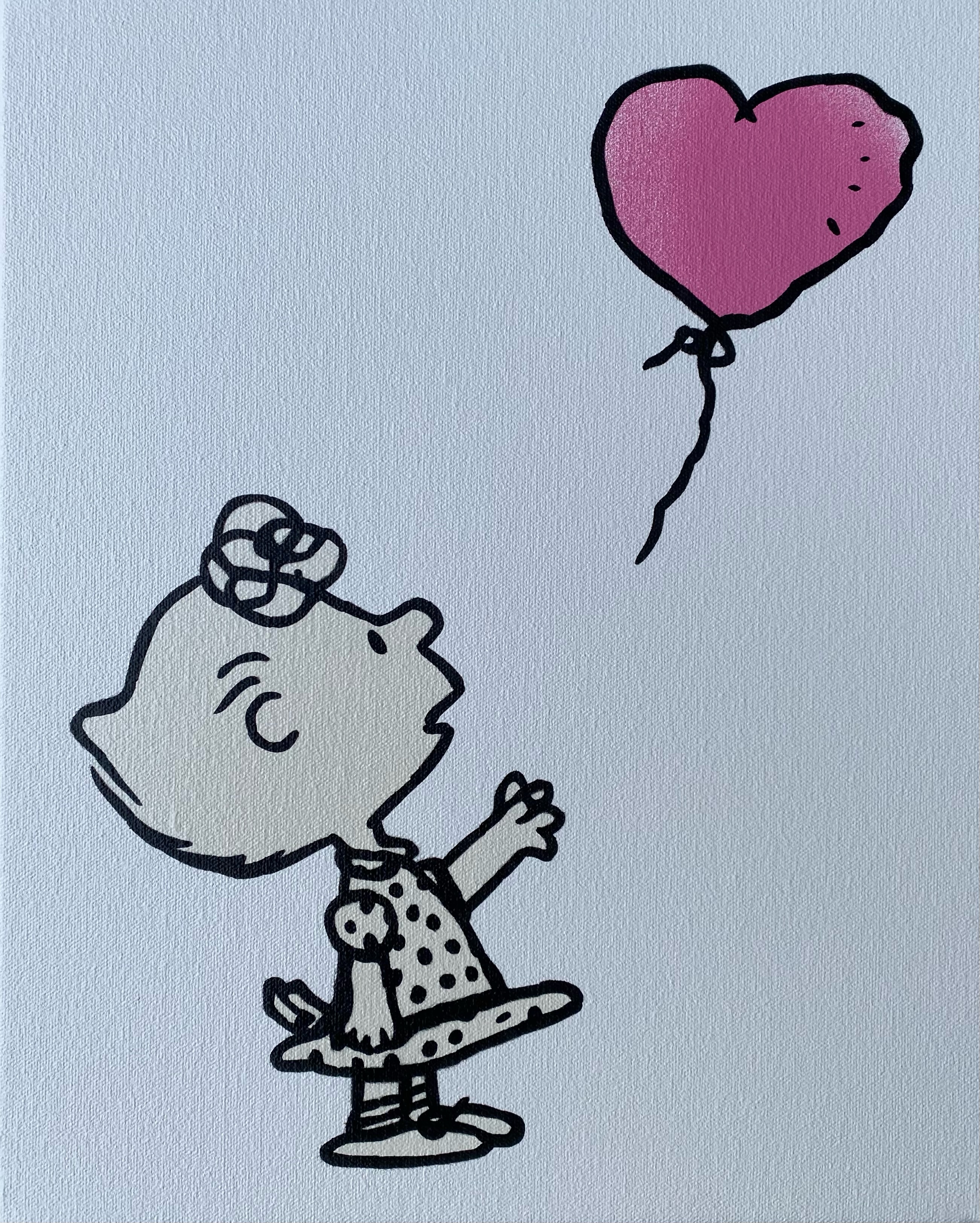 TRUST. iCON is a street artist from Thamesmead in the south east of London. A concrete brutalist public housing estate made infamous for being the back drop to Stanley Kubrick’s 1971 cult movie classic - A Clockwork Orange. iCON started on his journey of creation at a very early age but only emerged onto the street art scene a few years ago following the London riots of 2011. iCON felt that if there were positive messages in the world then these messages were not reaching the youth who needed to see them the most, this is where his work begun. Equally inspired by both cartoon and reality iCON now delivers these messages through his socially conscious street art. Combining a unique mix of controversy and humour that insures you will always have ‘a spoonful of sugar to help the medicine go down’. Active on the streets of London, Berlin and Los Angeles his unique style has gained him critical acclaim for his thought provoking pieces. iCON's identity remains unknown.