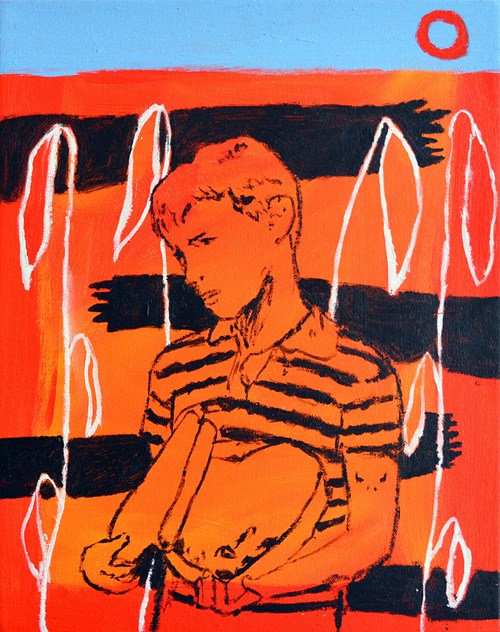 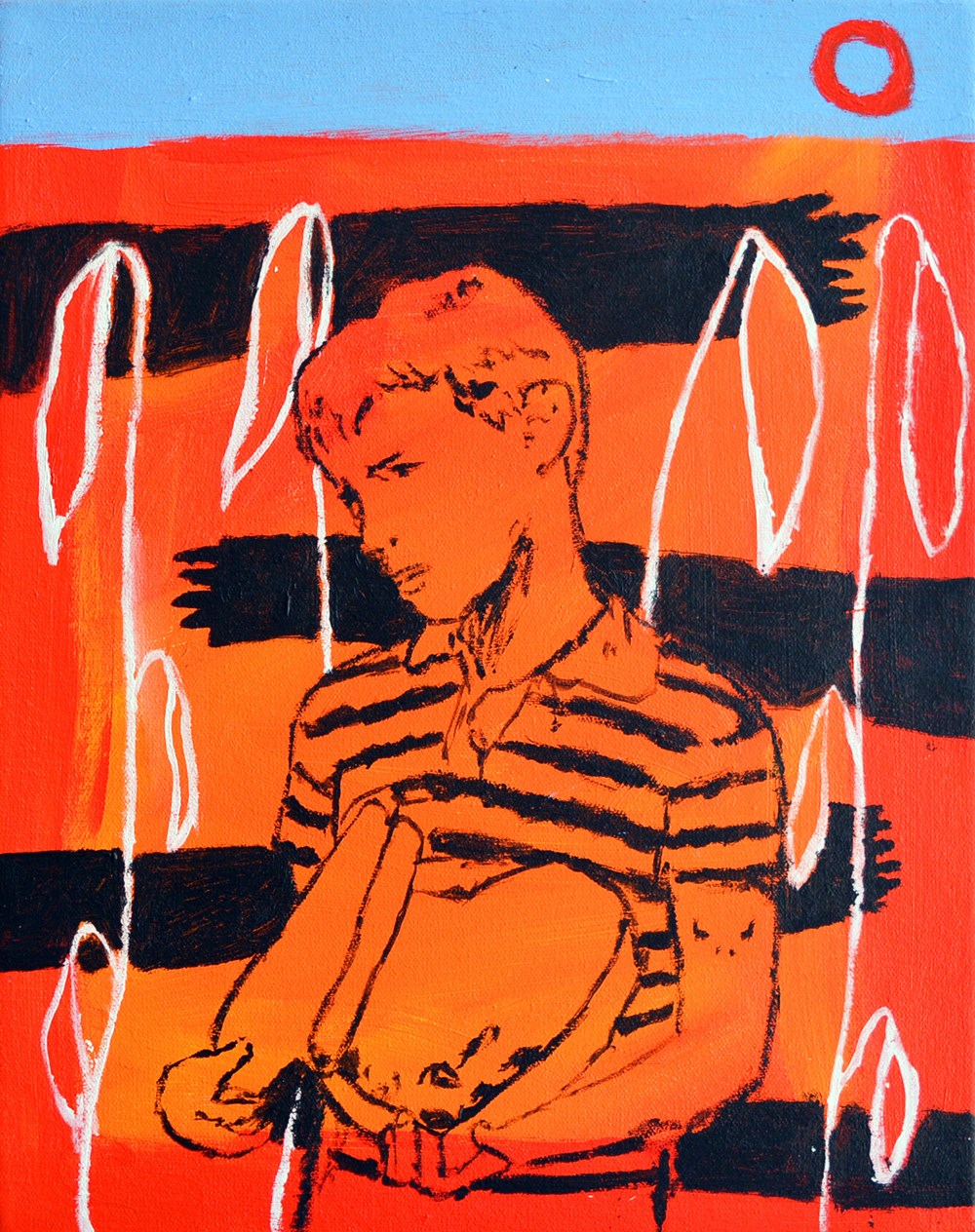 Billy Bagilhole grew up in a household full of his father’s paintings and prints, from a young age drawing Native Americans, animals, religious figures imitating those images created by his father upon the walls. They continue to be a fascination as his father passed away when he was 6 in the year of 2001. 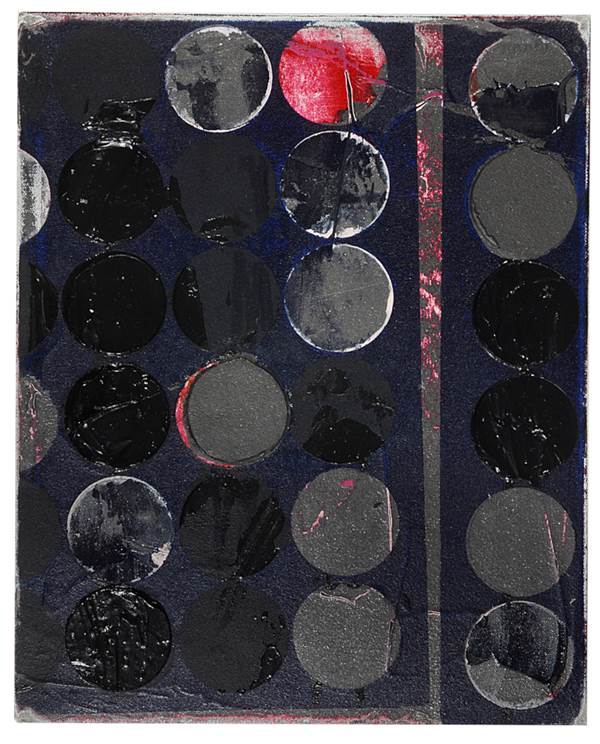 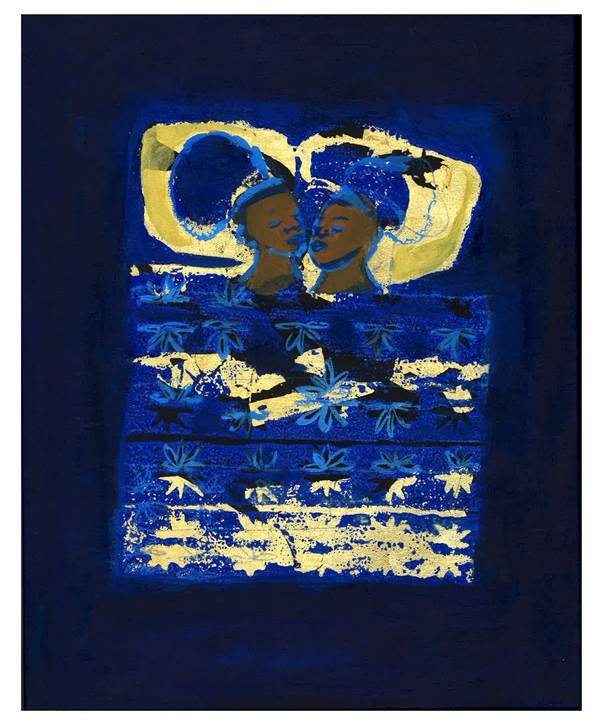 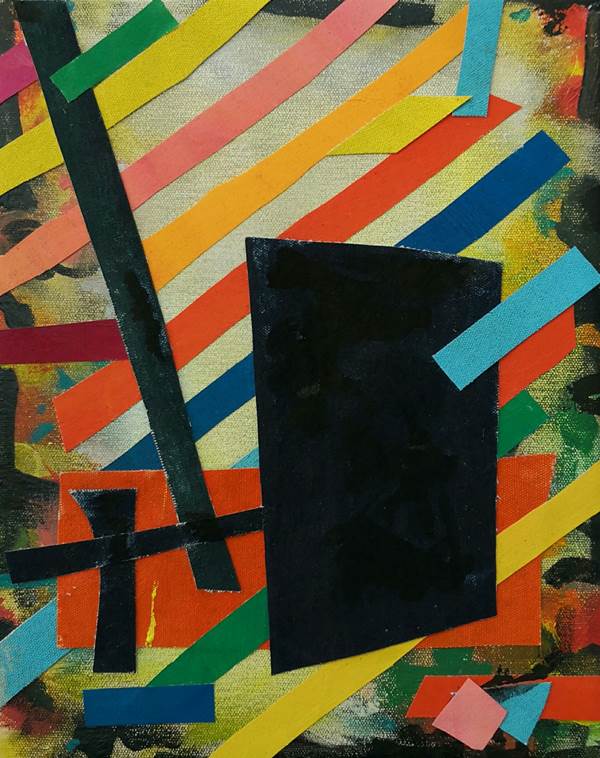 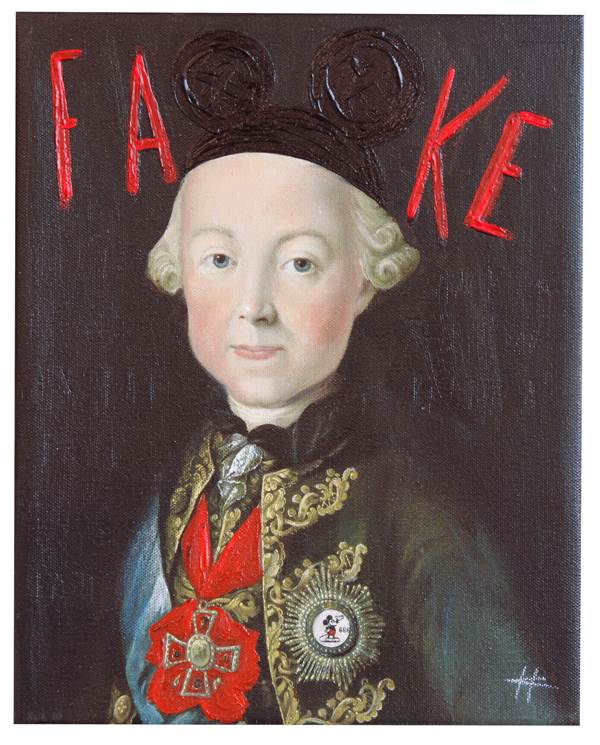 For a shipping quote to any other region, please contact [email protected].