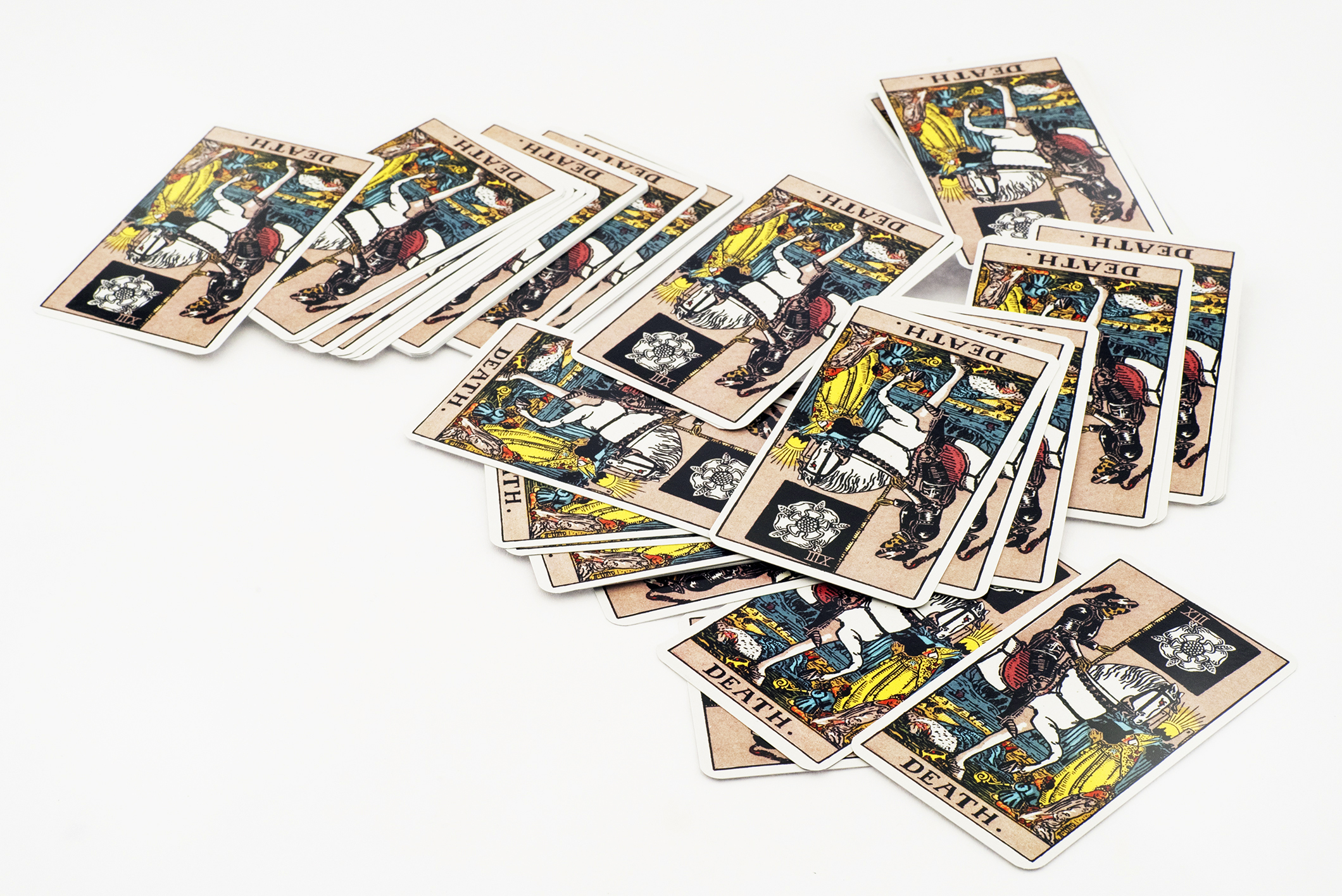 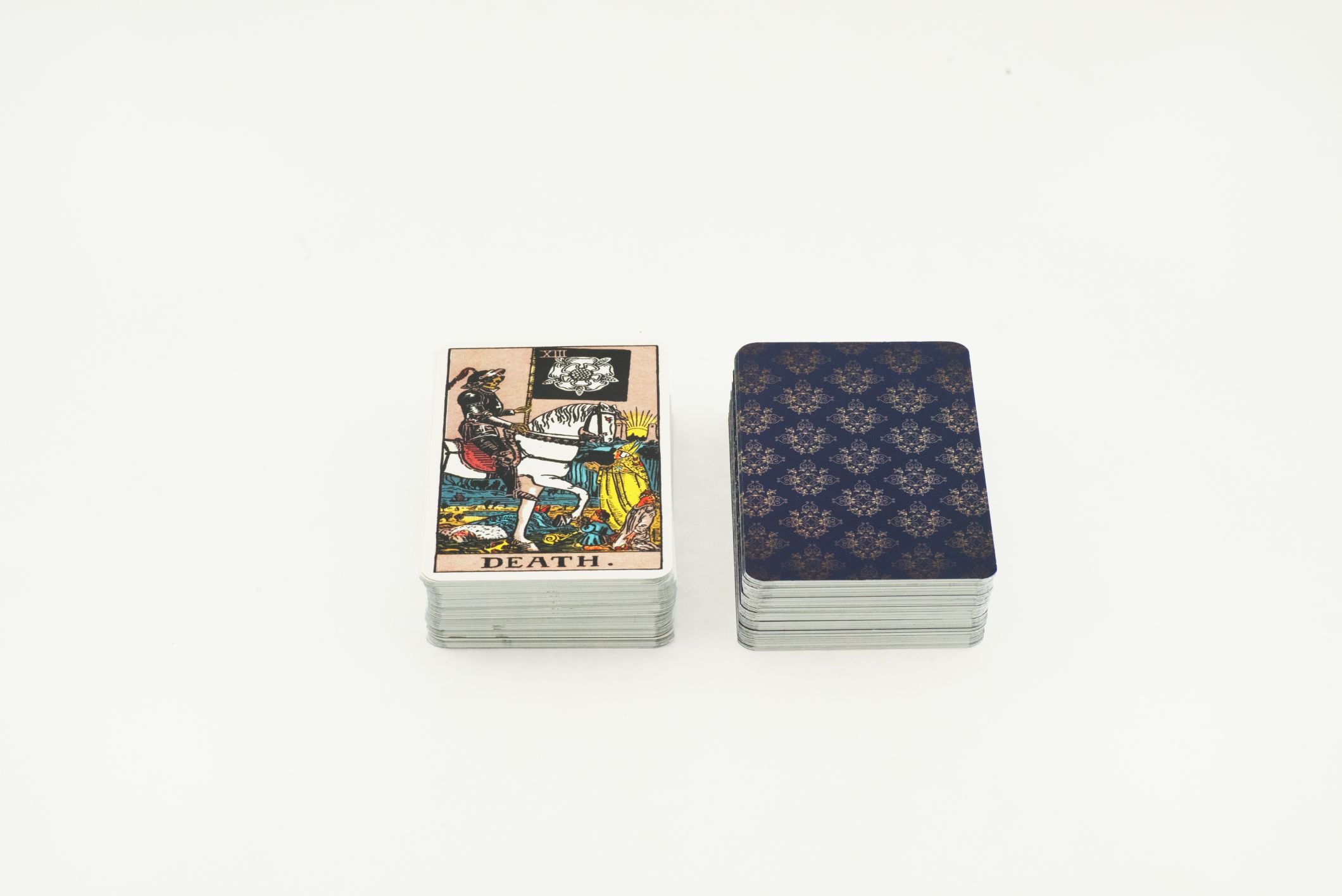 A Prophet You Can Depend On

A Prophet You Can Depend On is an offering, a meditation, a magic eight ball and a reminder that letting go is the surest way to transform. In the traditional Smith Waite Tarot deck, the Death card speaks to the moment that transformation emerges; when one stops clinging to what is and makes way for something new. In popular culture the Death card has come to literally symbolize impending death or doom. Regardless of your question, the Death card is the only dependable prophet. Let go, Be transformed, Die.

Lindsay Tunkl is a conceptual artist and writer using performance, sculpture, and one-on-one encounters to explore topics such as the apocalypse, death, intimacy in the Anthropocene, nihilism, and hope.

Tunkl received an MFA in Fine art and an MA in Visual Critical Studies from California College of the Arts in San Francisco (2017) and a BFA from CalArts In Los Angeles (2010). Her work has been shown in the United States, the United Kingdom, and Germany: most notably at the Hammer Museum in Los Angeles, Southern Exposure, Fused Space, Swissnex and StoreFrontLab in San Francisco, The Center For Contemporary Art in Santa Fe, Peformance Space in London, and Gruntaler9 in Berlin. She is the creator of Pre Apocalypse Counseling and the author of the book When You Die You Will Not Be Scared To Die published by Parallax Press.