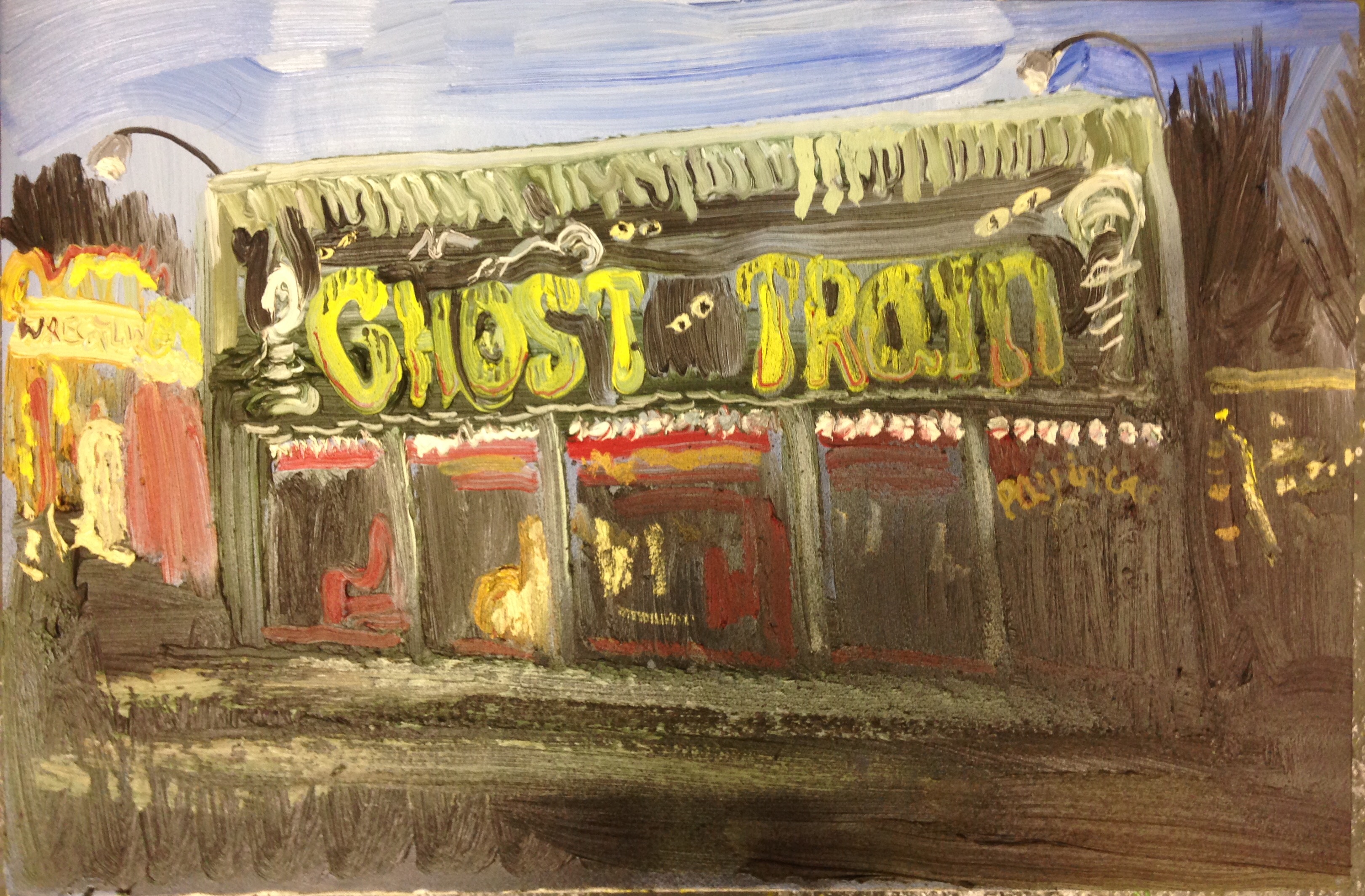 Medium: oil & spray paint on board

Inscription: signed and dated on reverse

Born in 1986, Archie Franks lives and works in London. He graduated from the Royal Academy Schools in 2012 and has been awarded the Sainsbury Scholarship in Painting 2013, which enabled him to work fully funded at the British School at Rome for a year, and a Jerwood Painting Fellowship 2016, which consisted of financial support, a mentor scheme and a UK-wide touring show starting at Jerwood Space in London.

He has exhibited in numerous group and solo shows both in the UK and Europe, including ‘Bloomberg New Contemporaries’ for promising new graduates in 2013, and contributed articles to publications Garageland and Arty. His work has been positively reviewed in Time Out, critic’s choice in the Financial Times, Art Monthly, This is Tomorrow and FAD Magazine and others.

2013 Sainsbury Scholarship in Painting, The British School at Rome