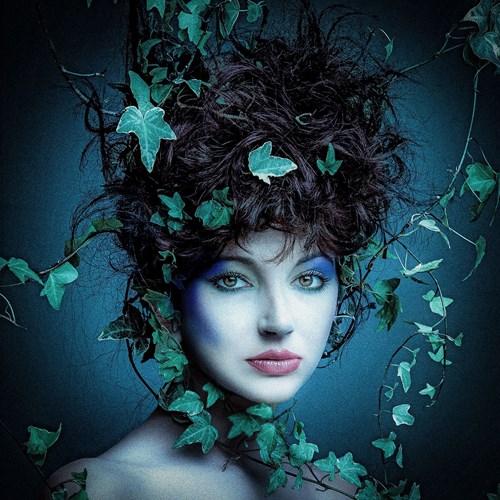 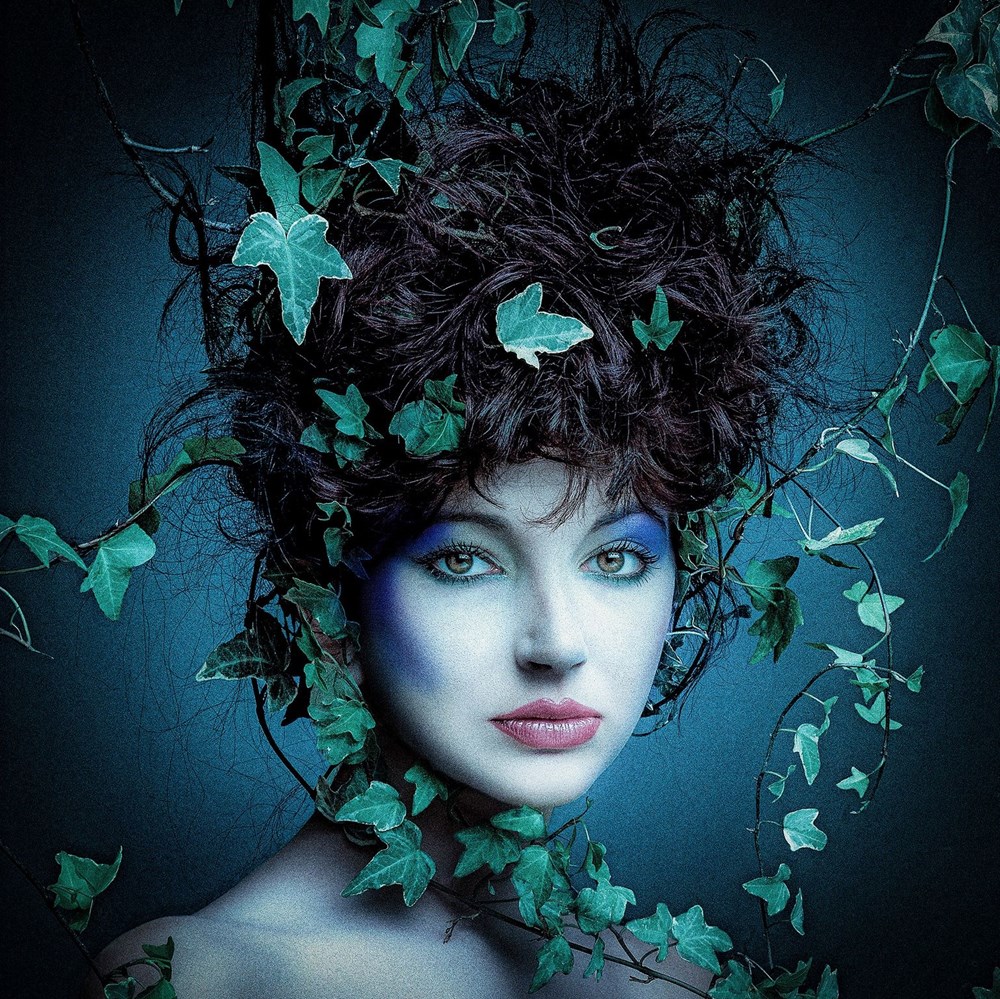 Lambda print on paper
Unframed: 42 x 42 cm.
This work is number 3 from an edition of 25.
View this artwork in the virtual exhibition

"I am supporting Future dreams because my daughter has survived breast cancer twice" - Clive Arrowsmith, 2020.

Clive Arrowsmith is a celebrated international photographer, based in London. After leaving art school in North Wales, he attended Kingston College of Art (and gained a first-class Degree) on graduation he painted for two years. He began taking photographs whilst working as a graphic designer for Rediffusion TV. On leaving television to work as a photographer, he gained commissions from fashion magazines, most notably, British & French Vogue, Nova Magazine, Harpers, The Sunday Times Magazine, Vanity Fair, Esquire U.S.A, and the F.T. "How to Spend It" luxury magazine and publications world-wide. Having worked on many major stills advertising campaigns for clients like De Beers, Revlon, G.H.D. Morello, Caroline Castigliano, Lexus, and Yves Saint Laurent etc. Clive continued to broaden his scope by moving on to direct commercials. He has directed for Heinz, Revlon, Hamlet Cigars (winner of The Silver Lion Cannes Film Festival), Rapeed Sunglasses, Greenmail Whitney Beer and music videos of artists like Jamiroquai, Jools Holland, and Def Leppard & still has ambitions to direct more. 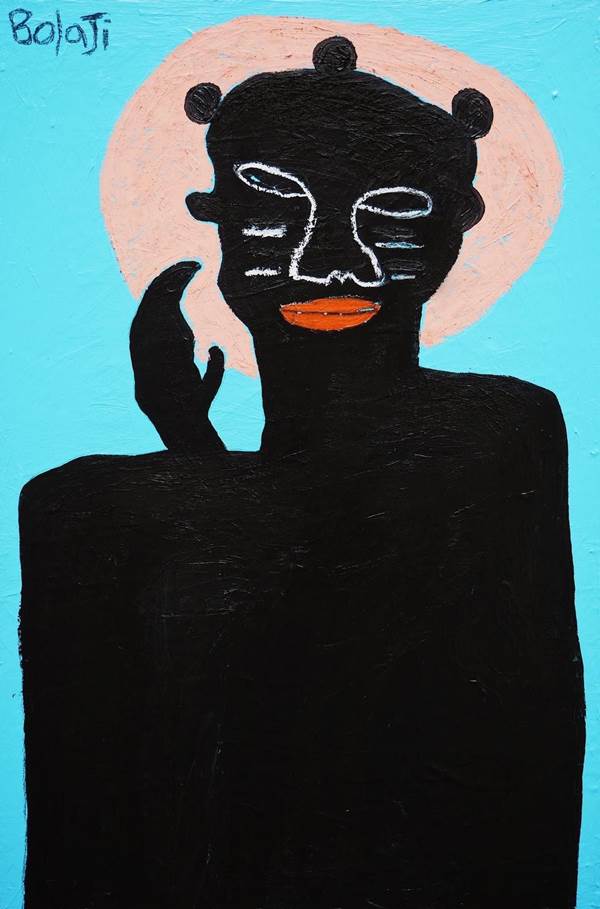 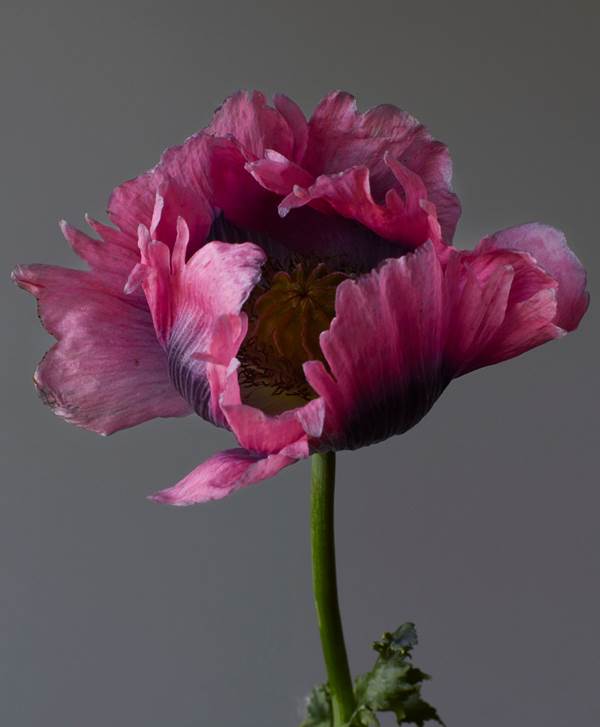 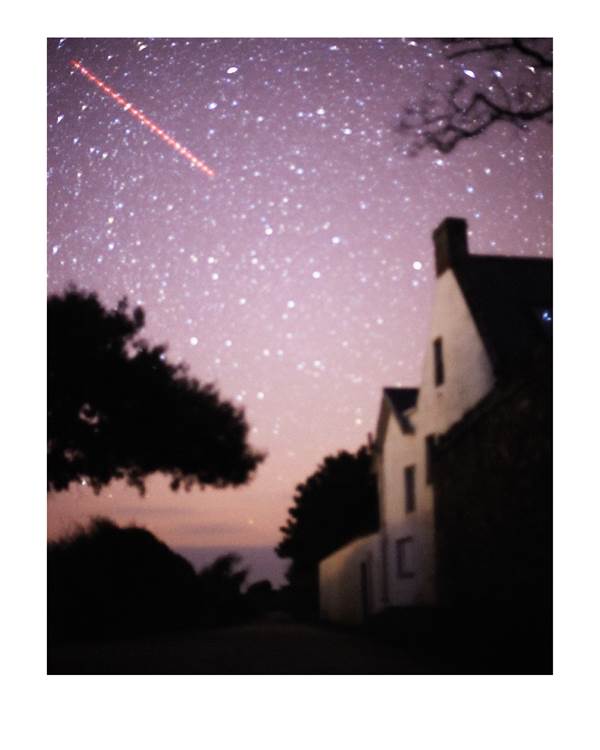 A Starry Night On Sark