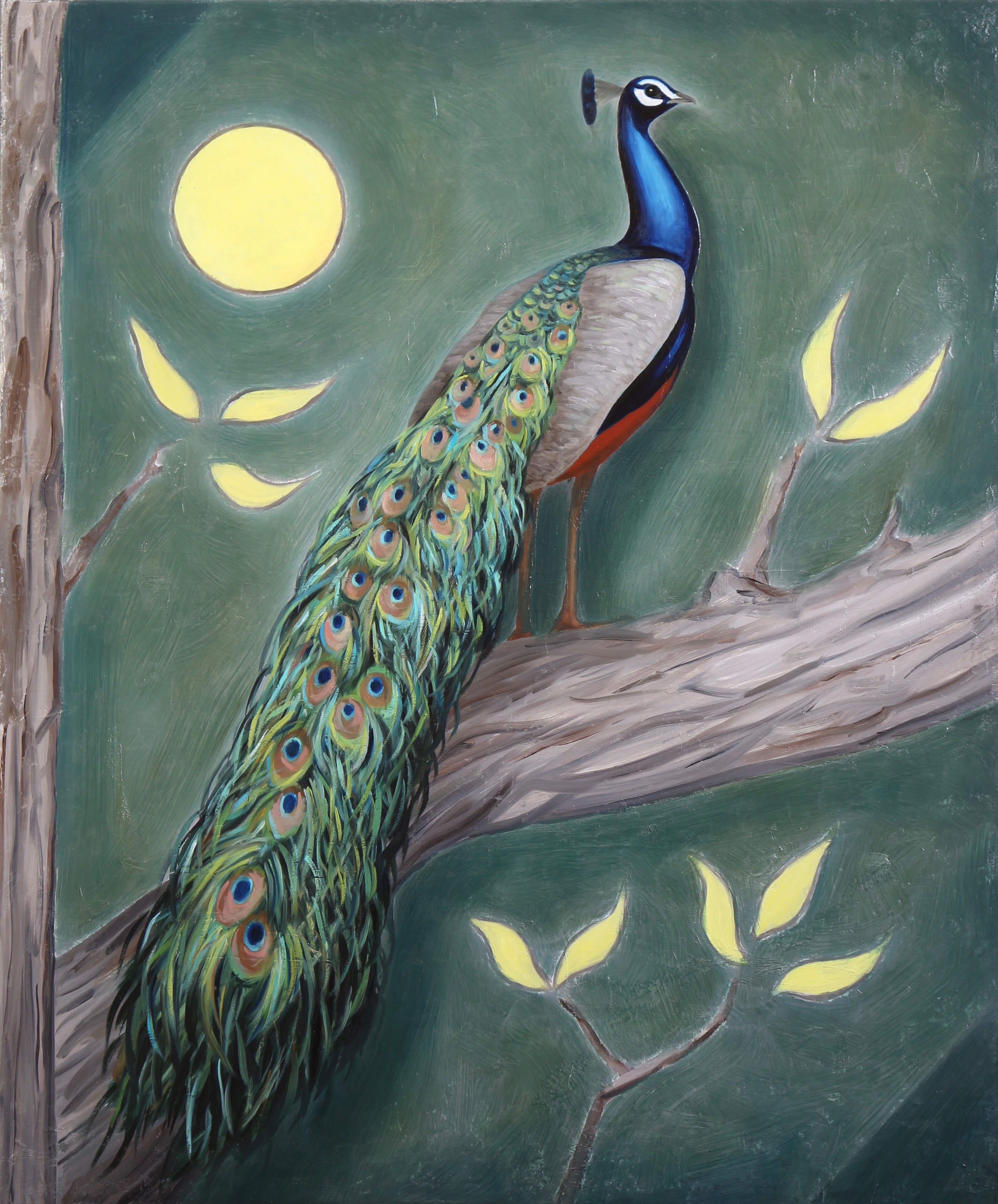 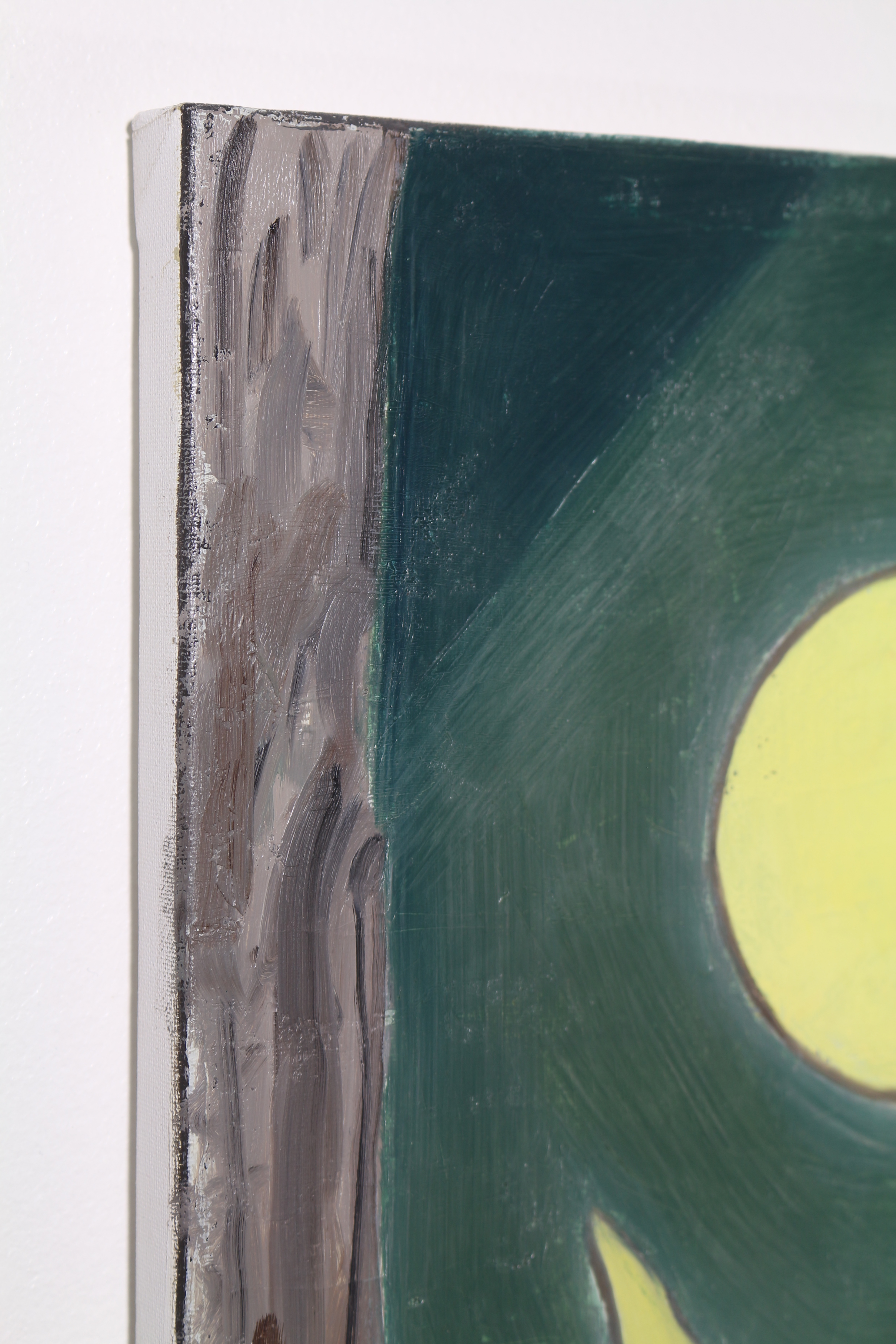 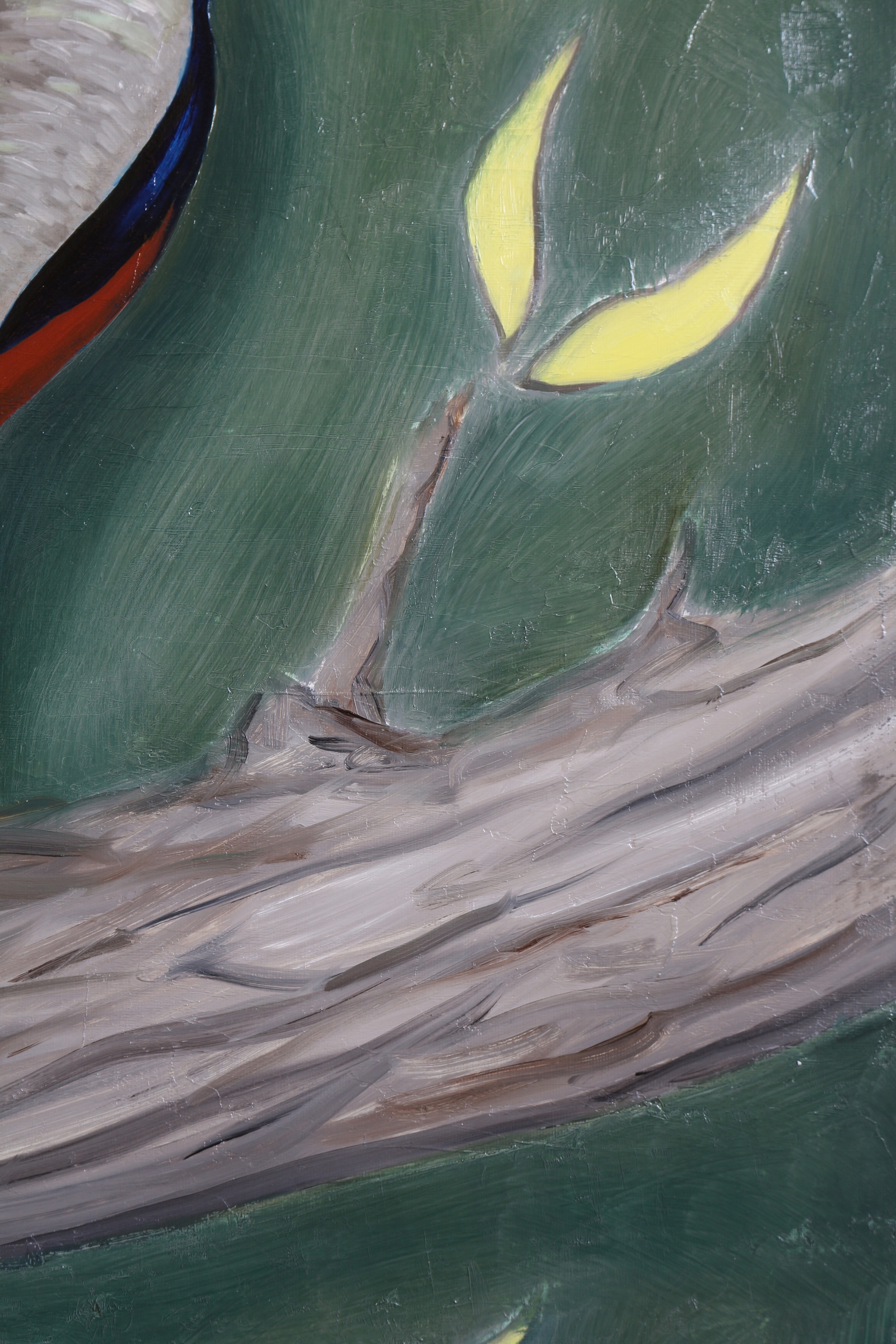 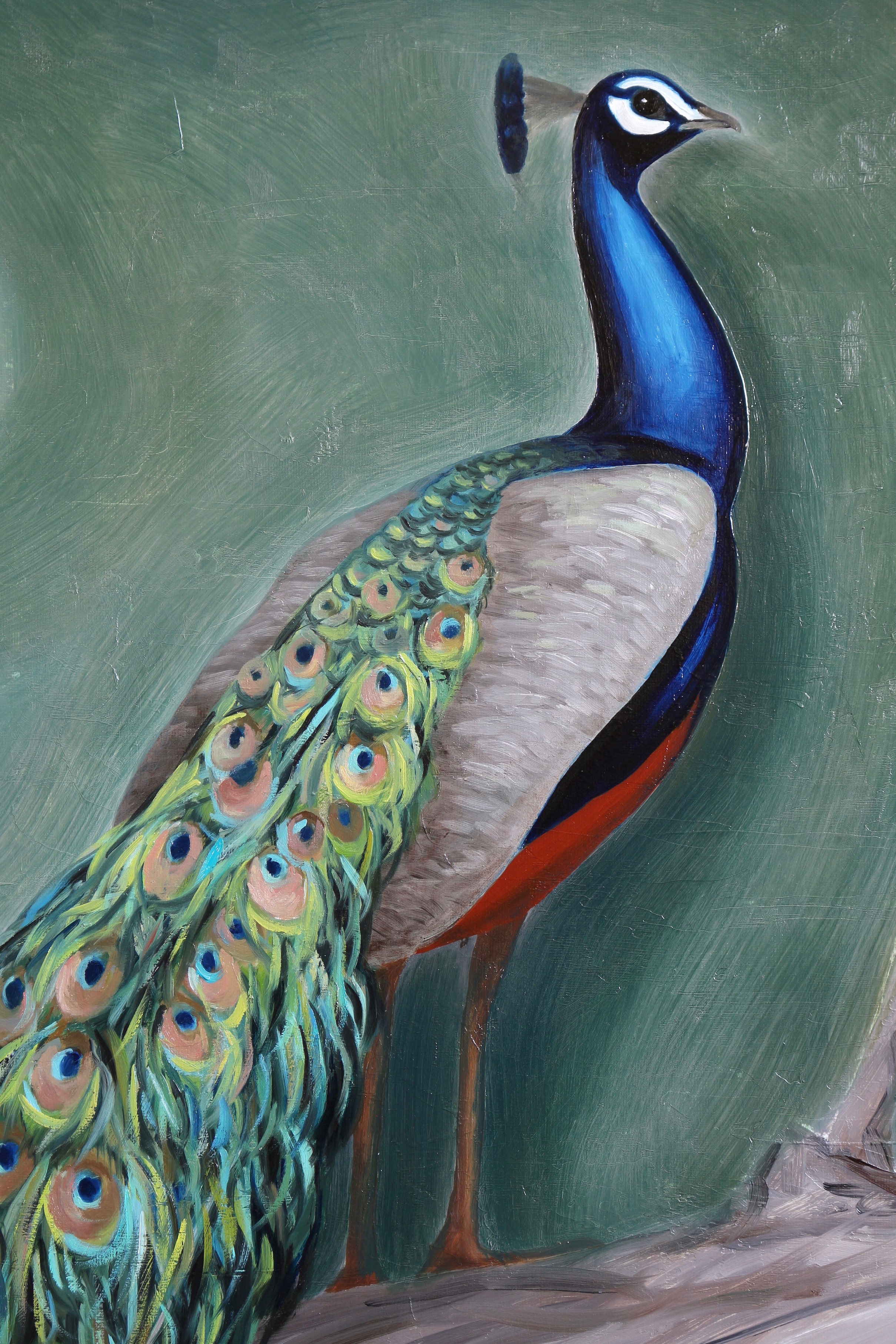 The Peacock and the Moon

“A peacock stands alert and proud, high on a tree branch as a full moon glows. The scene also seems to glow with a sense of ‘midnight magic’ as the two highly symbolic entities of moon and bird combine to conjure an atmosphere of intrigue and mystery.”