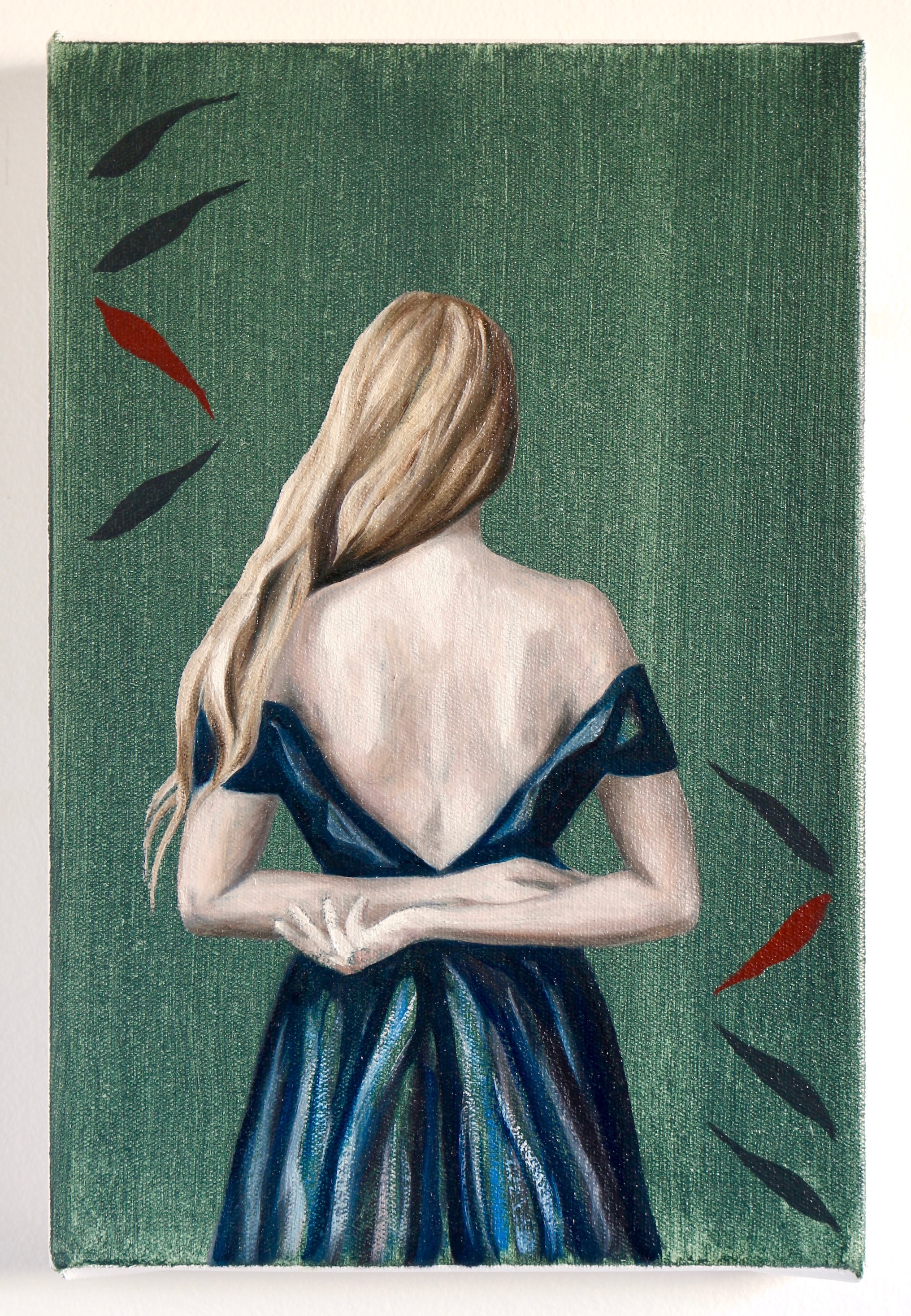 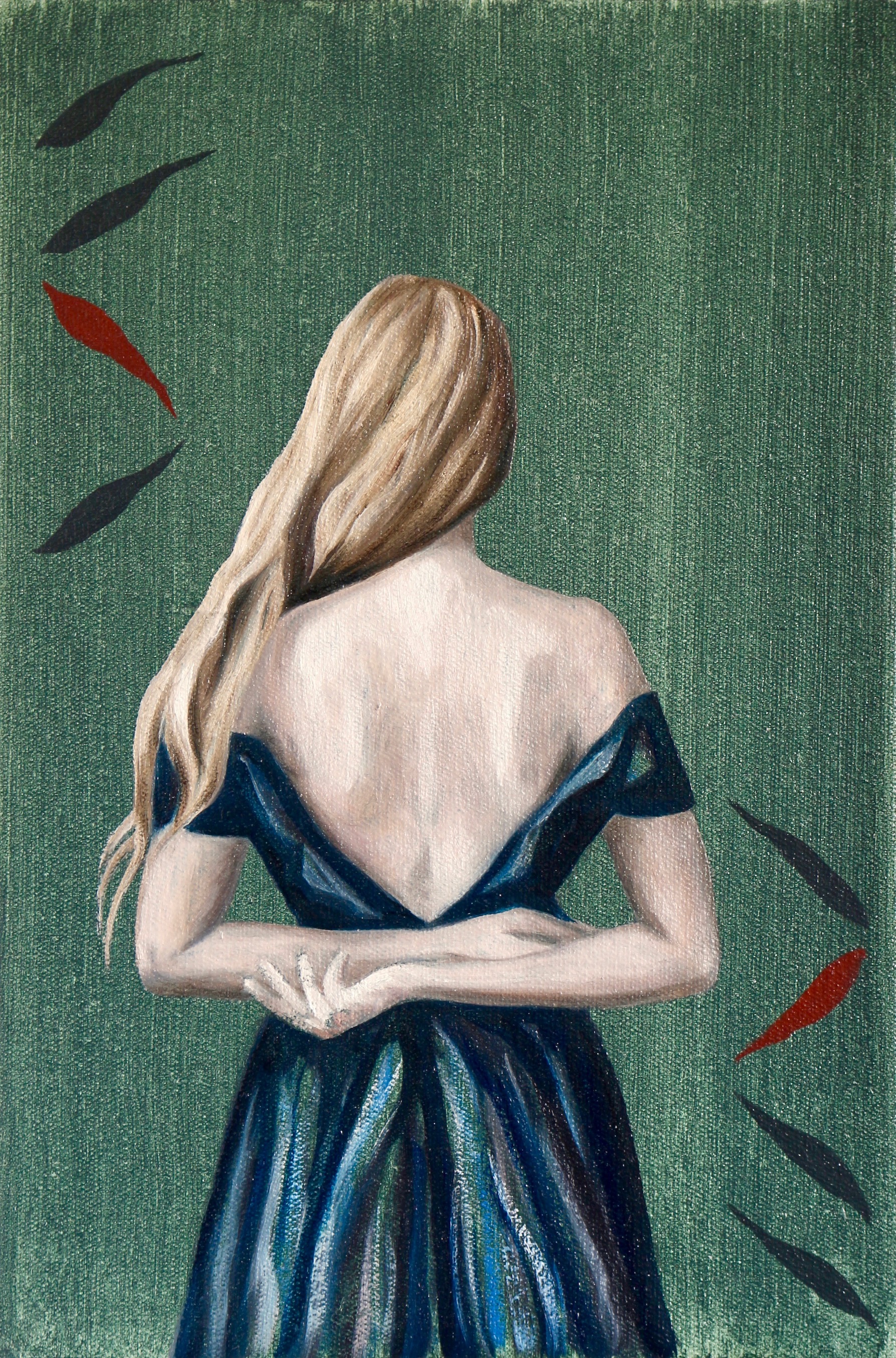 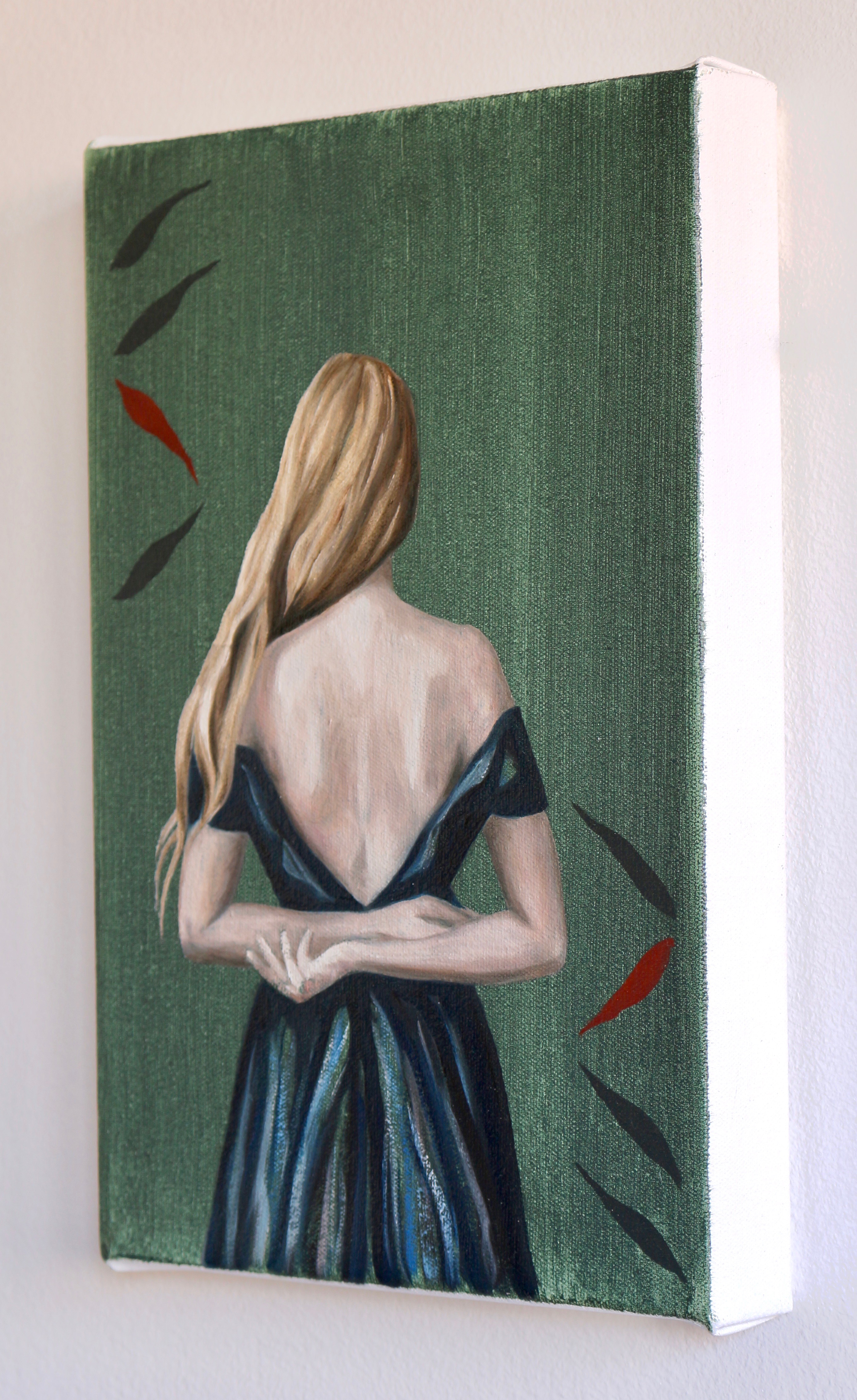 “I painted this small figurative work in 2020 when we were still in lockdown. I think it is imbued with that atmosphere of quiet reflection that was so prevalent back then, alongside the sense of a ‘return to nature’, which also characterised the long lockdown for many.”