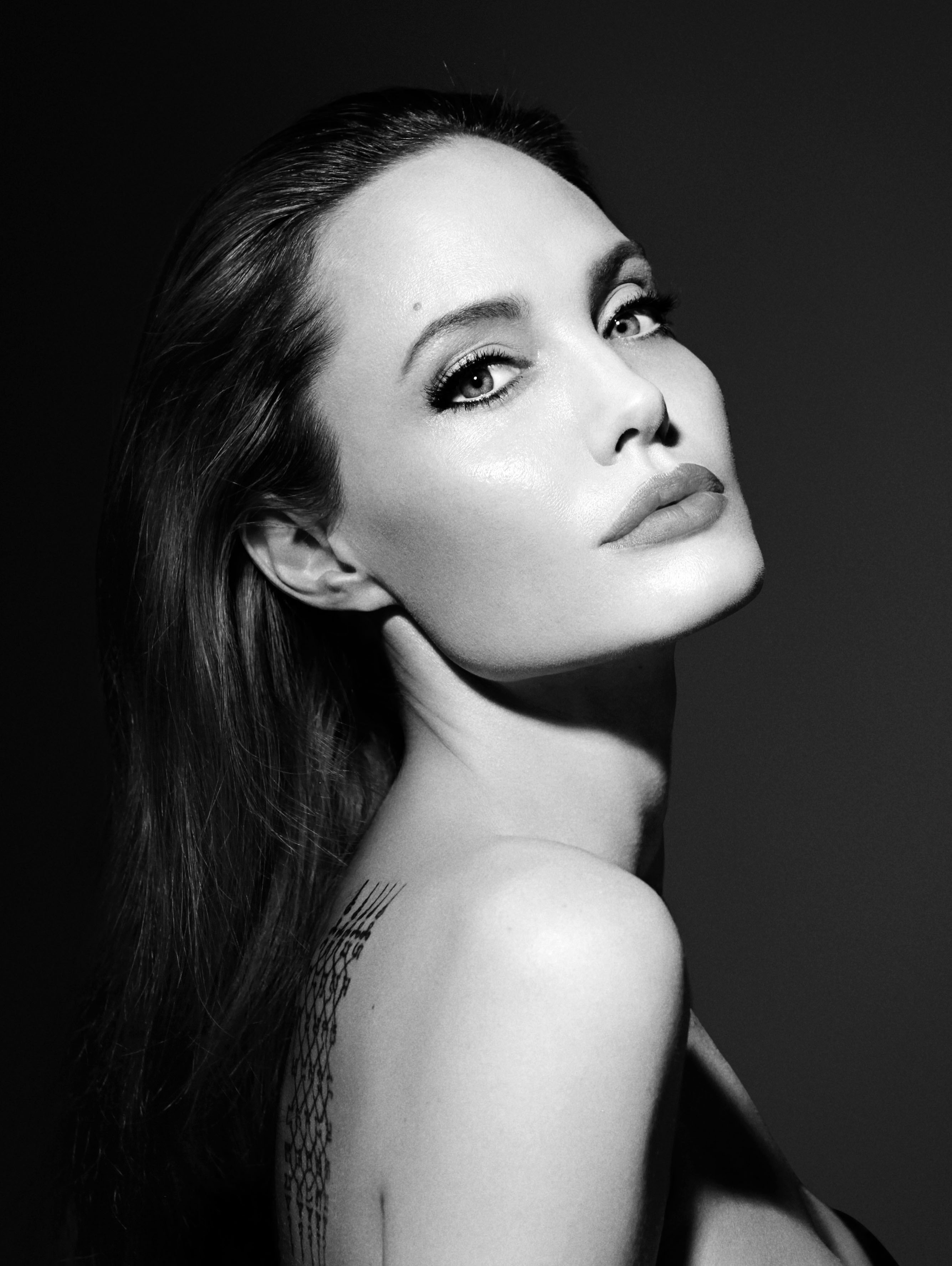 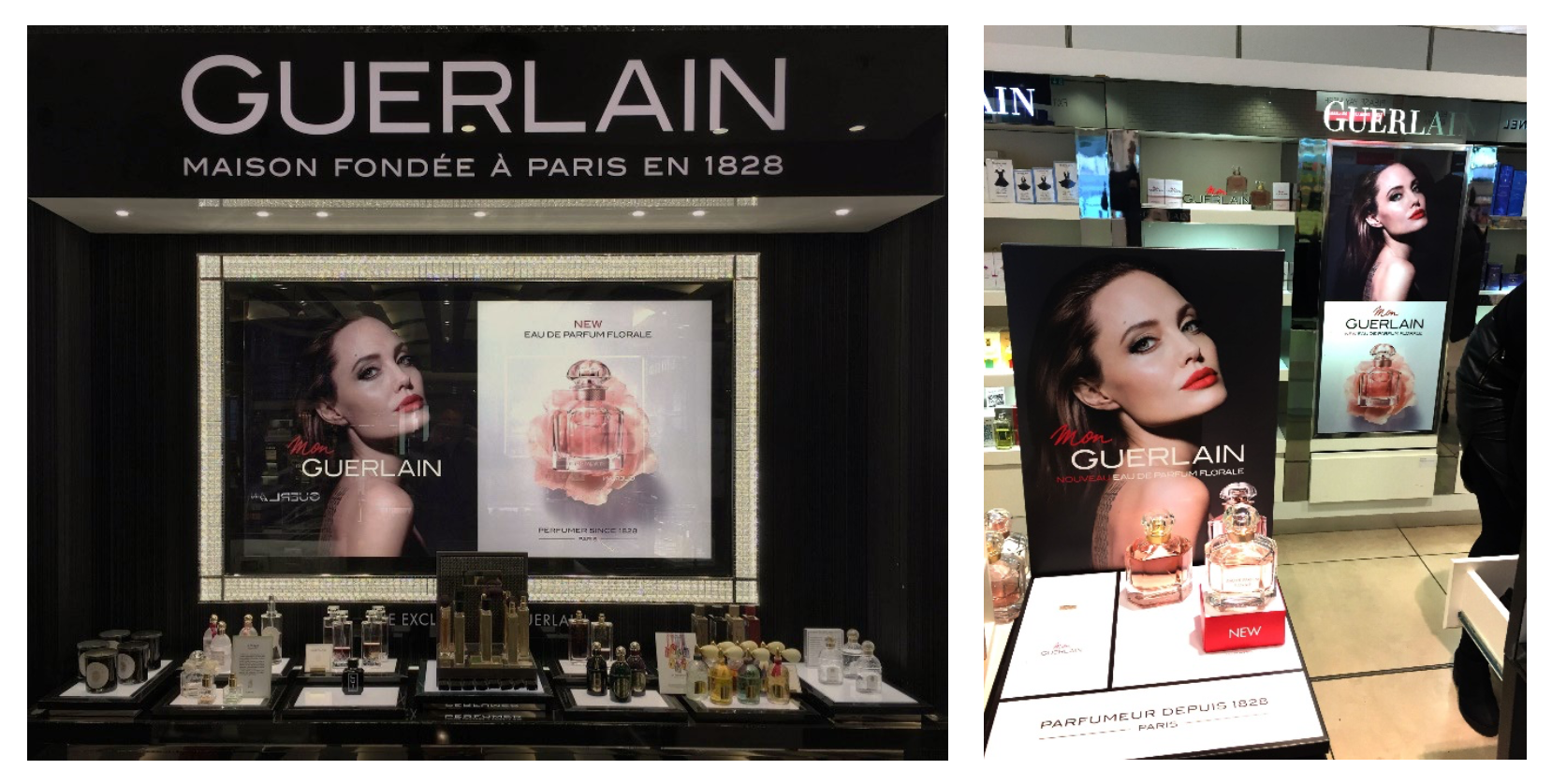 Rob left the RCA in 1991 to run his own holography studio and company, Spatial Imaging Ltd., full time, and to build and operate the only holographic portrait studio in the UK, on Richmond Hill in South West London.

Working as both an artist and a technical innovator, and specialising in portraiture and natural subjects, he has created many unique holographic works and light sculptures which can be found in collections and galleries throughout the world. These include The National Portrait Gallery, The Victoria & Albert Museum, The Royal Collections Trust and the UK Government Art Collection in London.