< BACK
Auctions / To My Twenties / Death Wish 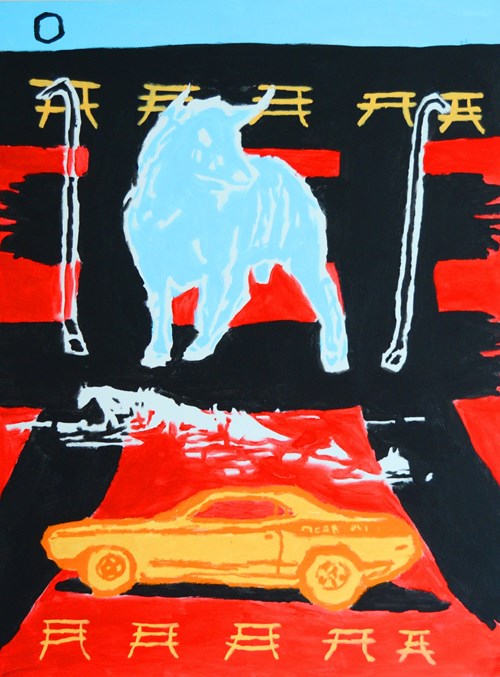 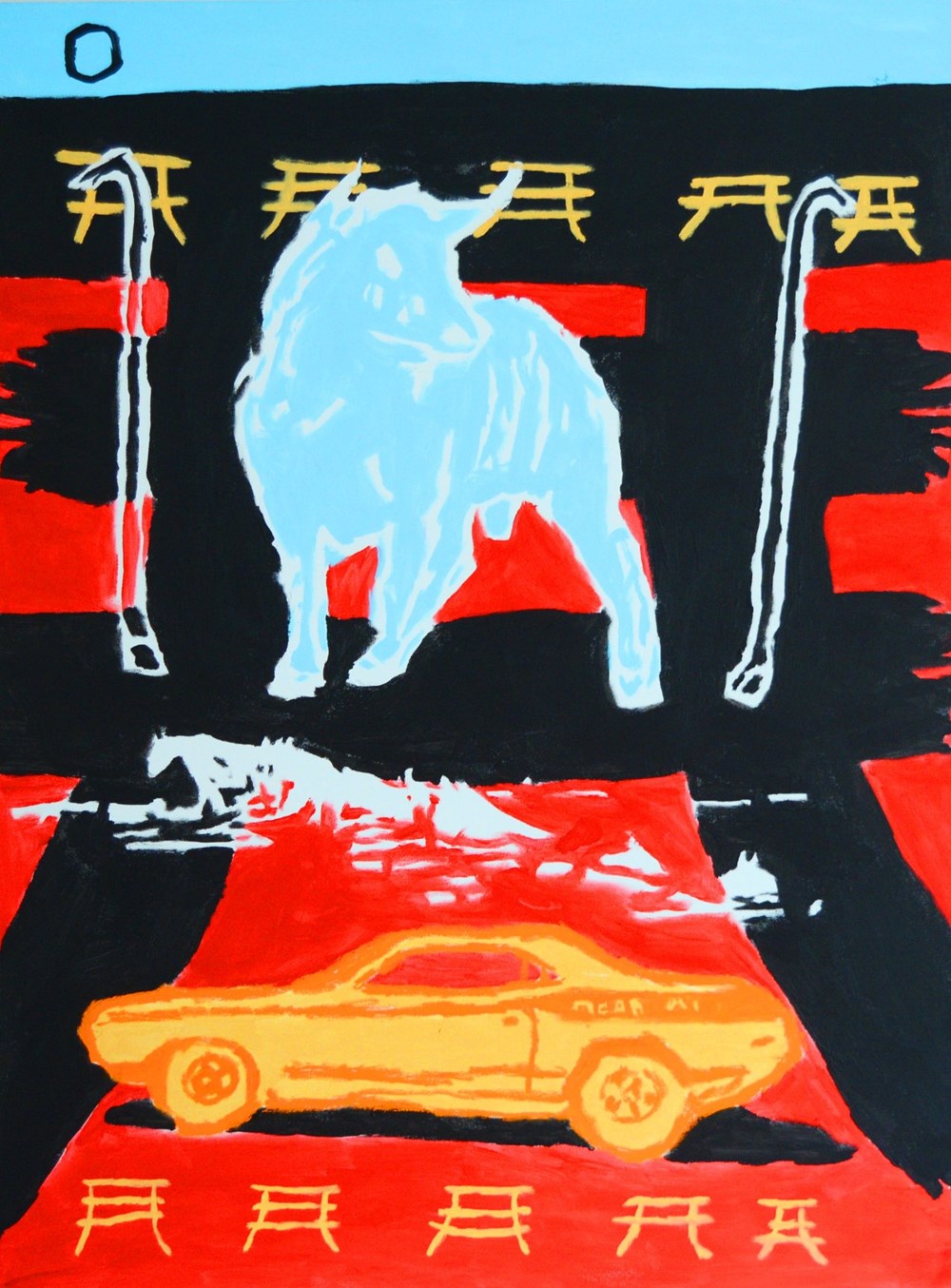 "This new painting is from a series I have coming up called 'Hell-raisers'. A stern bull, two crowbars, a herd of horses coming out of deep water and a 70's muscle car with the words 'Death wish' painted on the side.

I think these are representations of some of the thoughts I have on what were about to face with the covid epidemic. Bit of dread, determination and regeneration. The piece has influences from when I visited Fushimi Inari shrine in Kyoto and Bull iconography from 1930's Bull-fighting posters from Spain." - Billy Bagilhole, 2020. 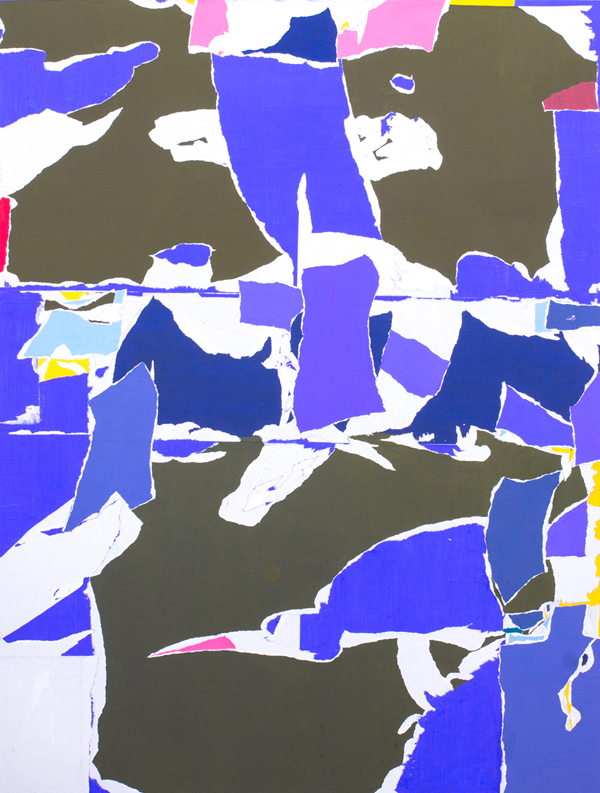 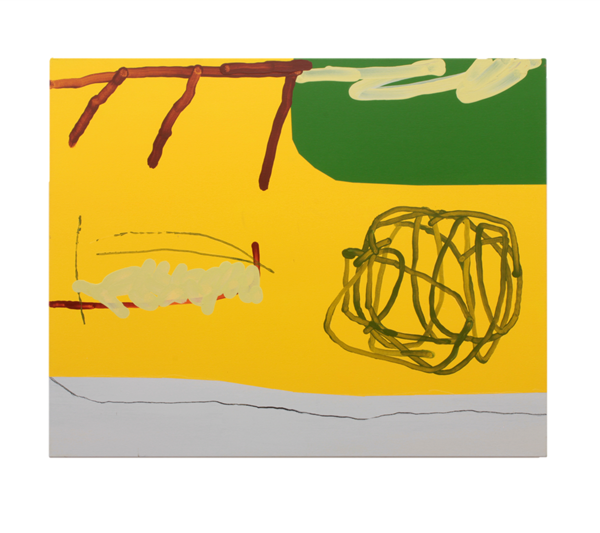 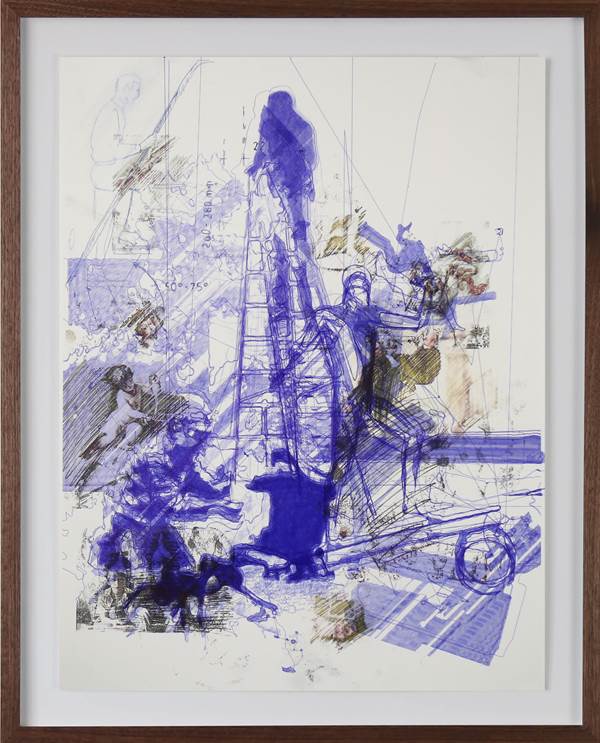 A study for the time my father got electrocuted... 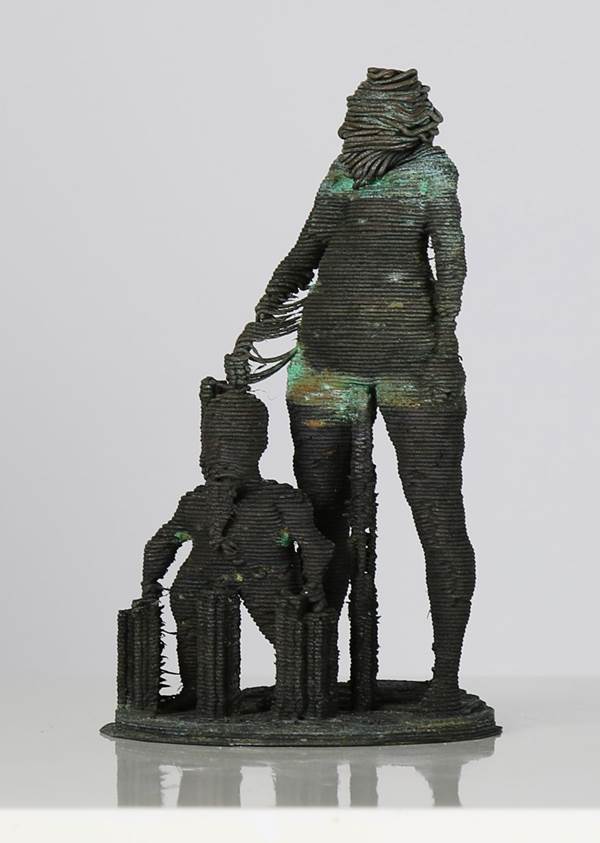 A study for the infantile omnipotence...