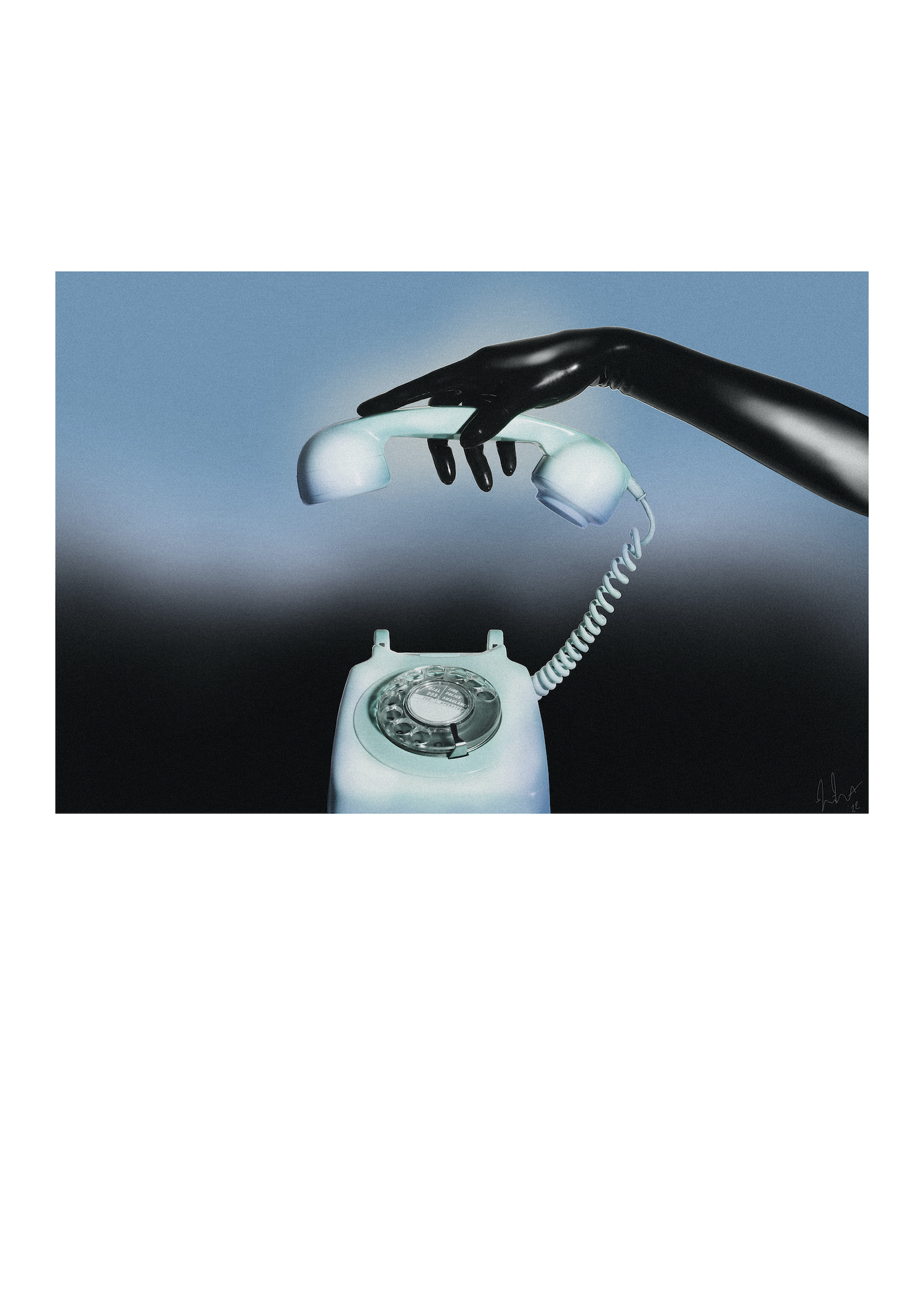 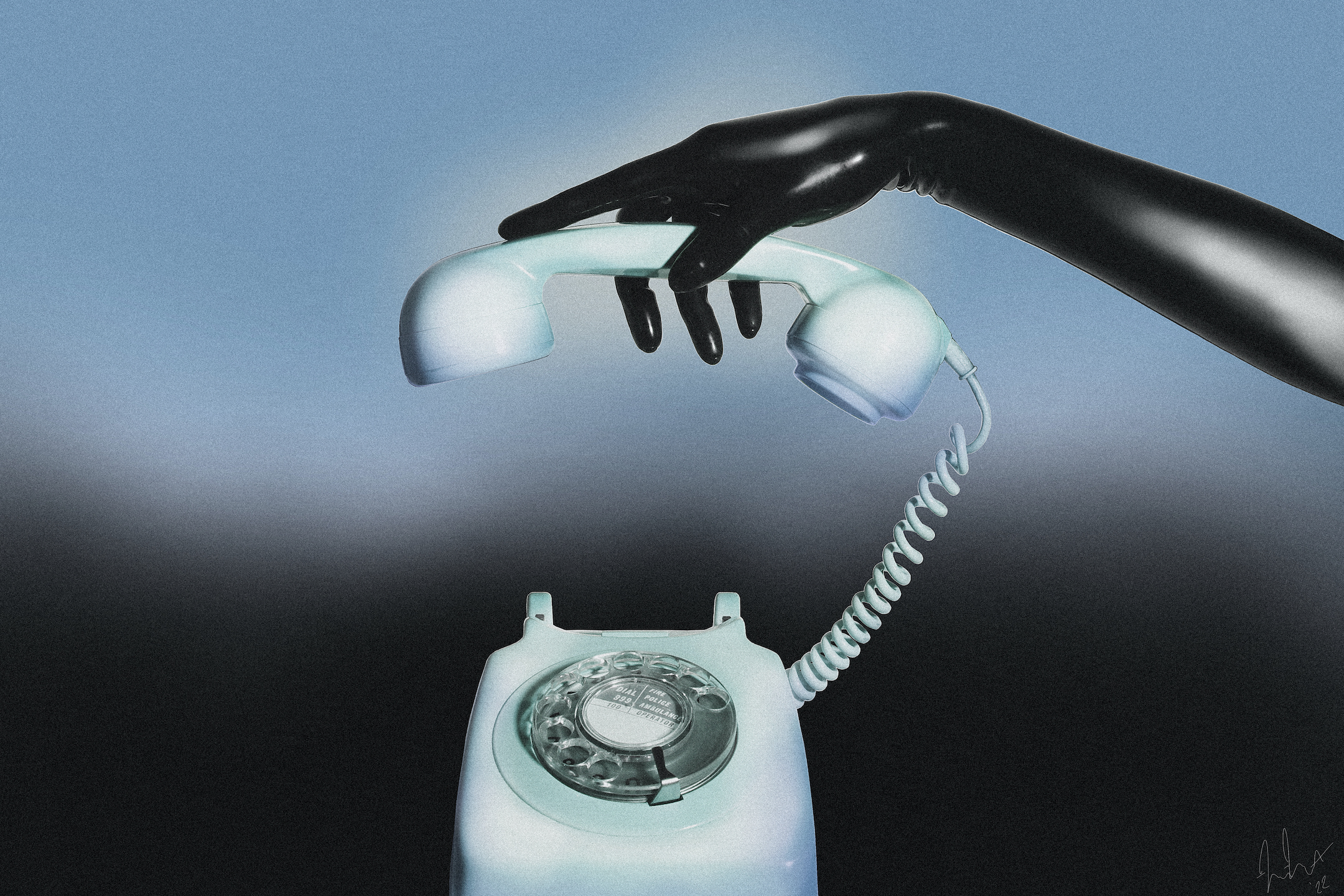 Artist and photographer Zoë Zimmer was born and raised in London. At fifteen she started modeling, and seven years later transitioned into working as a photographer. Self-taught, she initially started working in fashion and portrait photography while living between London and Los Angeles. Her work has appeared in editorial magazines such as Volt, TWELV, and EXIT, and her portrait work includes Morgan Freeman among others. She has also been featured in various publications such as British Vogue, Tatler, The Observer, The Telegraph, and on Dazed Digital.

Zoë later turned her focus to working on photo-based graphic art - which she art directs, shoots, edits and designs herself, and often features self-portraiture - as well as brand collaborations, and album artwork for major labels and recording artists, including Brit Award winner, Jack Garratt.

“I’m so pleased to be able to contribute a piece of work in aid of such a good cause, and to support a charity like The Listening Place which is so important to the community."