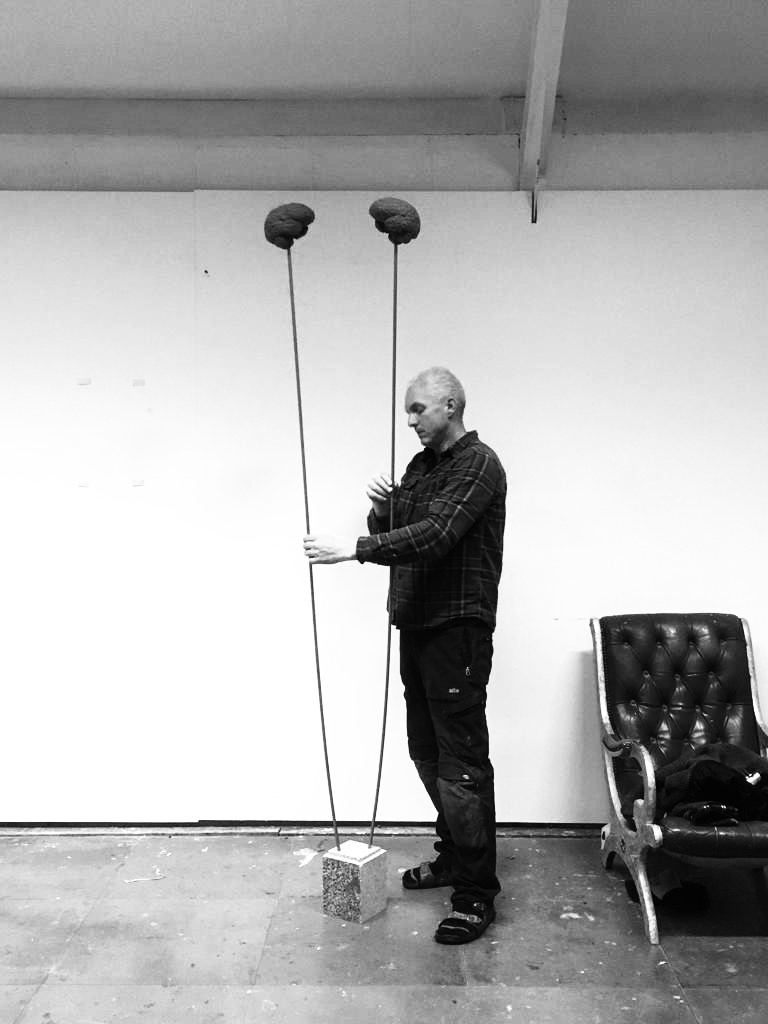 Geoff Uglow is a British painter, born in 1978 in Cornwall. He studied at Falmouth and Glasgow Schools of Art before becoming a Rome Scholar in 2002 by which he lived and worked in the illustrious British School at Rome for two years. He remained in Italy for a further two years before returning to his permanent studio on the dramatic coast of the south west peninsula of Cornwall. He has exhibited both in the UK and internationally, has won numerous awards and his work is held by several public collections. He currently works between the UK and Italy. He has worked with institutions and galleries across the UK and Europe and has exhibited in solo and group shows both nationally and internationally. His paintings are held in public and private collections worldwide.

Geoff expresses extraordinary devotion to the enigma that is painting and is driven by the remedy of beauty in nature and love. He is a painter who is wholly in step with the natural world. Out of the turbulent depths of a life lived, he gives harbour to fleeting moments of perceived beauty, in contemplation of painting. And then, into the eddy and flow of wet on wet colour by way of brush or hand, he emulsifies a fathomless feeling with impressions of light and air and motion. These paintings exude a visceral current, forcing you the vessel looking upon them, to experience all six degrees of freedom that your ships motions can handle. But there is warmth and generosity in his approach to work and loyalty on every level. His paintings have a message of promise.

In his wake, Uglow leaves behind him a chronicle; a mellifluous assortment of verse and prose. Mesmerising surfaces and compelling edges recollect the beautiful things once beheld – each carefully-coloured corresponding emotion so freshly and cleanly cast upon a still surface. This painter is empowered with an authority over the medium of paint that allows him to deftly summon it and make it do his bidding. With an ability to handle munificent volumes, whether thick as clay or thin as vapour, he coaxes the medium until all elements coalesce into an exquisitely cultivated landscape of pictorial syntax, and with timing so precise, the harmonious, closing voice of the painting sets firm - perfectly poised - just before it has a chance to disappear forever into an incoherent mire. It is a mythical process.