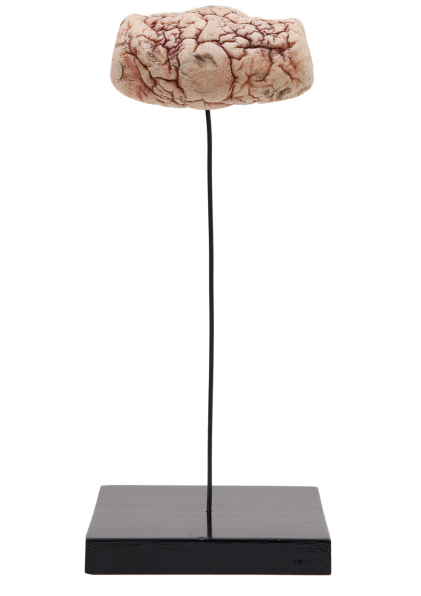 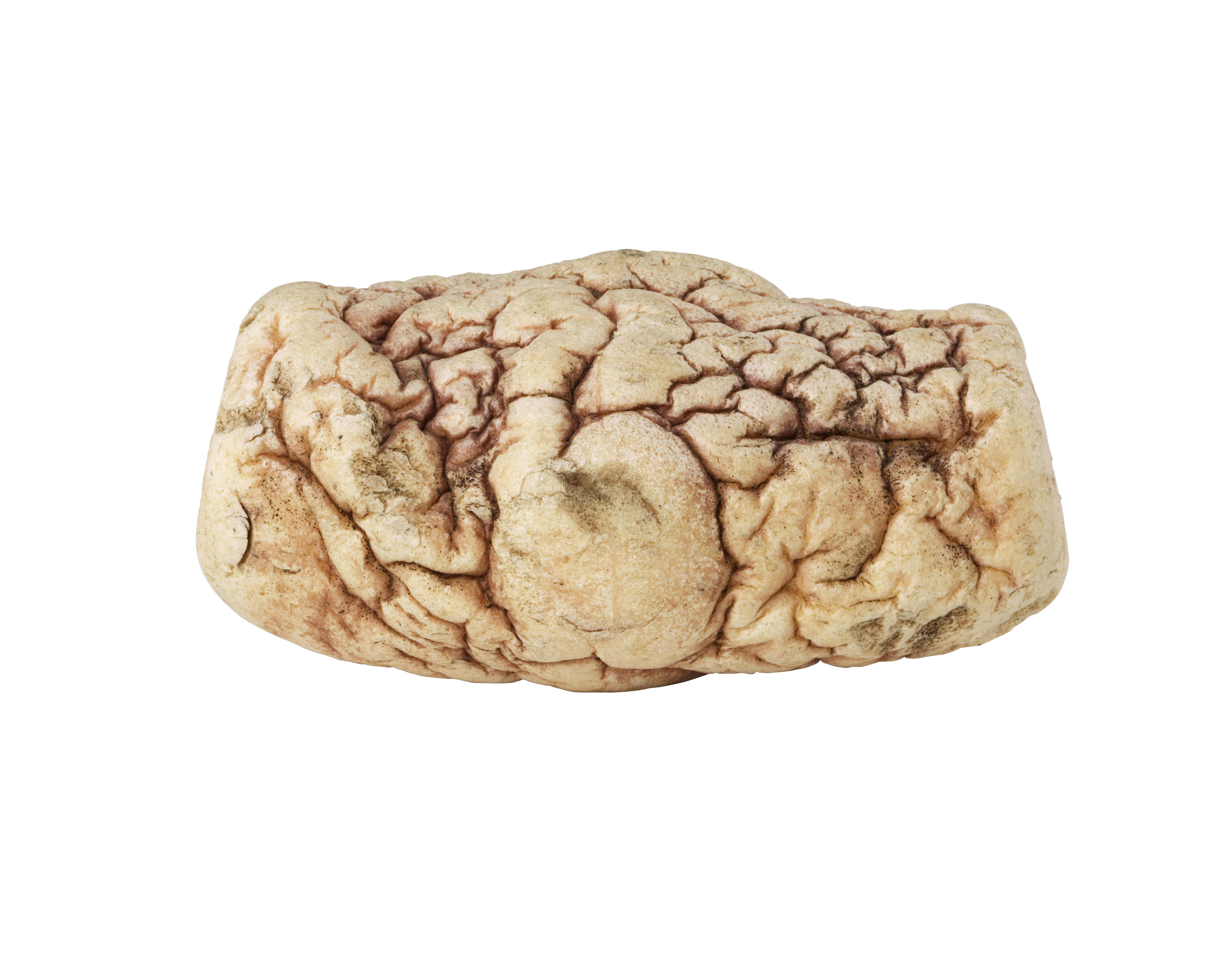 She sells sea shells on the sea shore

Turk’s installations and sculptures deal with issues of authorship, authenticity and identity. Concerned with the ‘myth’ of the artist and the ‘authorship’ of a work, Turk’s engagement with this modernist, avant-garde debate stretches back to the ready-mades of Marcel Duchamp.

He has pioneered many forms of contemporary British sculpture now taken for granted, including the painted bronze, the waxwork, the recycled art-historical icon and the use of rubbish in art.

Turk’s work has since been collected and exhibited by many major museums and galleries throughout the world.

Turk has achieved much in his career, including receiving an Honorary Doctorate in Arts from the University of East London (2010), the Charles Wollaston Award (2007) and the Jack Goldhill Sculpture Prize (2001) from the Royal Academy of Arts.