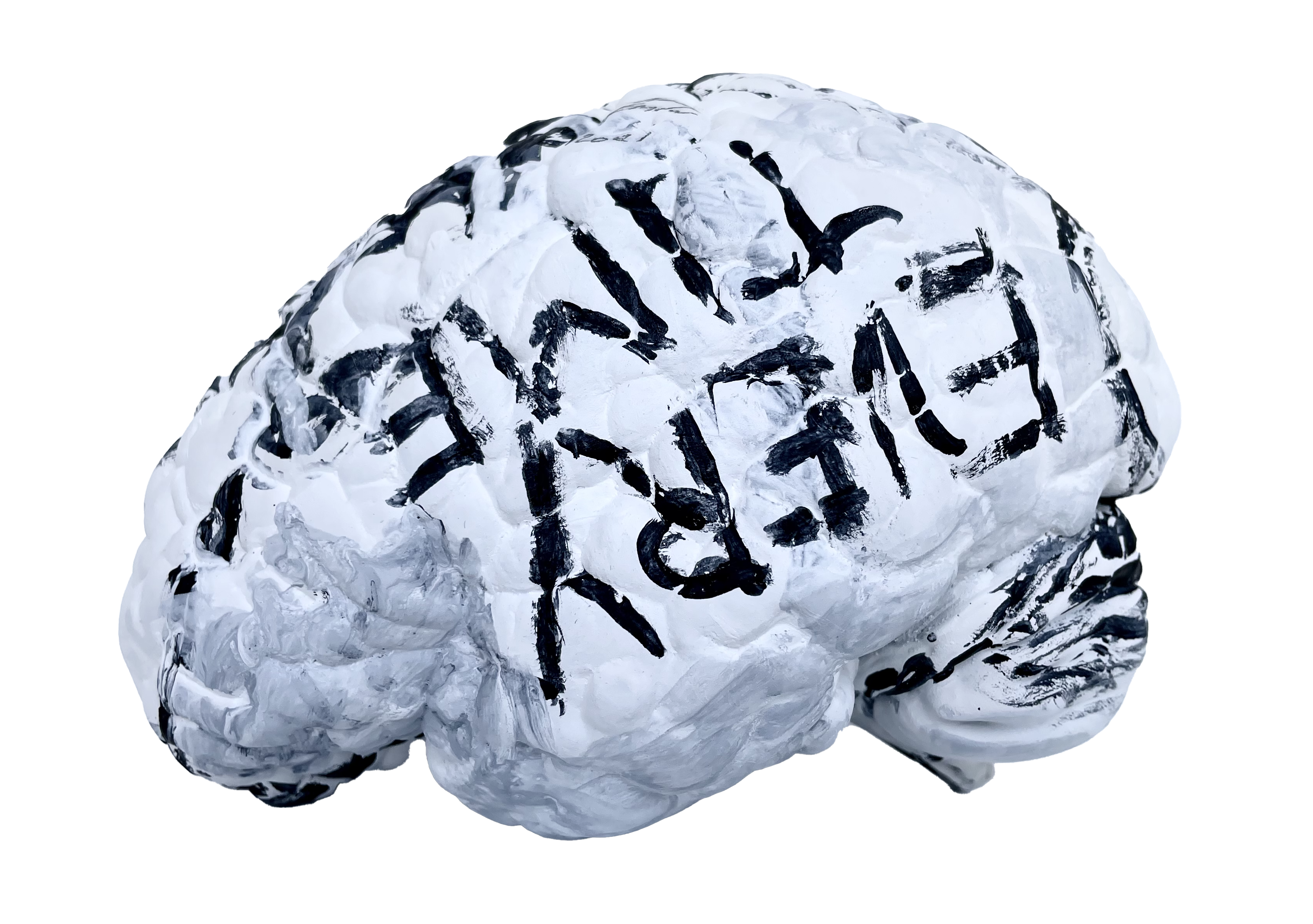 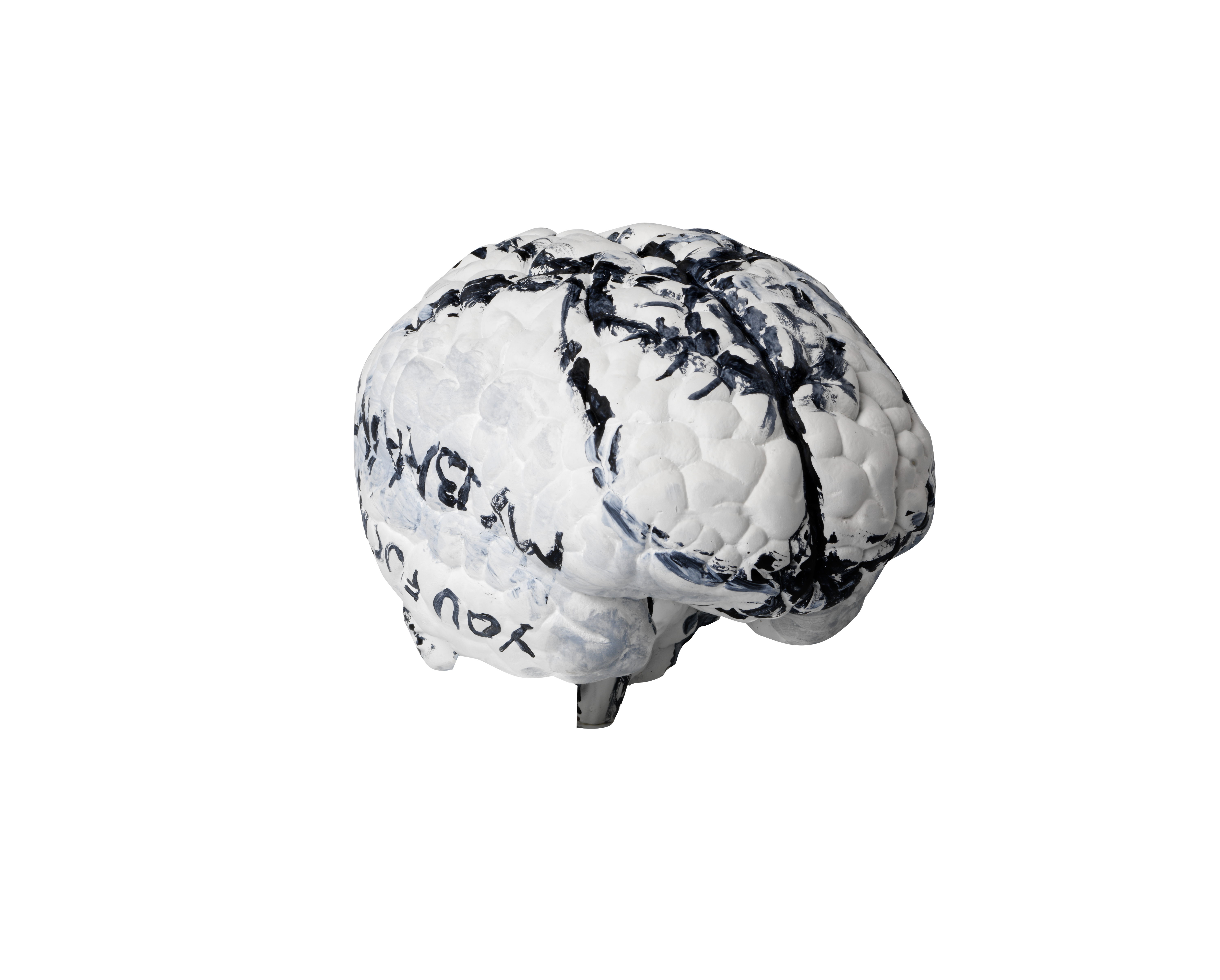 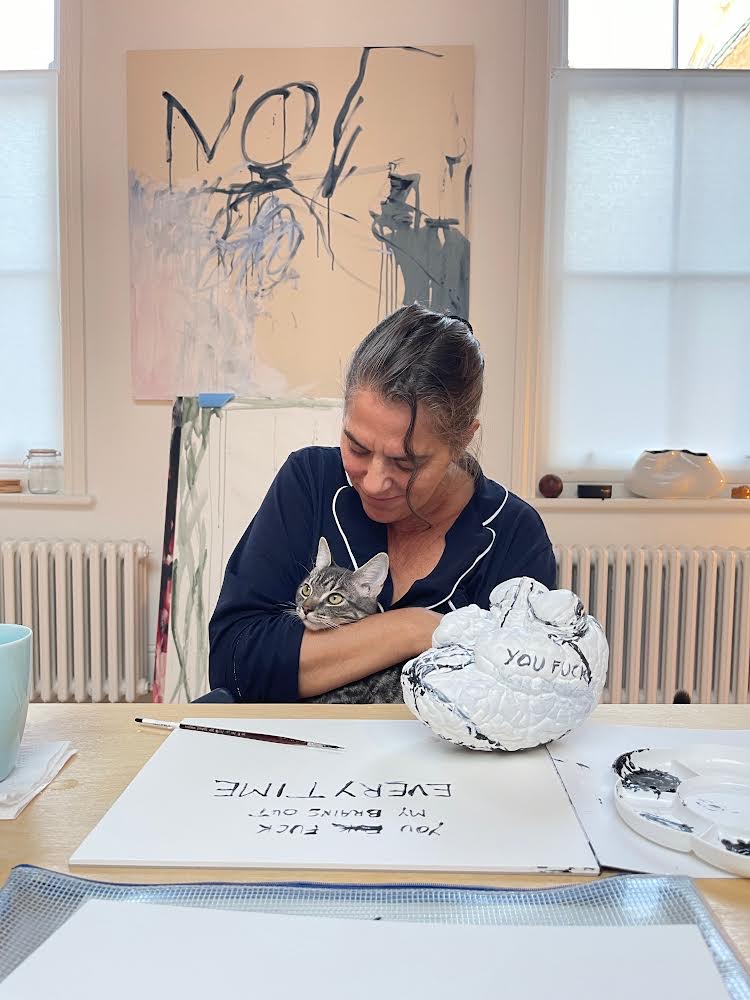 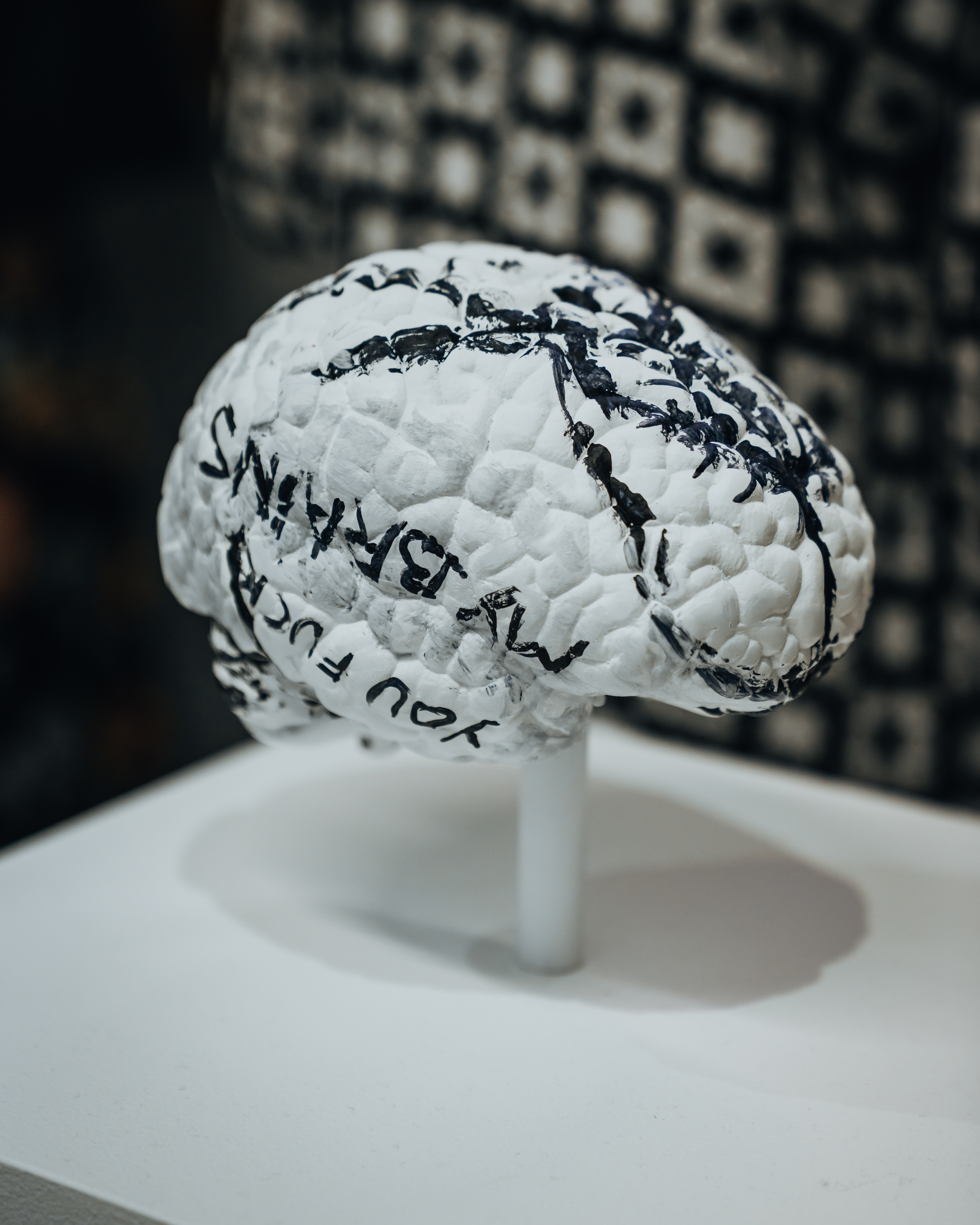 You fuck my brains out every time

Tracey Emin was born in London in 1963 and studied at Maidstone College of Art and the Royal College of Art, London. She represented Great Britain at the Venice Biennale in 2007 and was elected a Royal Academician in the same year. In 2011, Emin became the Professor of Drawing at the Royal Academy of Arts, London, and in 2013 Queen Elizabeth II appointed her Commander of the Most Excellent Order of the British Empire for her contributions to the visual arts.

She has also exhibited her work in a series of acclaimed dialogues with past masters she admires; Tracey Emin, My Bed / JMW Turner, Turner Contemporary, Margate (2017), In Focus: Tracey Emin and William Blake, Tate Liverpool, Liverpool (2016), Tracey Emin and Francis Bacon, Tate Britain, London (2015), Where I Want to Go, with Egon Schiele, The Leopold Museum, Vienna (2015). In November 2020, she opened a major solo exhibition at the Royal Academy of Arts, London. The exhibition, entitled The Loneliness of the Soul, then toured to Oslo's new Munch Museum in October 2021. The artist largest bronze artwork to date, The Mother, was unveiled in June 2022, a permanent public commission for Oslo’s Museum Island. Emin currently lives and works between London, the South of France and Margate, UK.