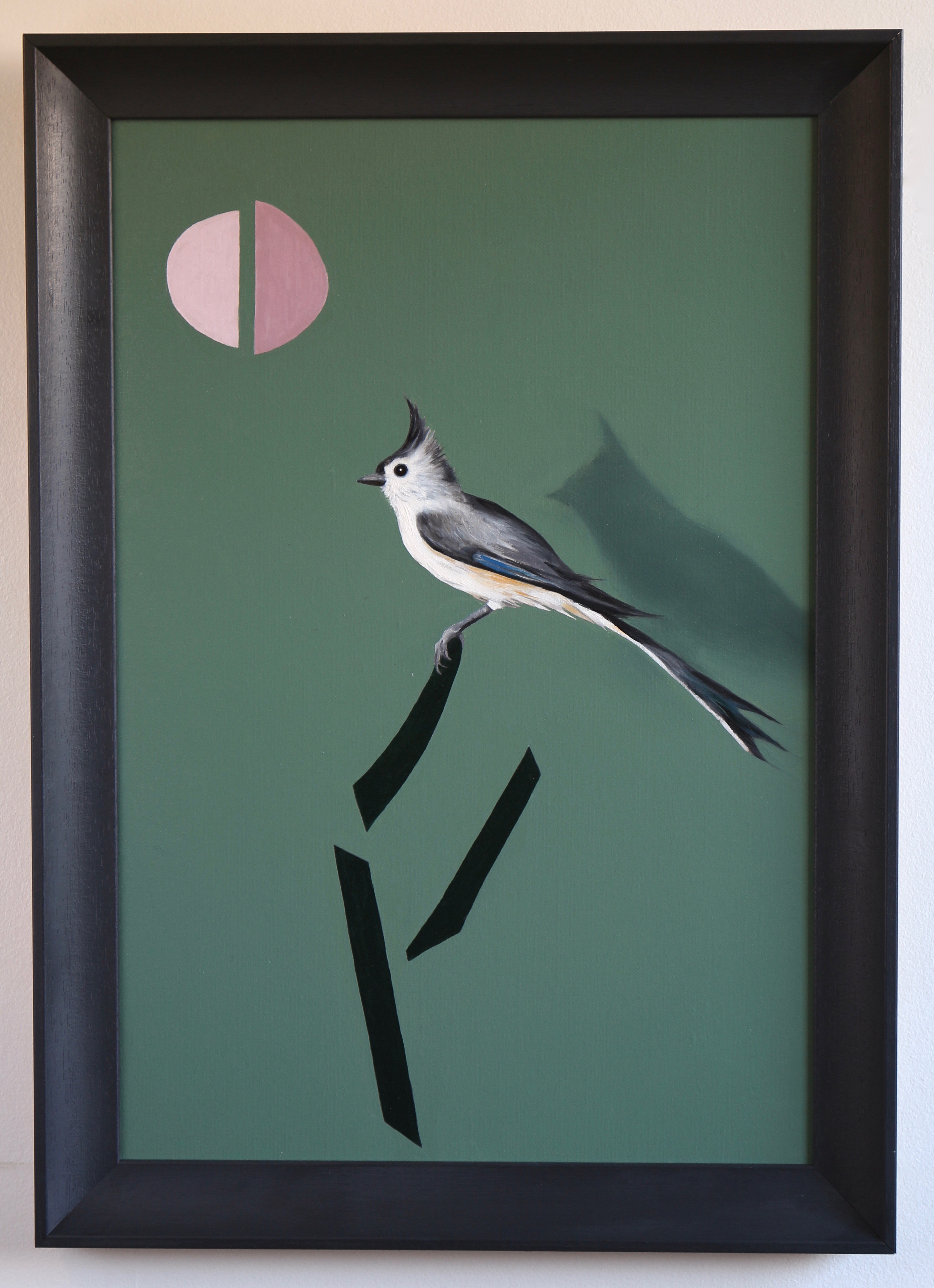 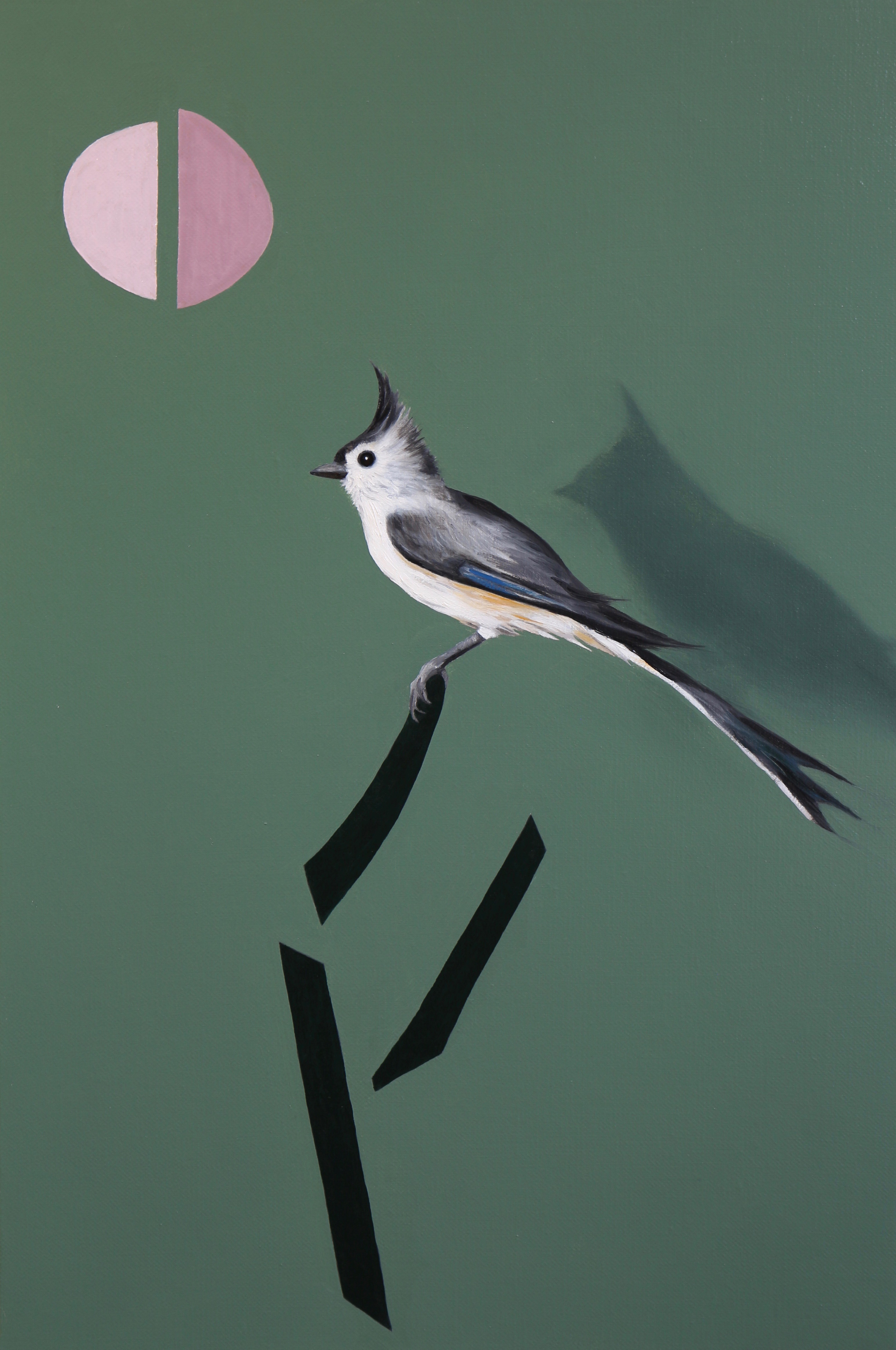 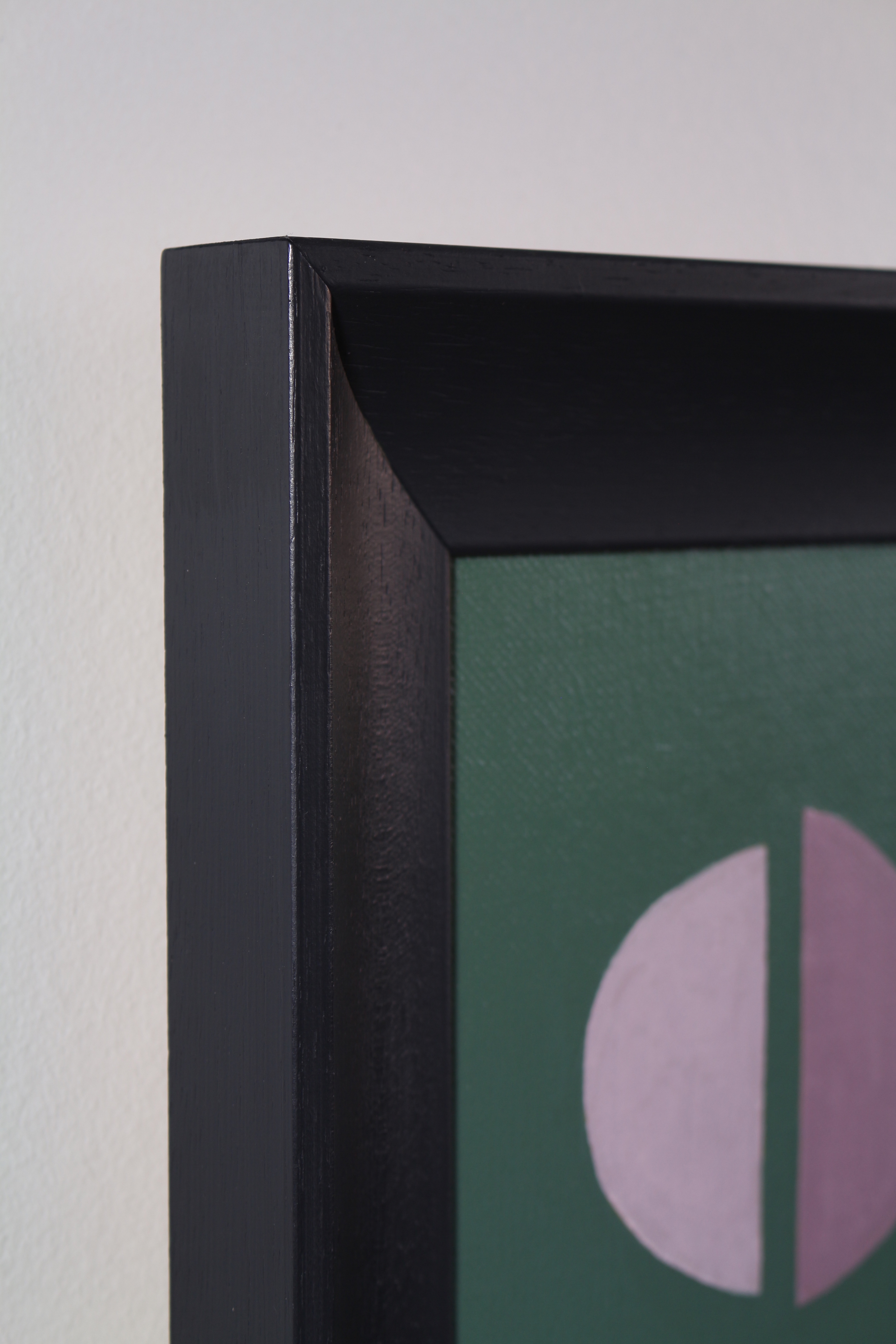 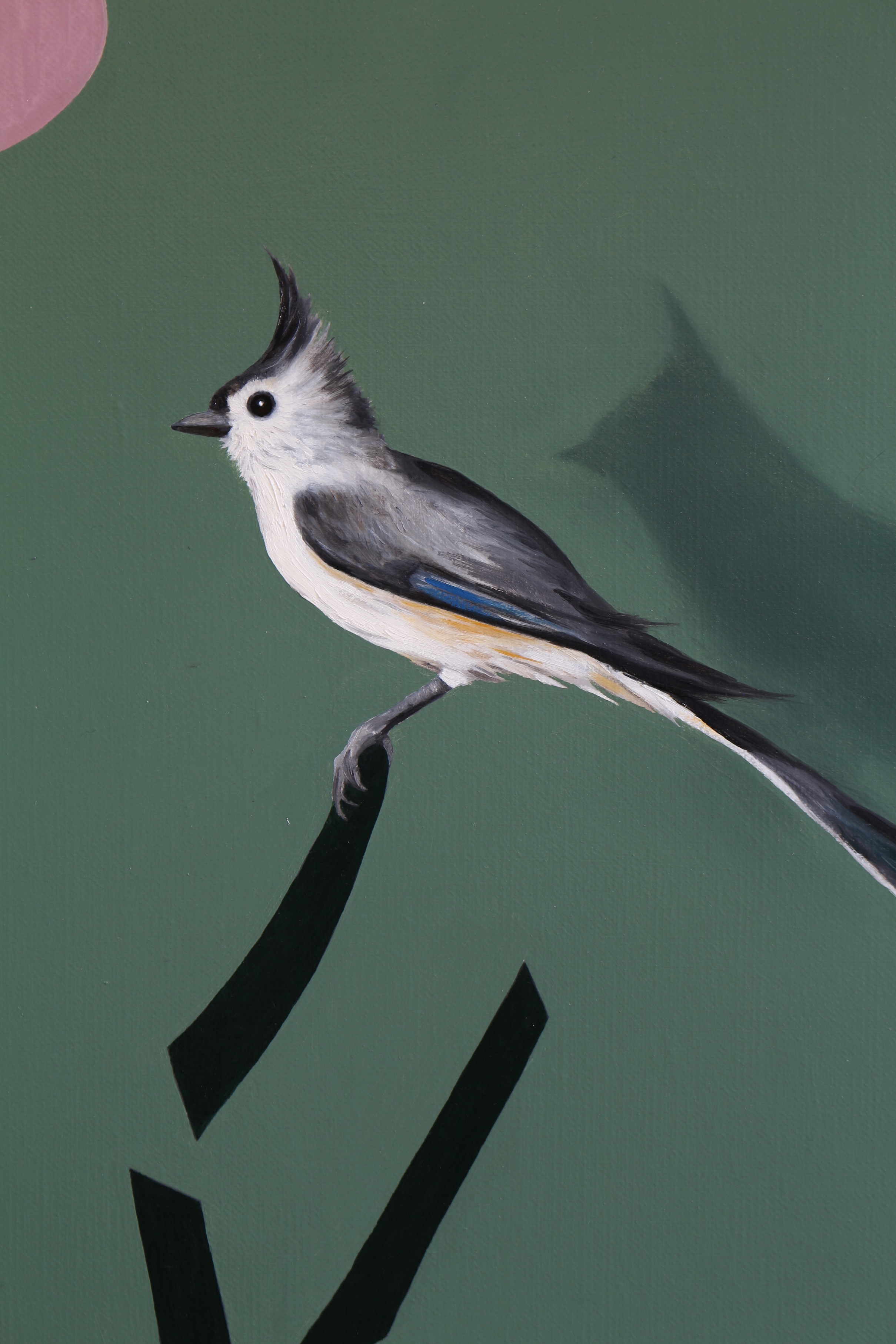 The Promise of Dawn

“In this painting, The Promise of Dawn, I wanted to reduce the compositional elements to a bare minimum: the branch and rosy sunrise are abstracted into crisply defined shapes, the branch being suggestive of Japanese calligraphy. Against this flatness, the realistic bird hovers, expectantly – what will this new day bring?”