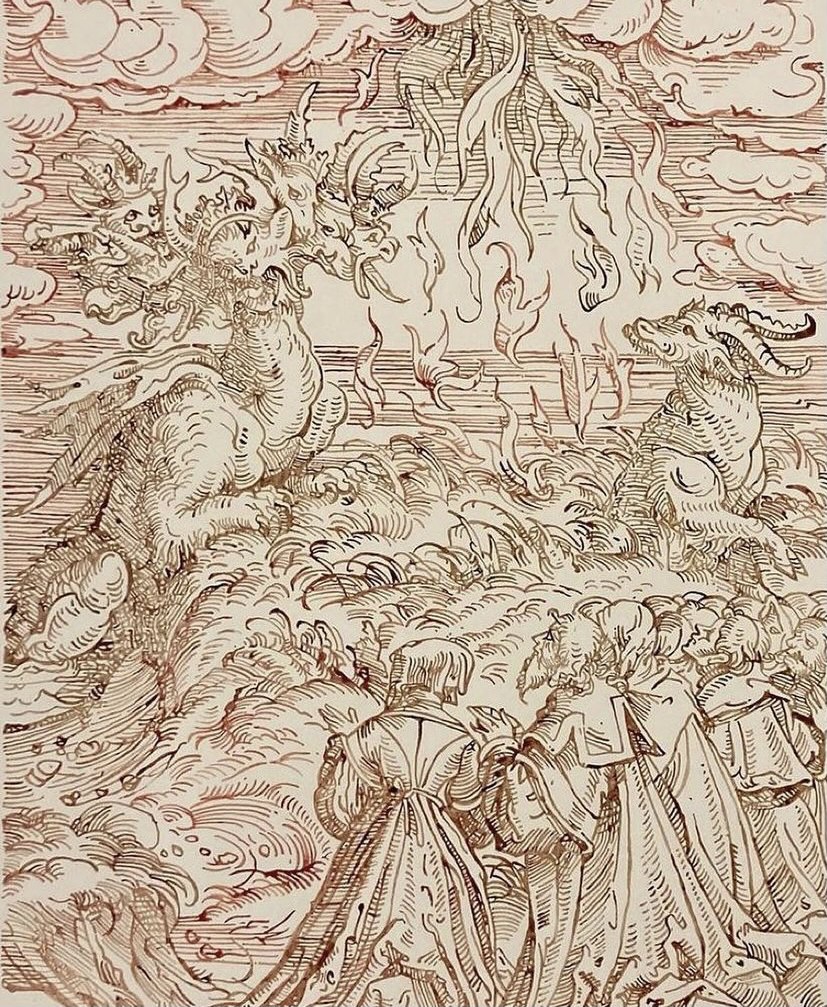 "The thing about Weir’s work is that it makes your head hurt, exquisitely. There’s so much to untangle that, like Ariadne, you risk getting lost. There are no straight lines to follow — everything starts to curve and twist until you lose your mental coordinates. The fact that it appears so thematically consistent can start to seem like a trick to lure you into a false sense of security... The work looks like it’s all about one thing, but then it seems to be alluding to another and another and another. Are we actually talking about race and oppression, or is that just a metaphor for something else? Would it be acceptable to use slavery as a metaphor? And if it’s unacceptable, who should we hold to account? Mathew Weir, ourselves (for even entertaining the idea, however briefly) or the fact that language and signification are so slippery and inhuman that they don’t differentiate between the serious and the non-serious, the meaningful and the meaningless, one Uncle Tom and another?"