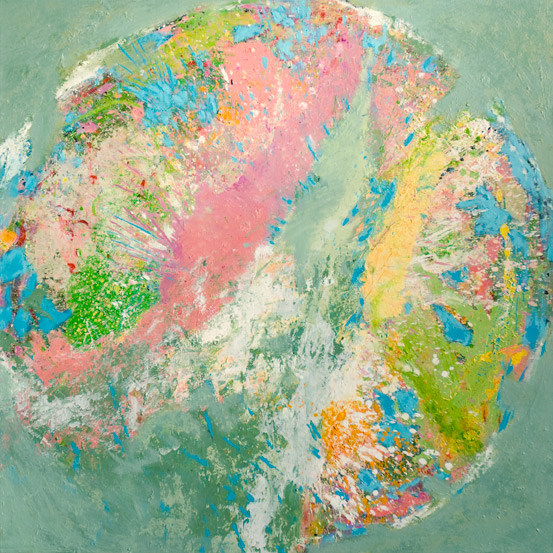 Adrian Hemming was born in Leicester in 1945. He left school at fifteen to become an engineer. Following his apprenticeship he travelled widely in Europe and developed an appreciation of landscape and a love of art.

On returning to England, Adrian was accepted onto the Foundation Course at Lincoln College of Art. His B.A. was completed at Brighton Polytechnic (1973) and his M.A. at Goldsmiths College, London University (1982).

He co-founded Tichbourne Studios in Brighton and later founded the Angel Studios in London. He went on to establish Southgate Studios in the East End where he has been painting full time since 1990.

Adrian has twice been short-listed for the Artist in Residence at the National Gallery, London. He has lectured and exhibited widely in England, Scotland, America and South Africa. His work can be found in many private and public collections as well as being on public view in Terminal One, Heathrow Airport, as a result of a major commission by BAA.

“The painting can be seen as Abstract, dealing with colour and energy but like so much of my work it is heavily influenced by landscape.”