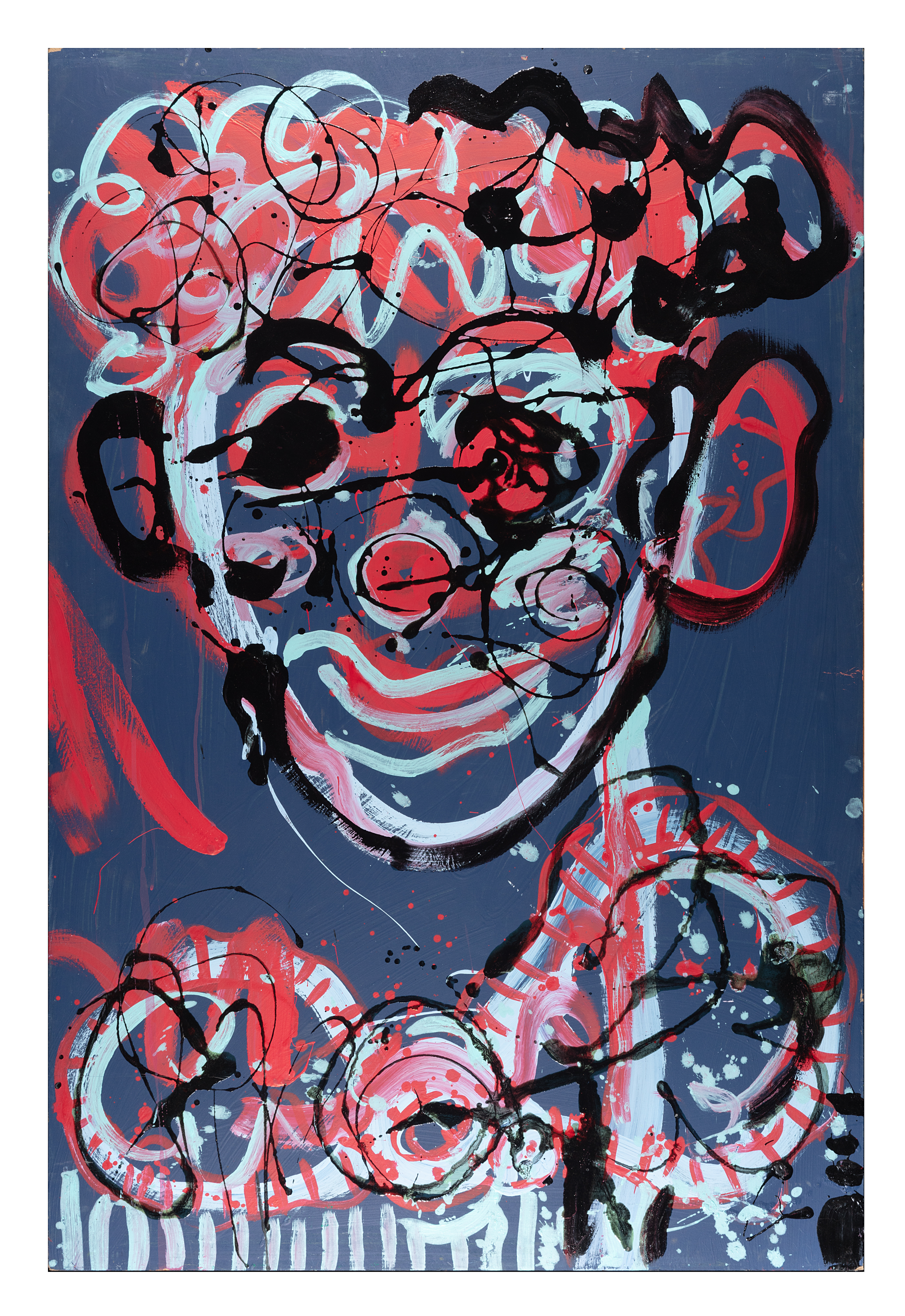 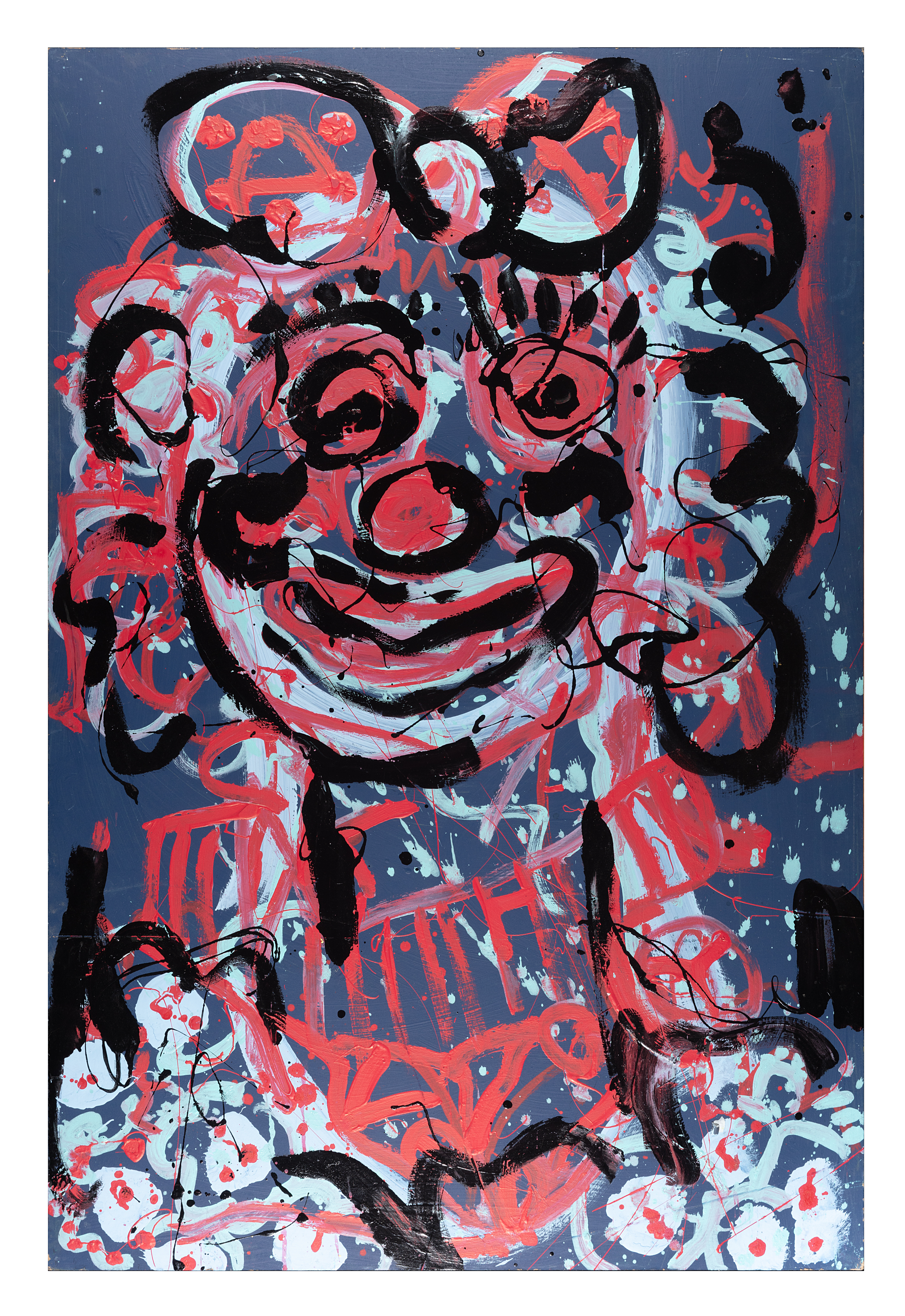 Jack and Jill - The Lost Children of Paradise

Paul Chisholm is a contemporary British Artist having received his Masters from Chelsea College of Arts, London. His work often deals with his diagnosis as a HIV positive artist.

The title of this art work is taken from his series inspired by the circus ‘The Lost Children of Paradise’. This use was found in some of Shakespeare’s plays and a comedy act, ‘Jack and Jill’, performed around 1567-8 at the Elizabethan court. “A good Jack makes a good Jill” is an old English proverb having the same meaning. However, the rhyme was first known as Jack and Gill, referring to two boys, not a boy and a girl. This work plays on gender identity and queer relationships and points to the brave faces some of us have to face in a heteronormative society – where despite our hard won battles, we’re still a minority.

The works come complete with Certificate of Authenticity and metal brackets for hanging.