To mark the 30th anniversary of the release of Hole’s debut album ‘Pretty on the Inside’, we’ve teamed up with rock royalty Courtney Love to curate an exhibition of art, inspired by the influential record.

In a first for Parliament Tattoo, the private & exclusive art space will throw open its doors to the public for a full weekend showcasing the Pretty on the Inside art exhibition.

As well as viewing the 30 original pieces of work, resident Parliament Tattoo artists will be offering the opportunity to be permanently adorned with Hole inspired tattoos on a first come first served basis.

Refreshments will be provided by our friends at Crystal Head Vodka, Dark Arts Coffee, and Signature Brew. There will also be a pop up shop from womenswear brand Mary Wyatt. 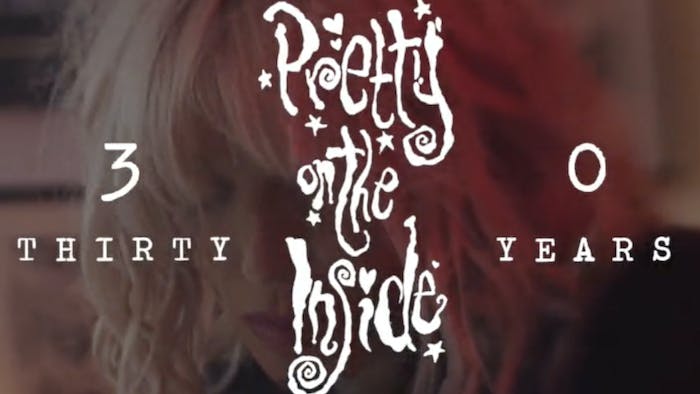